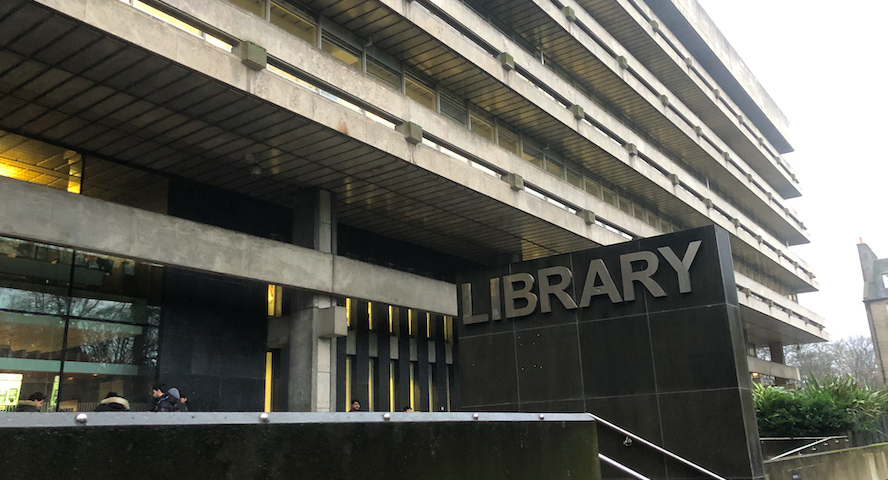 ‘How can I feel safe on campus?’: Edi student is assaulted outside library in racist attack

He reported the incident to the police on Friday night

An Edinburgh Uni student was attacked out the library on Friday night and has said he no longer feels safe on university campus.

In a post on Meadows Share, he wrote, “On Friday evening (last night) around 7pm, I was attacked right outside the entrance of the library by a group of 7 or 8 teenagers. I was first racially abused by one of them when I refused to let him try my food.

“I was in such shock and disbelief that something so violent and abhorrent would happen on university campus. The library should be a safe space where students should not feel threatened.

The police confirmed that the attack happened around 7pm on Friday 11th December. In a statement, an inspector said, “man was approached by a group of youths, six males and a female, who spoke to him and subjected him to racial abuse before the males attacked him. The victim was taken to hospital with minor injuries.

“This was a despicable attack and I want to thank the members of the public who intervened and called police. Edinburgh thrives on diversity and we take a zero tolerance approach to hate crime.”

A spokesperson from the University said, “This was an appalling incident which we wholeheartedly condemn. 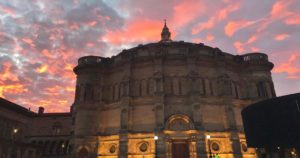