His family is appealing to anyone for information

A Heriot-Watt student has been missing for over two weeks, and his family are appealing to anyone for information.

22-year-old Rufus Brickell was reported missing from the Dalry area of Edinburgh on the 6th of October.

CCTV footage shows him boarding a train from Glasgow Queen Street to Kilpatrick Station just after midnight. Rufus was then seen leaving the station heading south, crossing the Erskine Bridge. 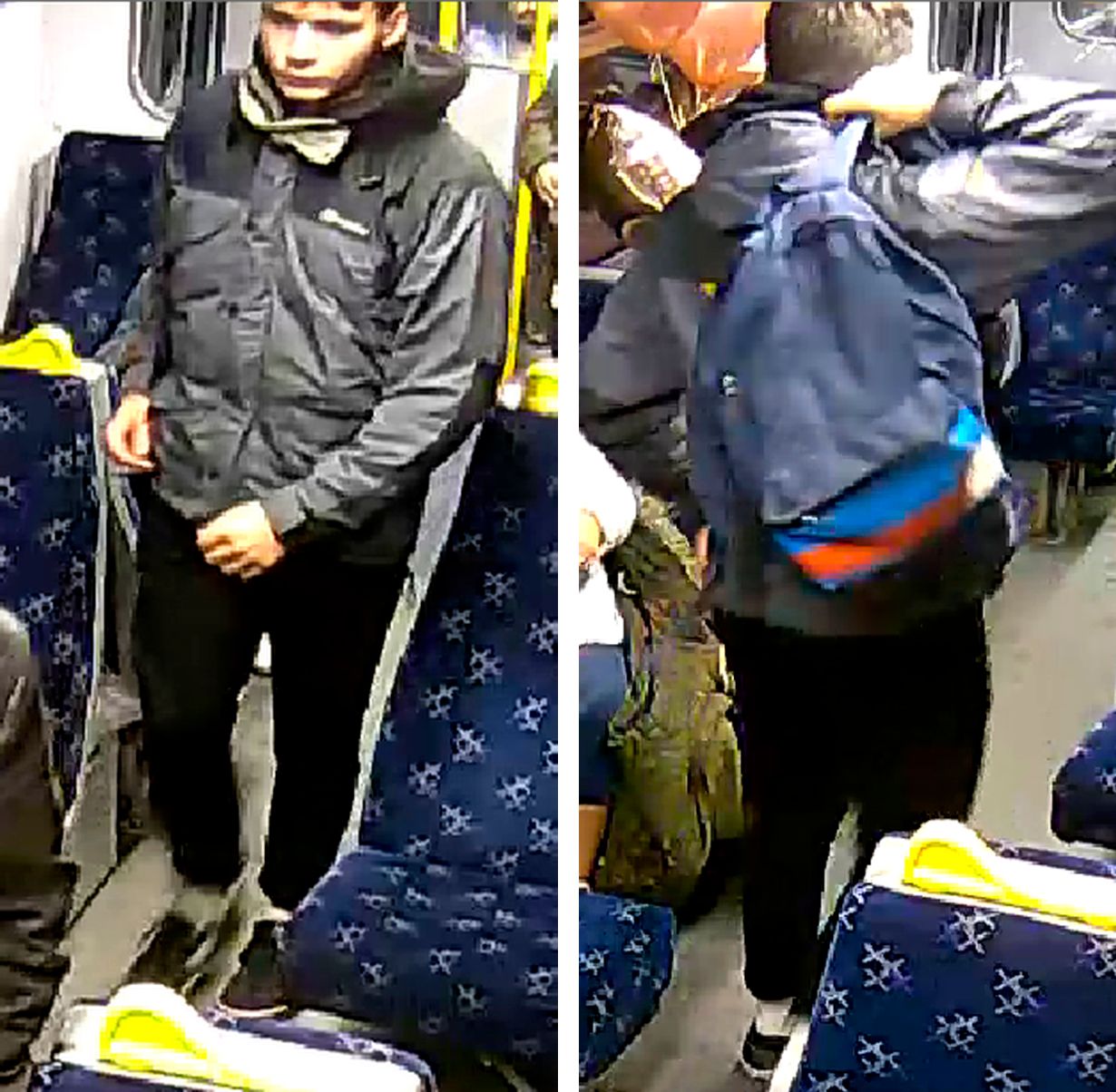 Rufus is originally from Bristol, and has been described as approximately five foot 11 inches tall, with short brown hair and a muscular build.

He was last seen wearing a grey, two-toned Berghaus jacket, with a yellow patch on the back, black jeans rolled up at the bottom, white socks and white and black New Balance trainers.

Rufus was also pictured carrying a navy backpack with red and blue stripes positioned to the bottom of the bag.

Sergeant Kieran Dougal, who is currently leading the search for Rufus has said: "After extensive enquiries, we have found clear CCTV footage of Rufus getting on and off the train to Kilpatrick station."

Police are urging anyone with information to come forward, especially anyone who was on the train who might have seen Rufus. 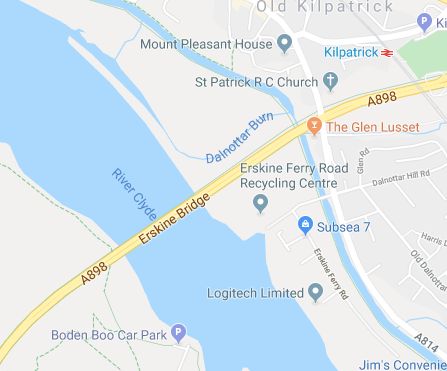 Sergeant Kieran Dougal said: "We would also appeal to anyone in the Erskine bridge area at that time who may have dash-cam footage or who may have been cycling and have a ‘Go Pro’ camera to get in touch."

The student’s family said: "If Rufus sees this, we don’t want him to be concerned about being in any trouble.

"We just want him to know how much we love him and miss him and that we desperately want him home safe and well."

If anyone has any information regarding Rufus they should contact the police dialling 101, quoting the reference 1477 of Sunday 6 October.