Think Edinburgh is dead during the months of June and July, after all the students have left, but before the festival madness begins? Think again.

Dolan allegedly entered McDonald's at around five in the morning, before pulling down his trousers and pants and starting to dance around. According to Fiscal Depute, Nicole Lavelle, he then jumped across the front counter and began “pretending to serve customers, carrying out helicopter-like moves with his penis”. 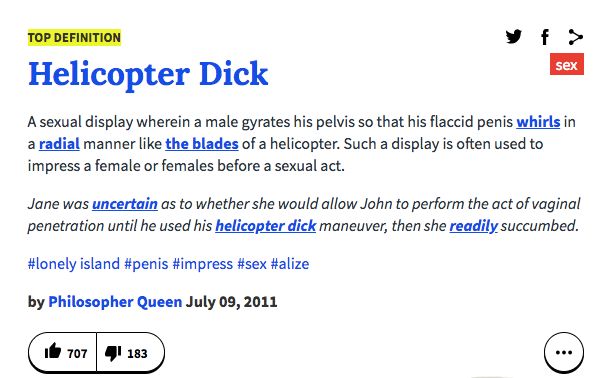 Minutes later, Dolan jumped up onto the counter itself to continue his brazen performance. He was identified by CCTV after having fled the scene.

In court, Dolan admitted he had little recollection of the episode, though Sheriff McCormack was kind enough to point out that he had two past convictions for similar incidents. He was fined £500.