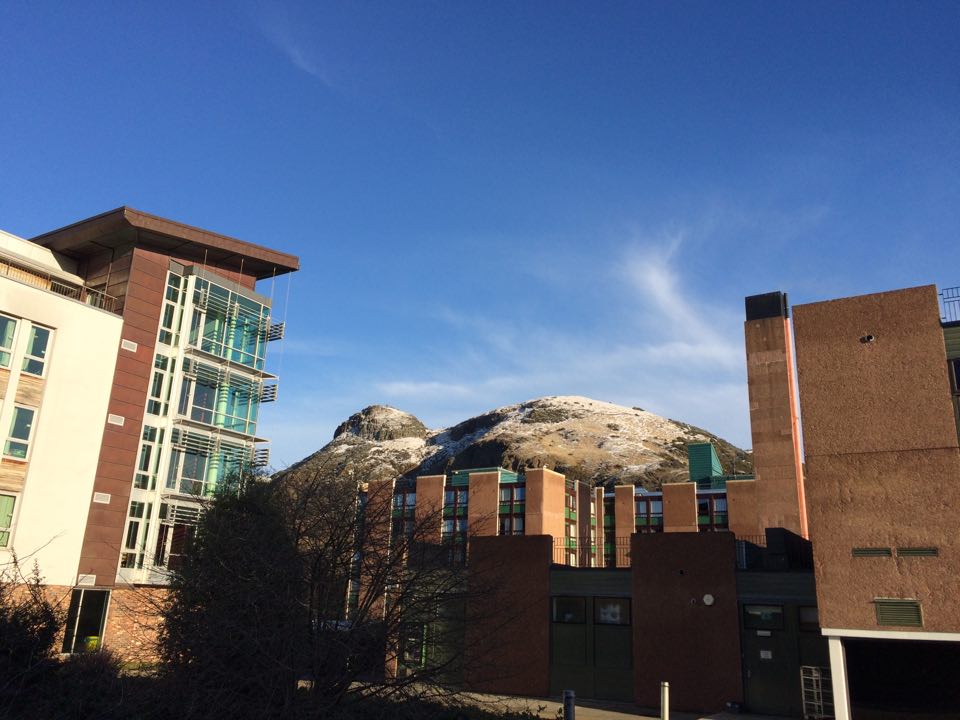 Security staff at the University of Edinburgh have reported 9 drug-related incidents to the police over the past two years, as well as issuing over 80 drug-related written warnings to students. 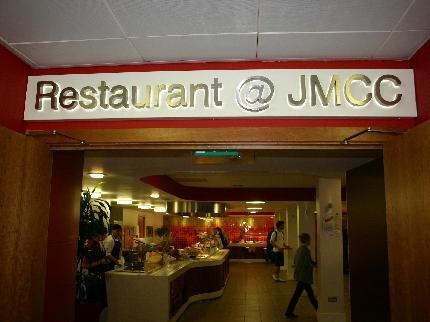 Furthermore, a colossal 45 written warnings were issued to residents in 2014 for drug-related issues to residents, followed by a sizeable 37 warnings in 2015.

A representative of the university said:

“Residence Life works with the Police to ensure that residents are supplied useful information, including drugs awareness information.” 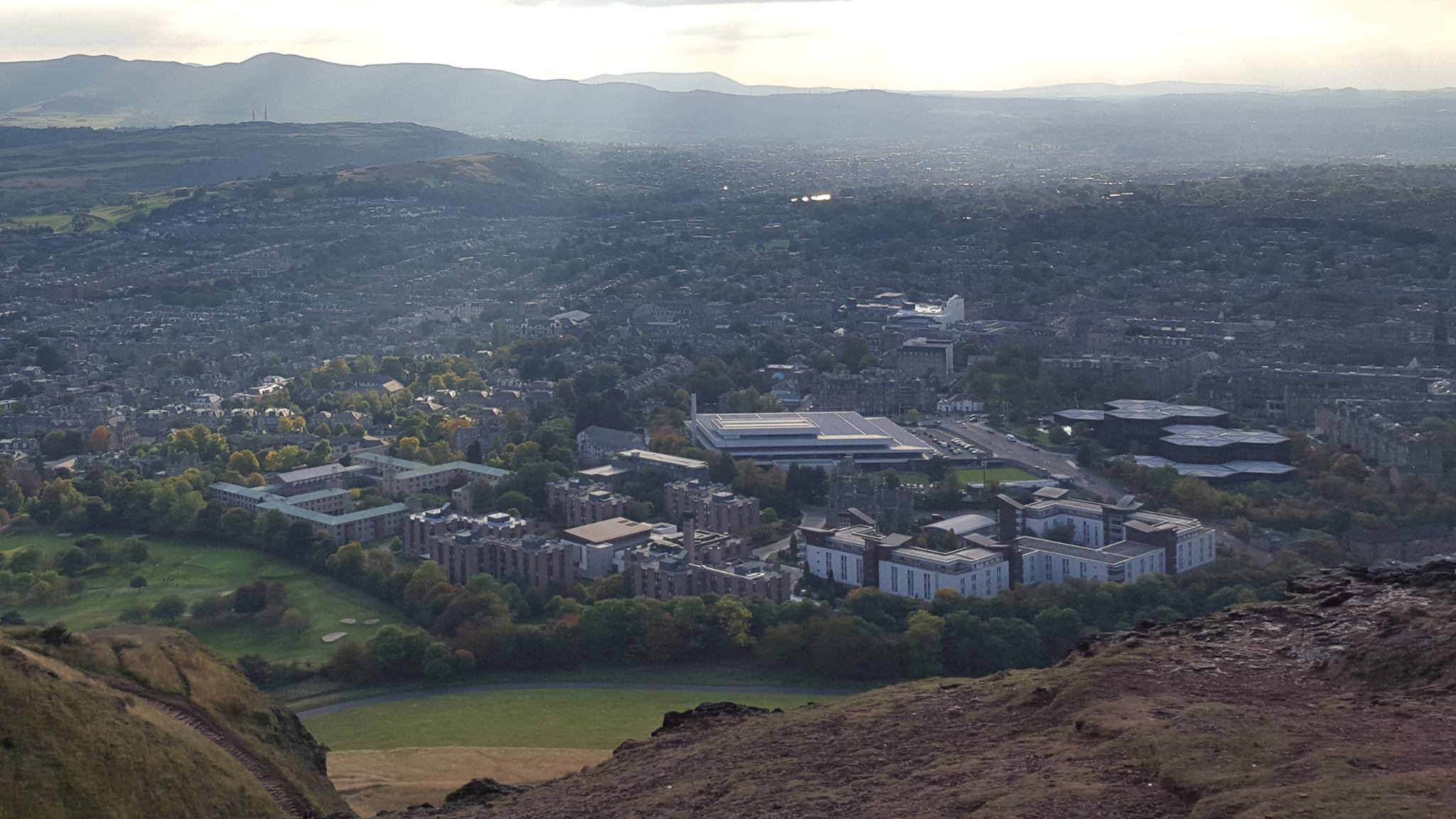 “All residents of University accommodation are also informed of the relevant policies and expected standards of conduct at their welcome meeting. “

“If [the] warning is breached or ignored, or if the gravity of the initial offence is such that it constitutes misconduct under the Code and Statement of Discipline, the student is referred to, and formally warned by, an Authorised Officer under the first stage of the procedures of the Code of Student Conduct. “