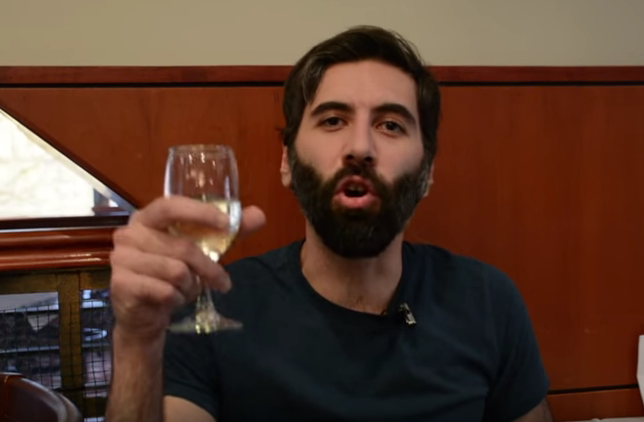 The University Feminist Society is planning a large-scale protest

The leader of a world-wide “anti-feminist network” and “rape advocate” has organised a meeting in Edinburgh, one of dozens of meetings around the world, for heterosexual men only.

The controversial Roosh V, real name Daryush Valizadeh, has instructed followers to meet at Grassmarket on Saturday at 8pm. Provided that they are heterosexual males, they will then be directed to another location for the meeting of “fellow tribesmen”. 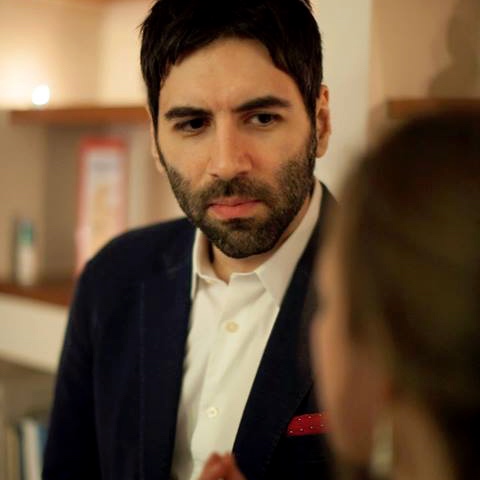 The writer and self-proclaimed “pick-up expert”, shot to internet infamy last year when he wrote an article that proposed legalising rape on private property. The article, titled “How to stop rape”, argued that by making rape legal it would become the woman’s responsibility to avoid getting raped.

On his website, Return of Kings, Valizadeh called this meet-up, which will take place at the same time as over 100 other such meetings in 43 countries, an opportunity for his followers to“come out of the shadows and not have to hide behind a computer screen for fear of retaliation”. He has promised to appear at one of the UK meetings, of which there are 8, including Edinburgh and Glasgow.

Roosh V also urged supporters to take photos of any female who attempts to accost them, giving a personal promise that he will: “exact furious retribution upon anyone who challenges you in public”. His supporters have been known  to hack and abuse the personal accounts of challengers.

Unsurprisingly there has already been a major reaction from within the University community. The Edinburgh University Feminist Society has organised a protest event on Facebook that will take place at the Grassmarket precisely when Roosh V instructed his followers to assemble, 8pm Saturday.

Georgina Harris, of the Edinburgh University Feminist Society, referred to the event as “awful” – calling the planned protest wholly necessary “to stand up to this sexist, misogynistic and homophobic group and to show that we can’t be intimidated.”

While Harris encouraged as many as possible to come and protest, she stressed that this would certainly not be a “safe space”, due to the extreme views held by Roosh V’s supporters. She also suggested that any who plan on coming to the protest on Saturday “cover their faces”.

Meanwhile a petition on the activist website 38 Degrees, calling for Roosh V to be banned from organising events in Scotland, has amassed nearly 40,000 signatures already. The petition states that these planned meetups will “make our cities unsafe for at least half the population”. 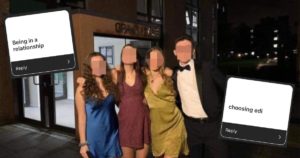