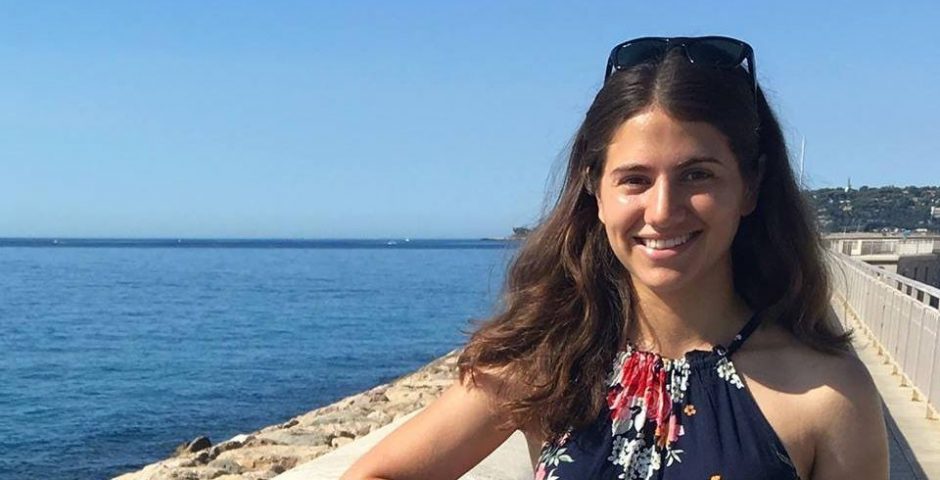 Four years on, four charges are to be prosecuted

Four years on from the death of Durham student, Olivia Burt, criminal charges are to be brought to prosecution.

The 20-year-old tragically died of fatal injuries sustained when a metal barrier collapsed outside of former Durham bar, Missoula.

A hearing at the Coroner’s Court yesterday (February 24th) heard that prosecution was being brought against “an interested party in the inquiry”.

Durham County Council are to charge Stonegate Pub Company, the owners of Missoula, with four offences under the Health and Safety at Work Act 1974. 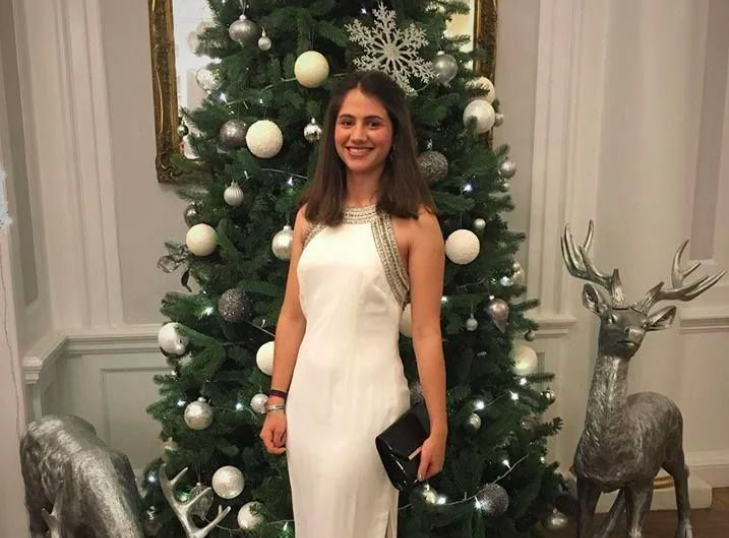 Reports from the time of Burt’s death detail the alleged “chaos”, overcrowding and mismanagement of the queue which were ultimately fatal.

The law firm of Ms Burt’s parents details Olivia as an only child embarking on a journey as a Natural Sciences undergraduate at Durham. Ms Burt was also a gifted sailor, having previously represented Great Britain.

Since her death, Ms Burt’s parents launched a charity which helps disadvantaged young people in the Southern area of New Forest. A project which allows Ms Burt’s “spirit to live on”.