This story will be updated regularly

A Durham fresher has died after a crush outside Missoula in Durham last night.

The 20-year-old University College student suffered a head injury after becoming trapped under a barrier which collapsed in the queue.

Police and ambulance services were called to the scene at 23:50, where CPR was underway, but was unsuccessful and the student died at the scene.

Pictures taken by The Tab Durham at the scene last night show a busy queue outside Missoula half an hour before the incident.

Update: One eyewitness tells The Tab Durham that after a group of boys pushed in the queue, a barrier toppled over along with the people by it, and a student performed CPR. 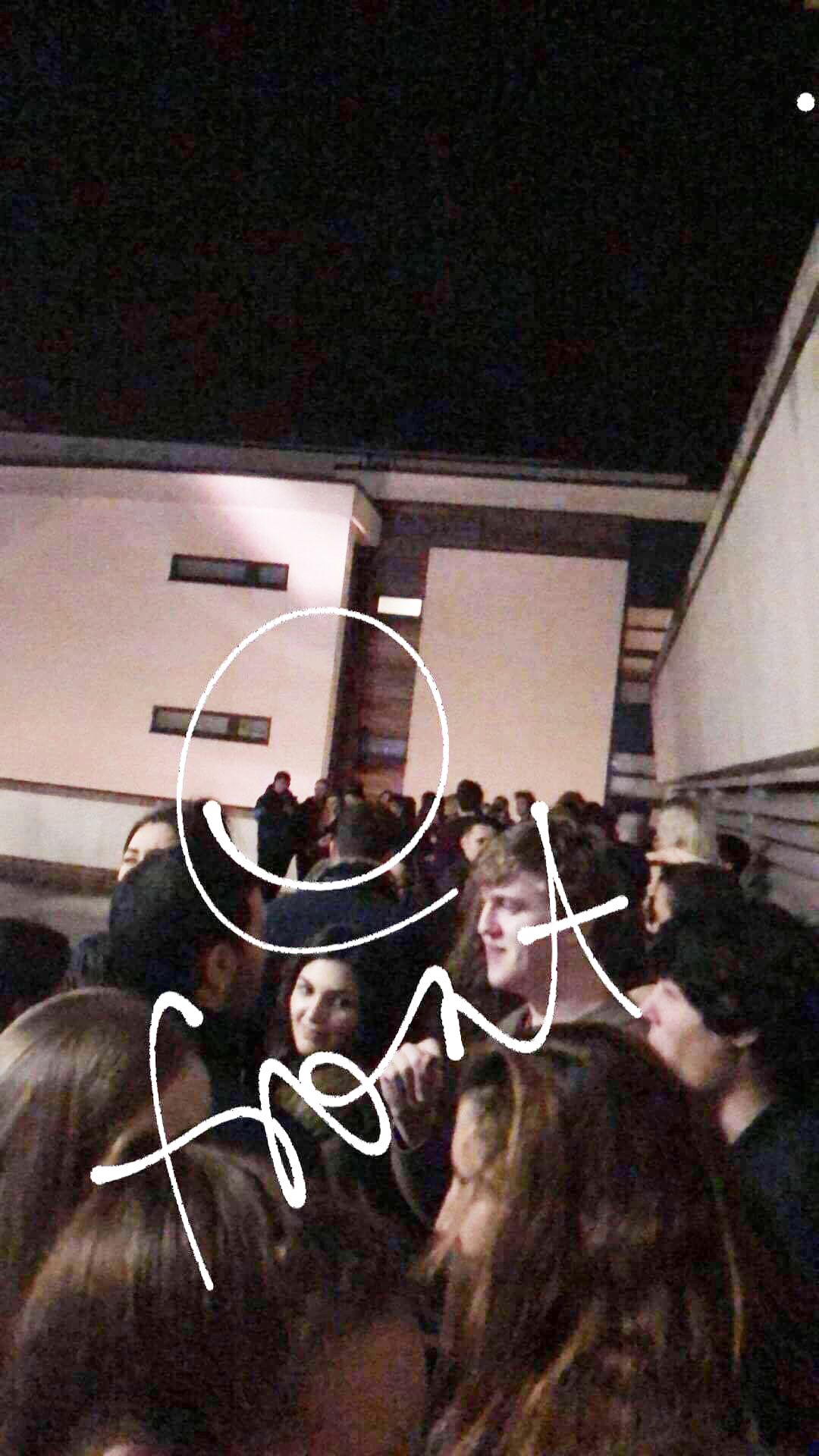 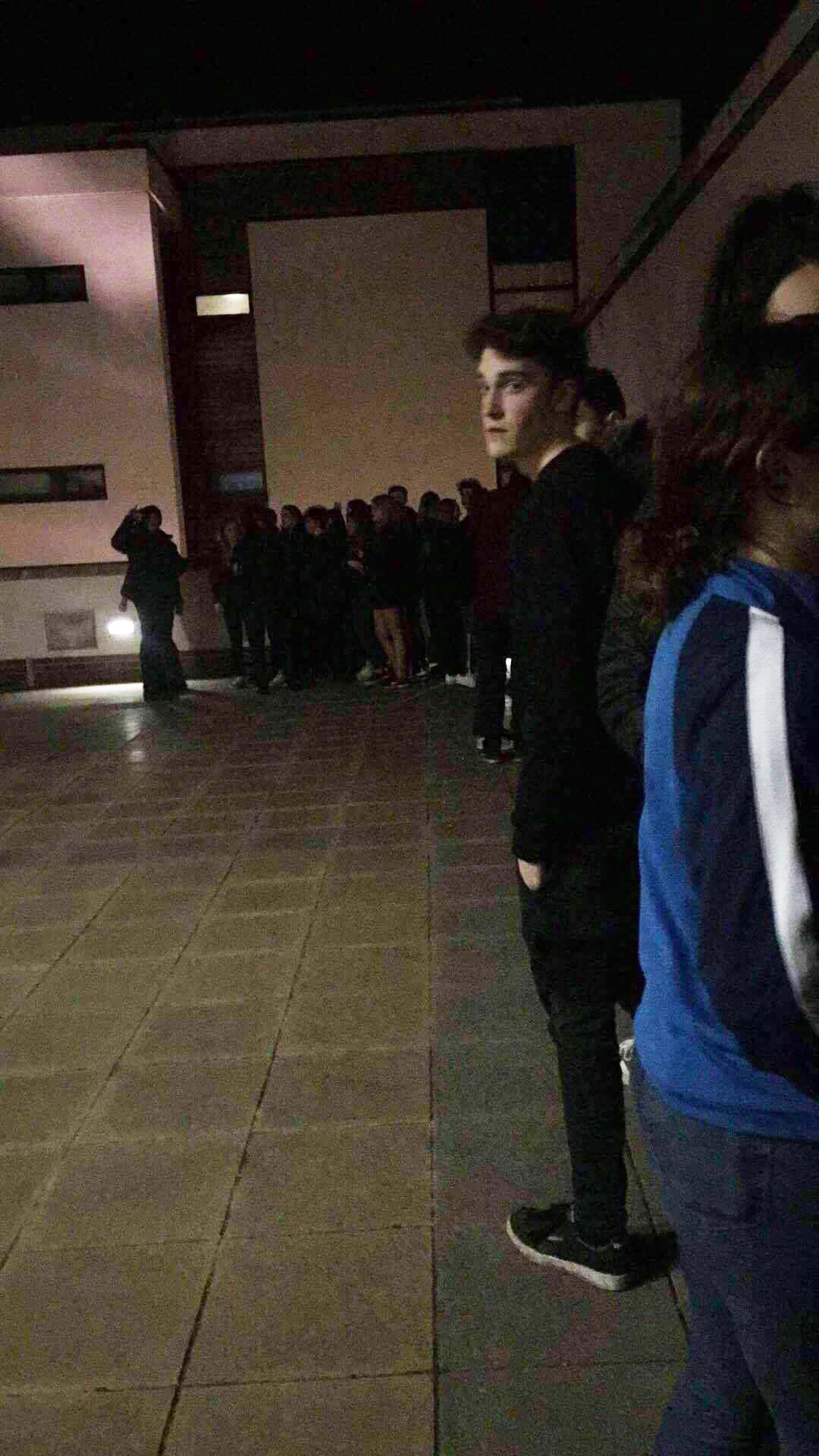 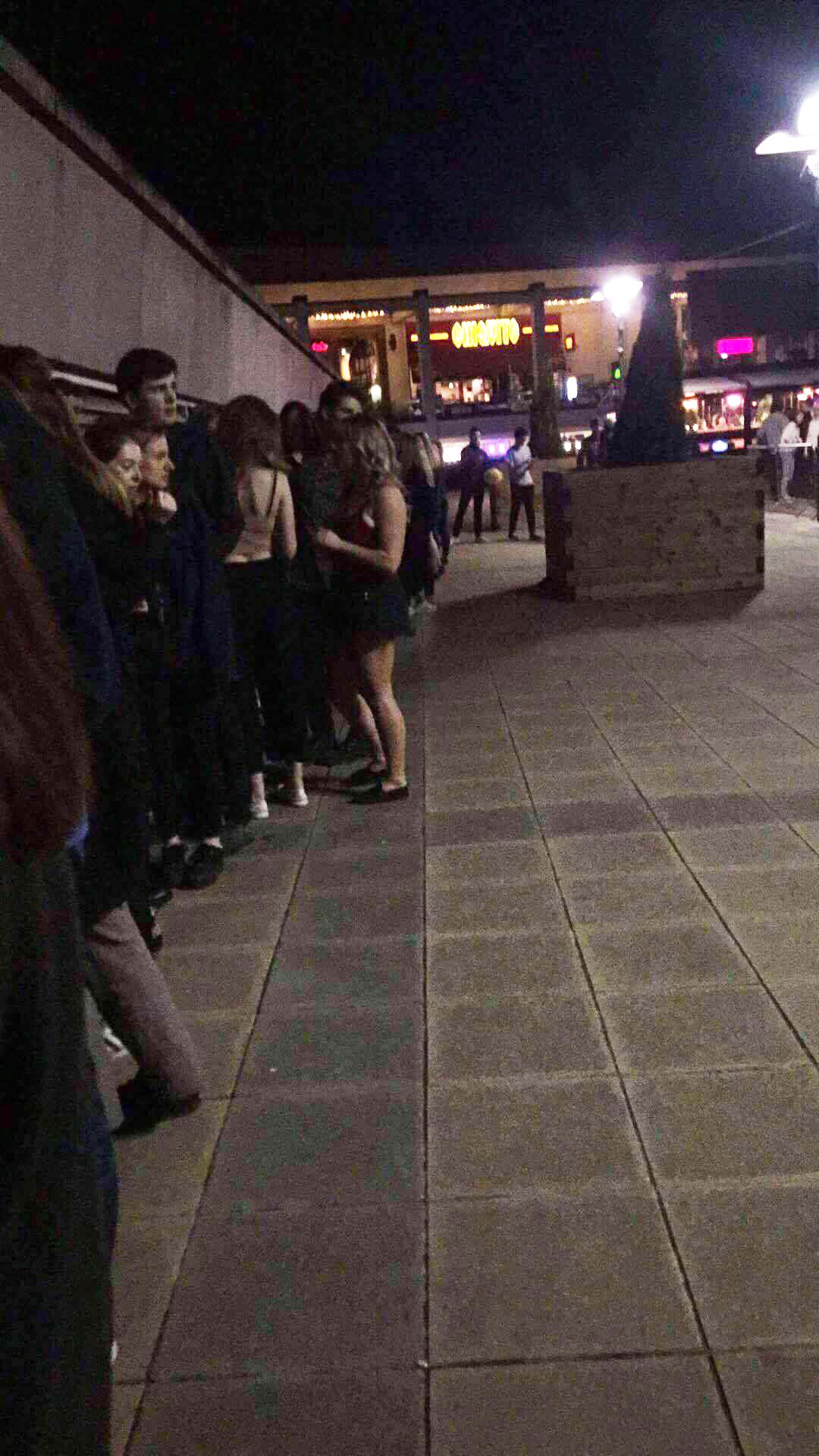 Rosie, who was in the same queue as the incident, lent her jumper to cushion the victim's head.

"We were in the queue round the back of Missoula – the queue for queue jump – waiting to go in and a large group of boys come to get in the queue and for some reason decide they are going to go in faster if we push.

"This was around 11:55pm or 12am, and the barrier toppled over along with all the people and I along with others got pushed over.

"I look round and there's this girl on the floor with blood pouring out of her head, I run over to try and help other people look after her and there is blood literally everywhere, I got them to cushion her head with my jumper and then the only bouncer present just drags me away.

"Another student heroically gave CPR to the girl until the ambulance arrived and I would say it was very admirable of all the students who were trying to save the girl.

"I want to make it clear that only one bouncer was present and he really had no idea what to do. The crowd control was poor and unfortunately a girl lost her life because of it."

Emily was in the club when the incident happened. She tells The Tab Durham of how the club was evacuated, with people crying and hugging outside.

"The lights came on in the club at around midnight and we were all told to get outside.

"We were all pushed out the front entrance as the back, where the accident occurred, had been barred by the bouncers.

"I waited for some friends for about half an hour and the scene was just awful. The back of the club was being protected by the bouncers so people were sitting on the steps at the side in small and large groups, all coming to terms with things they had seen. Many people were sobbing, guys and girls, and everyone was hugging each other and making sure their friends were okay.

"The friends of the victim were making their way to the scene, one girl running to Missoula in hysterics and just screaming 'no'. I've never seen tragedy like that before."

Jack, who queued for the front of Missoula for an hour before leaving, called the scene "complete chaos." He told The Tab Durham him and his friends "queued from 10:15 then left an hour later," around half an hour before the incident.

"We’d made it to the front but they refused to let any more people in until 12. People were trying to reason with them, telling the bouncers it wasn’t safe and someone was going to get hurt."

"In the end they put a barrier in front of the people at the front, who had been slowly moving forward due to being pushed from behind. Obviously the pushing continued regardless and suddenly the barrier fell and everyone fell on top of it

"That’s when I left, as this has happened before when I’ve been in the queue and it’s really quite painful."

Another Durham student, Becky, witnessed paramedics attending the scene and police cordoning off the entrance to the club. “I was there at about 12:30 and I saw paramedics, and police putting up tape to cordon off the entrances and a group of people breaking down crying,” she told The Tab Durham. 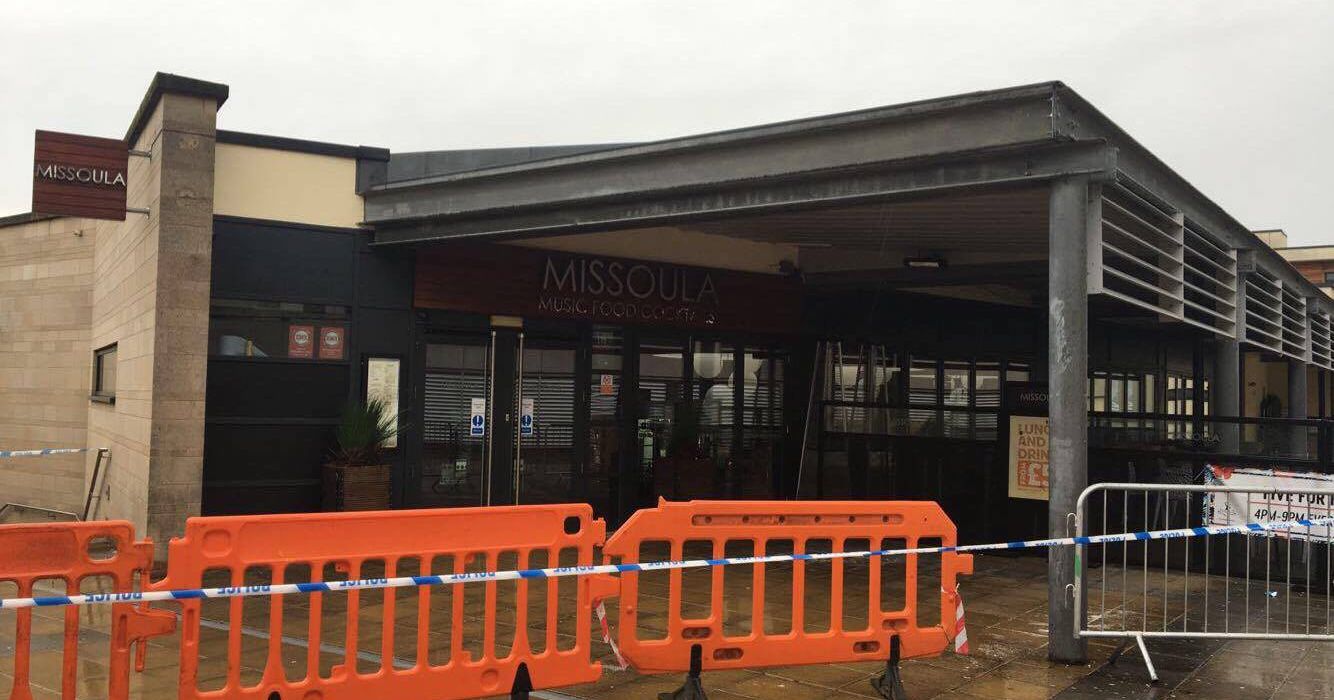 In a statement, North East Ambulance Service said: "We received a call at 23.50 to report an incident outside Missoula in Durham city centre in which someone had received a serious head injury.

"CPR was in progress and we sent three resources, including our HART team, as well as on officer, and sadly the patient died at the scene."

Durham Constabulary confirmed they are investigating the death of a student.

"The 19-year-old Durham University student died in the vicinity of Missoula night club in Durham following an incident at about 11:55pm last night (February 7).

"The circumstances surrounding her death are unclear at this time.”

In need of support? Remember that you can contact the University Counselling Service at 0191 334 2200.

Update: In a statement, a spokesperson for Missoula said: “A full investigation has been launched, working with the Police and the company who provide our door staff, to fully understand what led to this terrible accident.

"Until that is concluded we are unable to comment further. Our thoughts are with the young lady’s family and friends”.

Update: In an email to students, Durham's Pro-Vice-Chancellor (Colleges and Student Experience) Owen Adams said: "I am very saddened to let you know that Durham Police are investigating the death of a Durham University student (University College) in Durham City last night (7 February).

"Our thoughts are with the student’s family and friends at this very difficult time.

"You will appreciate that I am unable to share further details given the ongoing Police investigation.

"We understand that some of our students may need to seek support and we advise that they contact their College Student Support Office in the first instance.

"I will share further updates as soon as I am able."

Update: A spokesperson at Missoula said: “A full investigation has been launched, working with the Police and the company who provide our door staff, to fully understand what led to this terrible accident. Until that is concluded we are unable to comment further. Our thoughts are with the young lady’s family and friends”