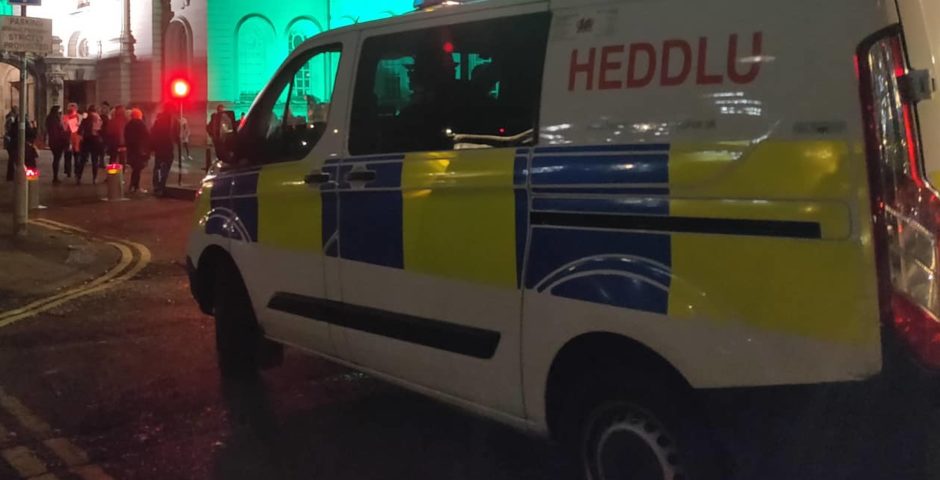 Two people were taken to the hospital

One person has been arrested after an alleged assault in Cardiff city centre on Friday, November 5th. Two people were taken to hospital and armed police were seen in the area.

An inspector with South Wales Police told Express News: “I can confirm there has been an assault in the city centre this evening. It took place around 4.30pm.” The police have, however, not confirmed the details of the assault.

Screenshots urging people to go home or walk with friends were circulating Snapchat stories. The area was cordoned after multiple stabbings. 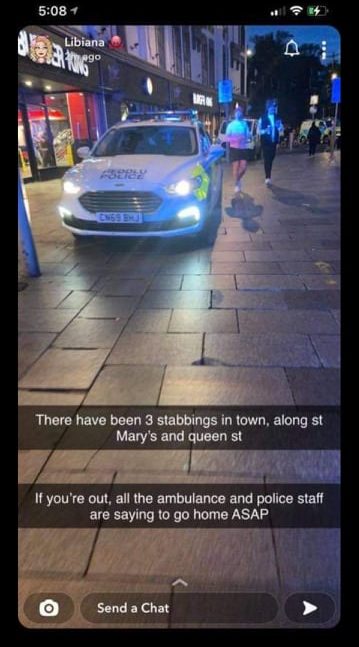 Restaurants in the area closed down for the evening due to the area being cordoned after the incident took place. One student told The Cardiff Tab: “There were 3 stabbings by Revs so they’re cordoning off the park as well. I think one of the suspects ran into Bute Park via the castle.

“Another student urged their friends via group chats on messenger to avoid the city centre: “There have been multiple stabbings and armed police are cordoning a lot of areas off.”

If you feel unsafe walking home this weekend, South Wales Police and Cardiff’s Students Union have two Safety Bus teams helping people out. Students on the popular Facebook group Overheard at Cardiff University have also shared multiple posts offering to walk people home after a night out or late shifts after work. Some students have even formed Whatsapp and Messenger groups to help ensure nobody walks home alone.

Tonight & tomorrow we’ve got 2 Safety Bus teams out looking out for anyone who’s vulnerable to prevent them becoming victims of crime!
Thanks to @cardiffstudents for the 2nd van 👏🏻
If you need assistance speak to Door/Bar staff @CLicensees & we’ll support where we can @swpolice pic.twitter.com/OSi9GK3dxU

Stay safe and please reach out to the resources in place.