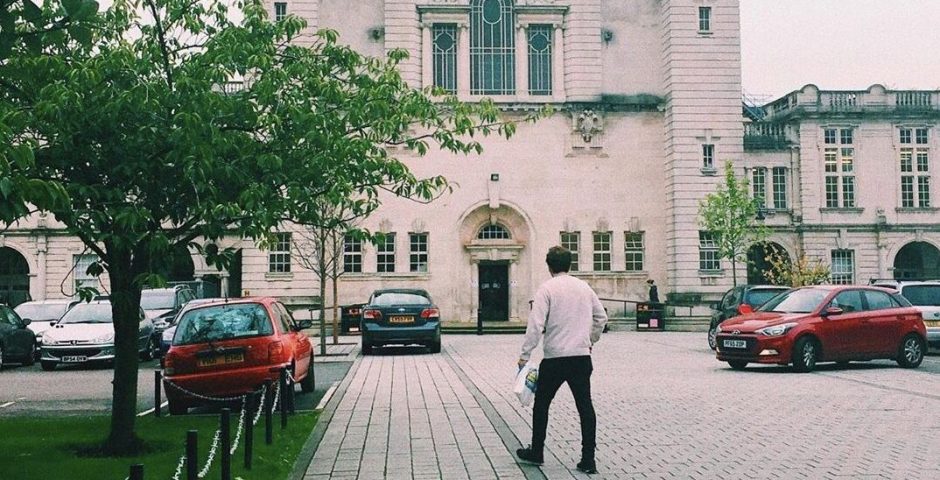 I changed uni because Cardiff lost my extenuating circumstances application

After both of his parents died unexpectedly, Cardiff student Joe*, applied for extenuating circumstances so he could take time out to grieve. Cardiff Uni lost his application and made multiple errors, which led to Joe dropping out and moving to the University of South Wales.

Joe's parents died in his second year at Cardiff Uni. He applied for extenuating circumstances so he could sit his exams in the August resit period instead of the usual summer exam period, and so he could delay submission for a piece of coursework.

His application for extenuating circumstances was approved. However, when the transcripts for the year were released, two of his module results – the ones he had delayed – read zero. As well as this, marks for other modules which involved summer exams were very low as he had only completed the coursework element.

The transcript had not taken any account of his extenuating circumstances application, or the fact that he would be sitting exams late. Instead, his transcript result read: "Required to withdraw from the Programme of Study".

The transcript that Joe received

When Joe called Registry, he was told over the phone that there was no record of his application for extenuating circumstances let alone approval of it. Registry refused to amend this, which meant Joe had to appeal his incorrect results. Because he was within an appeal process Joe was not eligible to sit his exams in the resit period in August, as he had planned.

Joe told The Cardiff Tab: "I was forced to appeal. This meant that obviously I'd have to miss summer exams whilst hoping they'd recognise their mistakes.

"Eventually they did, but only after threatening to go to the press and reporting my situation to the head of the engineering school. Magically, a few days later my appeal was granted and I was reinstated, but had to repeat a year."

This meant Joe would have to redo his entire second year at Cardiff. If the extenuating circumstances application had gone through as normal, Joe would’ve done his exams uncapped in August and moved into third year.

When Joe began his studies repeating the year, he wasn't provided with a timetable or given his Student Finance loan as he had not be enrolled correctly.

Joe told The Cardiff Tab: "The lack of correspondence in between stages of appeal seems to be like a scare tactic."

As a result of this ordeal, Joe transferred to the University of South Wales. However, he does not have enough funding for the whole of his degree at USW as a result of having to resit the year.

Student finance is available for your full undergraduate course plus one year. Despite receiving his third year loan late, Joe had received student finance for his three years at Cardiff Uni. This meant he was only eligible to receive funding for the first year of his degree at USW.

Joe told The Cardiff Tab: "I didn't even have time to grieve because it was like a tombola effect, my dad went, then mum, then had the appeal and then right after that I had to start my course again."

As well as this, Joe was not made aware of the counselling services available to him until his GP told him. When he then attended a drop in, he was told there was no space for him to be seen.

Joe told The Cardiff Tab: "I didn't chase it up again because I felt like they didn't care".

When asked how it made him feel, Joe said: "It made a dark time even darker, after losing both parents and attempting to deal with all that, having to move back to Cardiff with no guarantee that I'd be studying the following September meant that I had to cling to the hope that the university would show a little bit of compassion and understanding. They did eventually, but after that ordeal was over I didn't want to come back."

A spokesperson for Cardiff University said: “Whilst we are unable to comment on individual or anonymous cases we recognise that some students do experience personal circumstances such as illness or bereavement during their studies.

“These events can often seriously disrupt a student’s ability to study or affect their performance. That’s why we have an extenuating circumstances policy in place. Each case is considered on an individual basis and in line with our policy.

“Any student who is not satisfied with the outcome has a right of appeal. If they are still not satisfied, they can refer the matter to the OIA, an independent body.

“We have recently revised our extenuating circumstances policy, in consultation with our students, to coincide with the start of the new academic year to ensure it’s more streamlined and responsive to the needs of our students.

“Our policy is widely publicised and available on our student intranet. In addition, all students have access to student support and wellbeing services throughout their studies."

Name has been changed to protect identity. 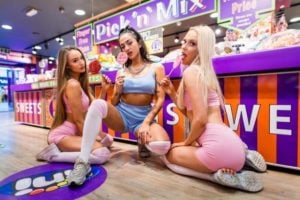