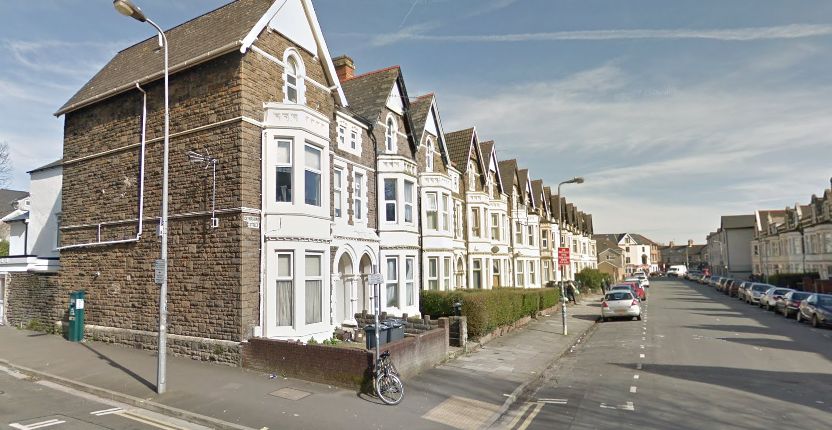 Police in Cardiff have launched a murder investigation today, following the death of a 21 year old woman last night.

Officers were called at 6.10pm yesterday, Tuesday the 30th of April, following reports of an incident down Glynrhondda Street, near Cardiff University Student's Union in Cathays.

Formal identification of the body has not yet been carried out, however it is believed to be a 21 year old woman who lives in the area.

A 22-year-old man has been arrested in connection with this incident.

"I am keen to hear from anyone who can offer information in relation to the investigation or would have been in the Glynrhondda Street area of Cathays between midday on Monday April 29th and 6.10pm on Tuesday April 30th 2019, who may have seen or heard anything in connection with this matter. 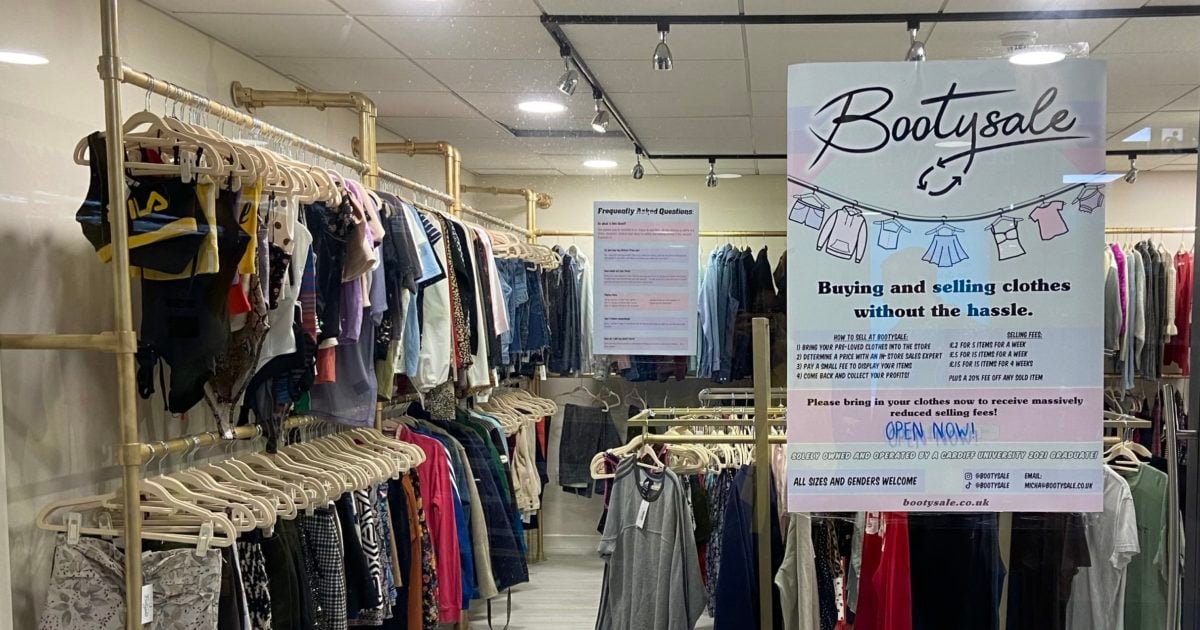