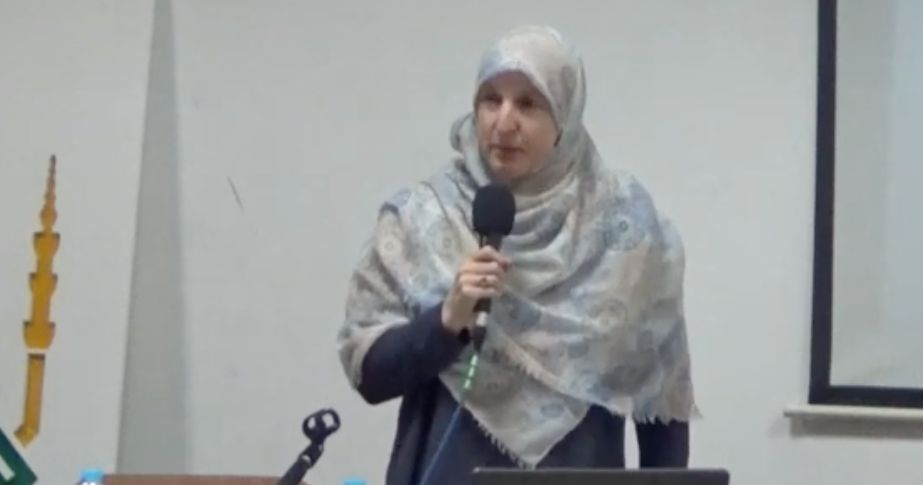 Dr. Kate Godfrey-Faussett is currently being investigated by her own professional body

Cardiff University has cancelled a talk by a psychologist who has called the introduction of Relationship & Sex Education (RSE) in England and Wales an "assault on the family".

Psychologist Dr Kate Godfrey-Faussett was due to give a talk titled "Teaching Relationships and Sex Education" hosted by the Muslim Council of Wales at the Julian Hodge building on the 13th April.

The event, hosted by Saleem Kidwai, Head of the Muslim Council of Wales, was cancelled as Saleem had "not followed" the university's booking procedure. The event was not organised by Cardiff University.

Cardiff University cancelled the event but did not organise it

Dr Godfrey-Faussett is a leading figure in Stop RSE, a campaign against the mandatory introduction of Relationship & Sex Education (RSE) into schools across England and Wales from September 2020.

The teaching of RSE in schools in England and Wales comes after a government proposal to begin teaching of same-sex marriage, homosexuality, and reproductive health in the beginning of the 2020 academic year.

The bill has made clear that parents are able to withdrawal their child from sex education, as children are able to 'opt-in' for such education as the approach the age of 16.

The bill, which Dr Godfrey-Faussett opposes, had spurred recent protests in March outside a primary school in a Muslim-community in Birmingham that had begun teaching LGBT rights and lessons in class.

In an article for Islam Today on the issue of sex education for Muslim children, Dr Godfrey-Faussett proclaimed that as "western culture has become increasingly sexualised (…) it is essential that children are educated by their parents about sex education from an Islamic perspective."

Dr. Godfrey-Faussett is currently under investigation by her own professional body, the British Psychological Society, which said they were "extremely concerned about the views expressed which are in direct conflict with our values [of] respect, equality, [and] tolerance."

In a statement to Muslim parents concerned about RSE education, a spokesperson for the Muslim Council said: "We have spoken with Dr Kate and are reassured that she is committed to respectful and accurate dialogue on the sensitive topic of sex education in schools."

Cardiff University Pride expressed deep concern at Dr Godfrey-Faussett's comments. A statement read that: "Whilst we recognise and hold a commitment to freedom of speech and open discussion, we share a number of concerns around Dr Godfrey-Fausett’s comments.

"They contribute nothing of value to the discourse on the topics at hand and serve only to damage the children who she claims to be protecting. We welcome the decision to cancel the event."

“Differing and often controversial views can be brought forward, listened to and challenged at universities. Our processes ensures that all reasonable steps are taken to ensure that – within the law – freedom of speech is secured.

“However, as this event has not followed our procedure for carrying out relevant due diligence, we have taken the decision not to allow it to go ahead.” 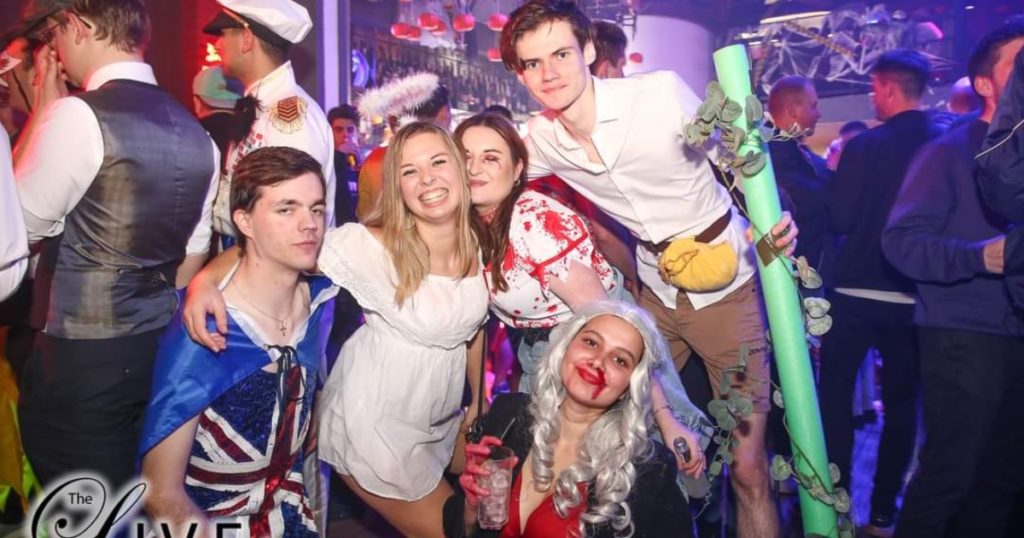 Forgot to plan your Hallo-week out? Here’s what’s happening every day of the week