Mice were the most commonly used animal

According to a freedom of information request conducted by The Tab, 52,011 animals were used for Cardiff University’s scientific research last year.

Listed below are tables providing further information on the species of animals, the amount of individual tests carried out and the number of animals harmed in the experiments.

Number of animals used in scientific procedures, according to species

Number of individual tests carried out on animals

Includes natural breeding of genetically altered animals, each birth counting as a procedure

Number of animals harmed in procedures, according to severity 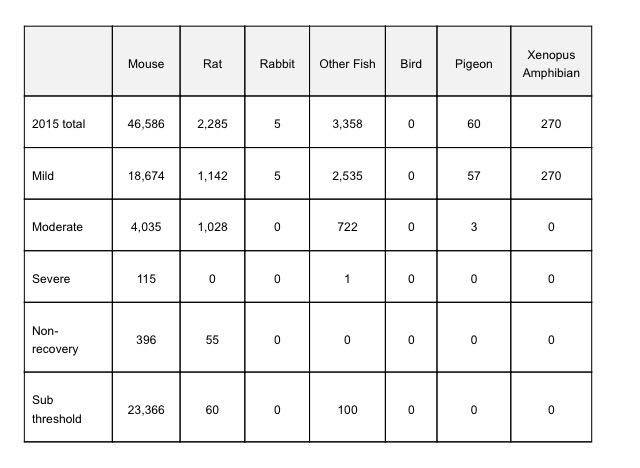 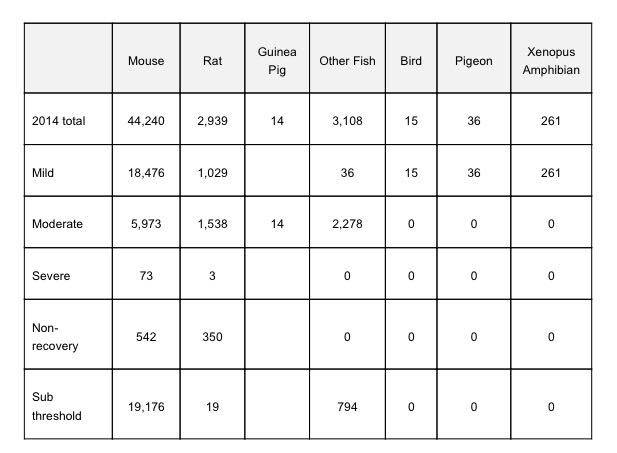 Cardiff University views the research as “fundamental” and conducts the experiments under the heading of ‘Biomedical and Life Sciences’.

On the topic of animals being harmed in procedures, the statement says: “A procedure must be regulated if it is to be carried out on a protected animal, for scientific purposes and has the possibility of causing pain, suffering distress or lasting harm.

“Some animals are used more than once (under licence authority).”

The statement also mentioned: “Most animals are killed at the end of an authorised series of procedures in accordance with the legal conditions of the relevant project licences and this is done via a humane method.”