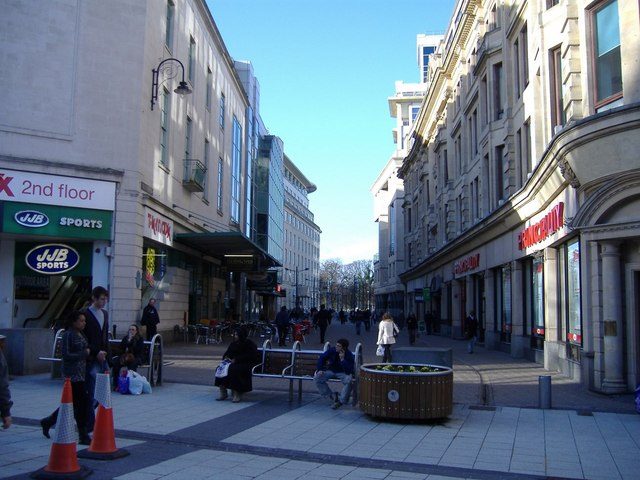 The offender was given a five and a half year sentence

Aymen Smaili, 35, was sentenced to five and a half years in jail after pleading guilty to sexually assaulting a student in her 20’s.

The incident took place at the start of Fresher’s Week, 20th September, after the young woman left Cardiff’s Live Lounge at approximately 2.30am. 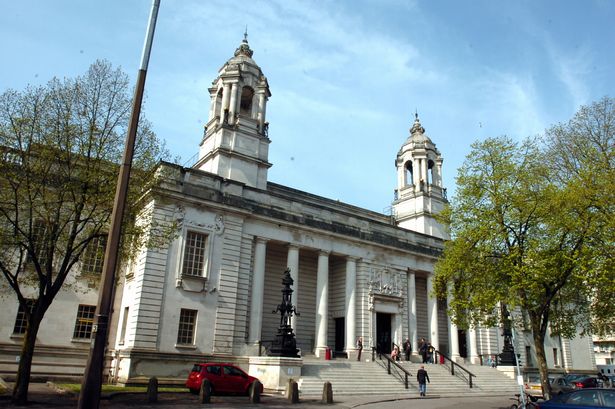 The assault occurred near Queen Street, after Smaili followed the student and pushed her against a wall.

She said to police: “I don’t feel comfortable in my own skin” and “I feel contaminated.”

Smaili’s sentence was reduced from eight years and three months because he pleaded guilty at first opportunity.

He must serve half of his sentence before allowing to be released.

Judge Michael Fitton QC said: “You waited in my view to see if anyone was going to go with her, and it was about a minute before you moved after her.

“At that stage, in my view she was particularly vulnerable.”