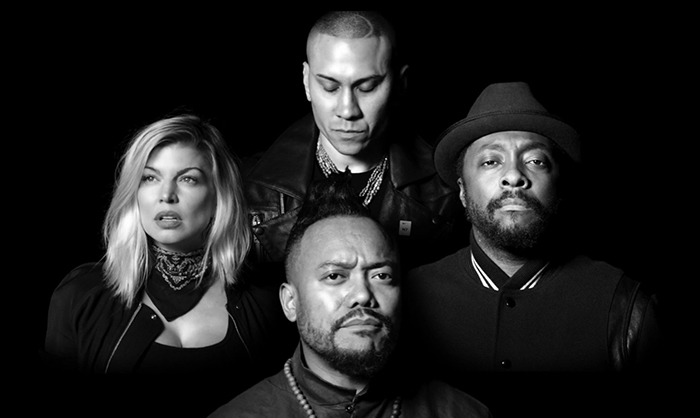 The charity single is a rendition of Where Is The Love, which was released 13 years ago

They surprised everyone by releasing the track and  video on September 1st.

The group haven’t released a single together since 2011 and have all pursued solo careers since, but the track was released as a charity single, with all proceeds going to will.i.am’s charity, i.am angel. 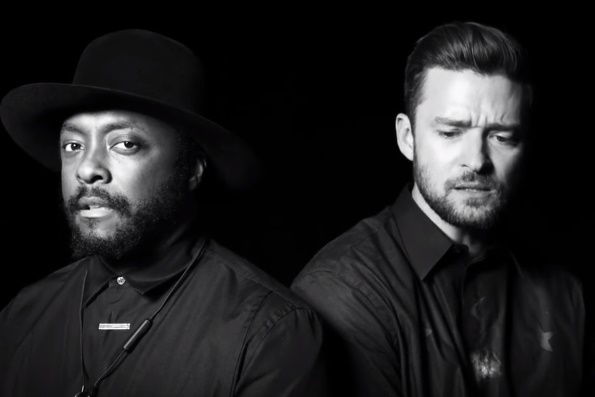 Justin Timberlake is just one of the many voices

The song is a celebfest, with verses being sung by artists like DJ Khaled, The Game, Jessie J, Mary J Blige and so many more. This also adds to the plethora of celebrity faces we see throughout the video, including the likes of Kendall and Kris Jenner, Snoop Dogg and Vanessa Hudgens.

These back the vocals of will.i.am, Taboo, apl.de.ap and Fergie, who make up the Black Eyed Peas.

But what makes it so relevant is its discussion of topics such as race, religion, gender and terrorism, bringing up events like Black Lives Matters, Syria and the refugee crisis. It also slightly touches on how the upcoming US presidential election is “a joke.”

However, the song has been criticised, with audiences claiming will.i.iam is just trying to monopolise, once again, a successful song.

Though it must be disagreed, especially when all proceeds go to charity. The song is a protest in the form of musical art. It shows that since the original song was released 13 years ago, nothing has changed. There is still no love in the world, and, if anything, it’s gotten worse.

The video shows the faces of Valerie Castile, mother of Philando Castile, a black man who was fatally shot by a Minnestoa police officer on July 6th 2016. It also shows Sandra Sterling, aunt of Alton Sterling, whose shooting by two policemen in Louisiana started a protest and a request for a civil rights movement. 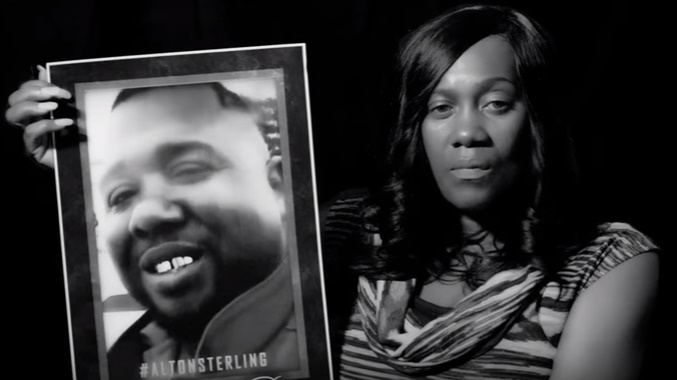 As well as this, the music video shows images of Alan Kurdi, the Syrian infant whose body was washed up on the beach after drowning in the Mediterranean.

What’s happened since then? 52% of Britain have voted to leave the EU, with “fear of immigration” being one of the main factors.

The lyrics also show anger, with lines such as “Overseas, they’re trying to stop terrorism. Over here on the streets, the police shoot the people, put the bullets in them.” and, “Nation dropping bombs, killing our little ones.

It’s damning, and it’s a crucial, blatant reminder of everything that’s going wrong with the world right now. And it’s so relevant because it’s happening right now.

And yet despite being released for over a week, the views have barely reached 14 million. Yet Psy’s single “Gentlemen” reached 38.4 million views in its first day. 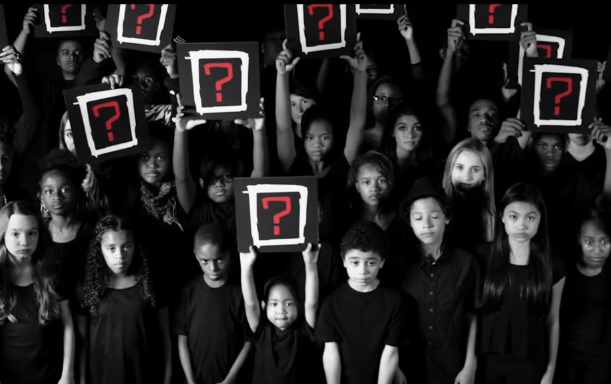 Where is the love?

The use of the old song establishes new problems in our world. If you’re in university, it is likely that the original came out before you turned ten. This is the new song for our generation.

Give it a listen here: