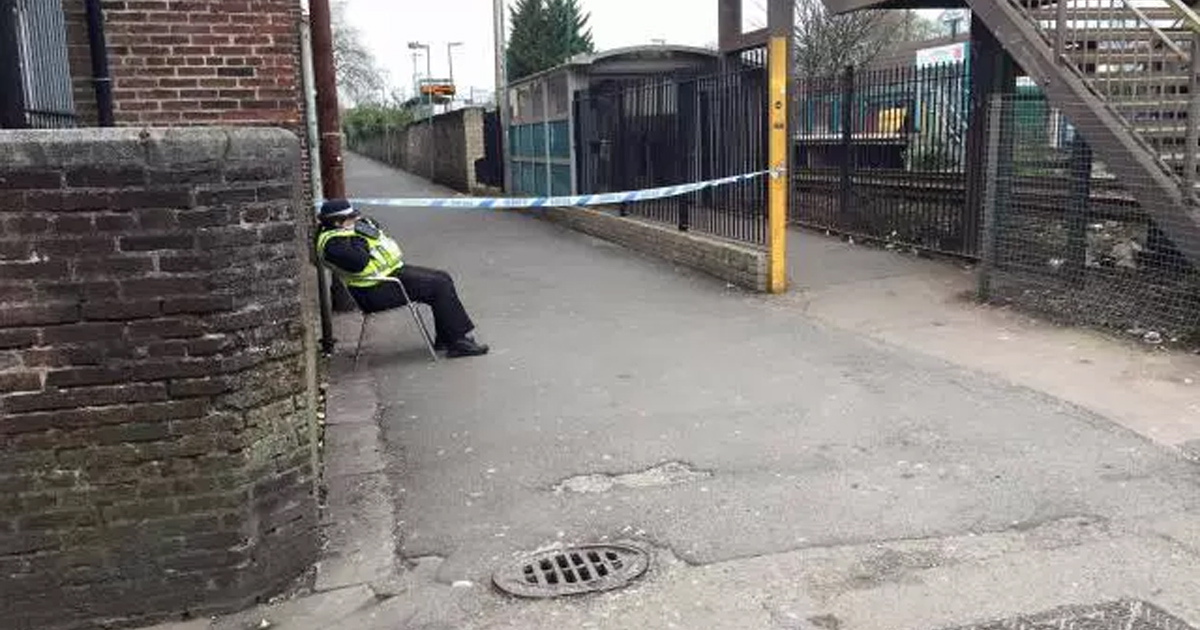 At approximately 3am, South Wales Police were called to the Senghennydd Road area in Cathays, following claims of a sex assault.

The victim is known to be a 25-year-old woman, and called the police to the Cathays area just before 3am this morning. 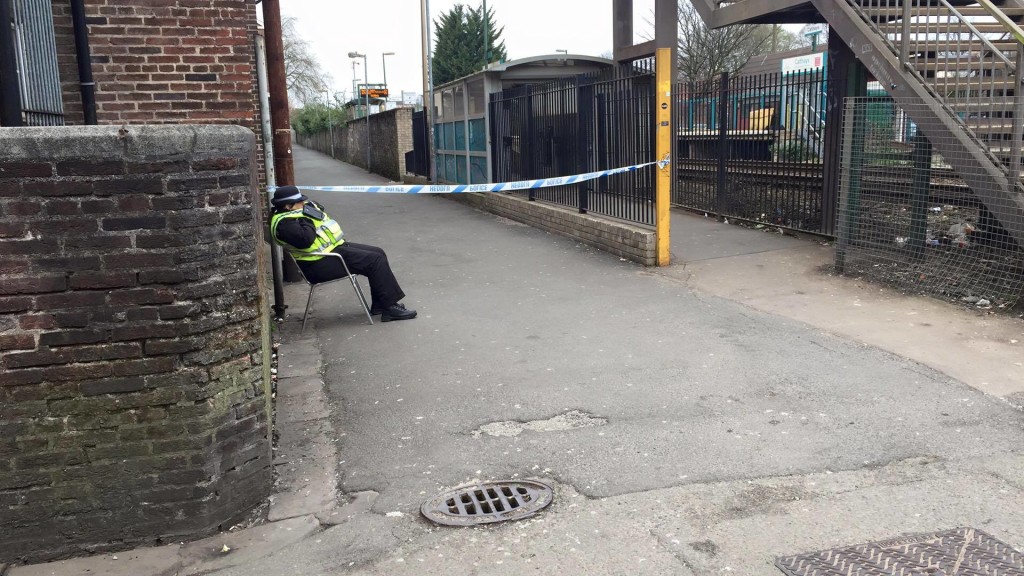 A police woman by the cordoned off area this morning

Witnesses say a part of the street has been cordoned off since 11.30am. Police are still present at the Cathays train station and Cardiff University Student Union area.

A police officer at the scene stated: “There’s two officers investigating but we don’t know a lot about it.”

Ella Whitman, a 21-year-old student at Cardiff University doesn’t feel safe walking around Cardiff anymore. She said: “Everyone was really alert after the sex attacks in September, but now we’ve all fallen back into feeling a little more relaxed again.

“I have to walk home alone late again tonight in the dark, and now I’ll have to get a taxi because I won’t feel safe.

“It’s just difficult as students because it’s not within our budget to get taxis alone all the time just to be safe, but we don’t really have choice now”. 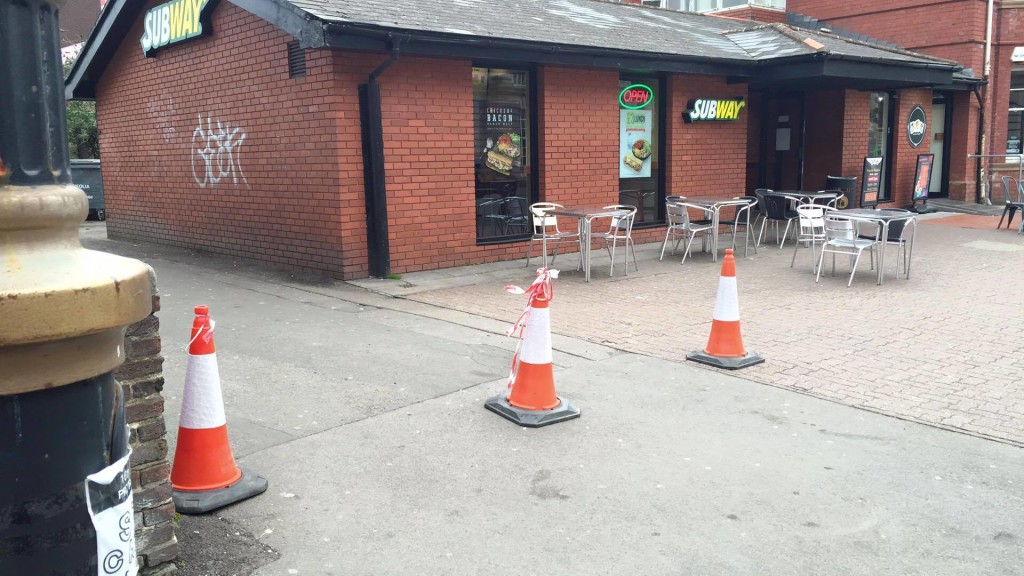 First year Connor Hitchcock, who studies History, commented: “Cathays has such a bad problem for this. You’d think there was one road in Cardiff that a girl could walk down safely.”

First year Laura Houldcroft, who studies Pharmacy, tells us her feelings concerning the allegations of another assault in the popular student area. She said: “The fact that something like this has happened again really makes me realise that it could be anyone, and it’s pretty worrying for all students”. 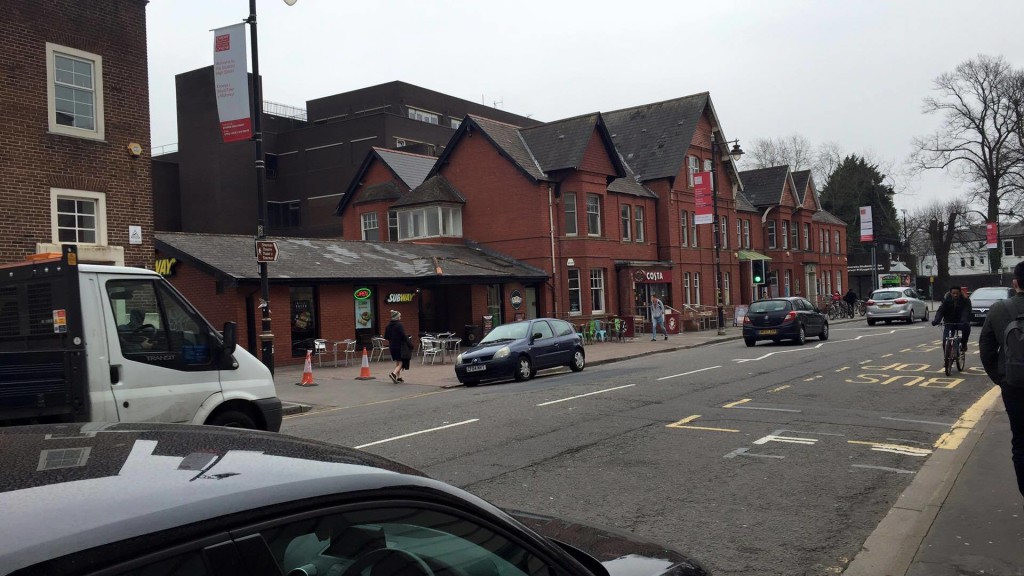 A spokesman for South Wales Police said: ” Police enquiries are continuing – a further update will be provided when available.”

Cardiff University’s Student Union have been contacted and are yet to release a statement. Updates to follow.