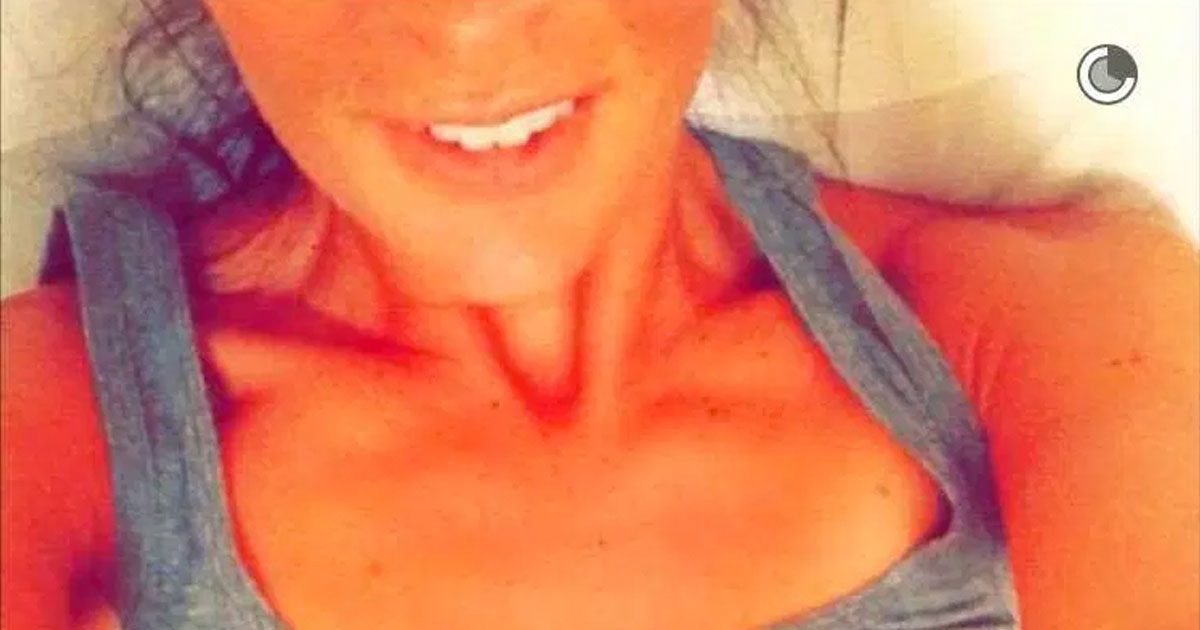 The guy who made Diffsnaps is being investigated by the uni

They contacted him on Friday

Following the closure of the Snapchat account in January, the creator of Diffsnap’s is being investigated by Cardiff University.

The creator of the copycat account to the ‘Cardiff-Uni’ Snapchat account received an email on Friday detailing the allegations of the disciplinary case.

The email outlined the allegations of the material they “re-posted” was sexually explicit, appears to display misuse of illicit substances and potentially breached university dignity.

The student is not suspended from study during the investigation. 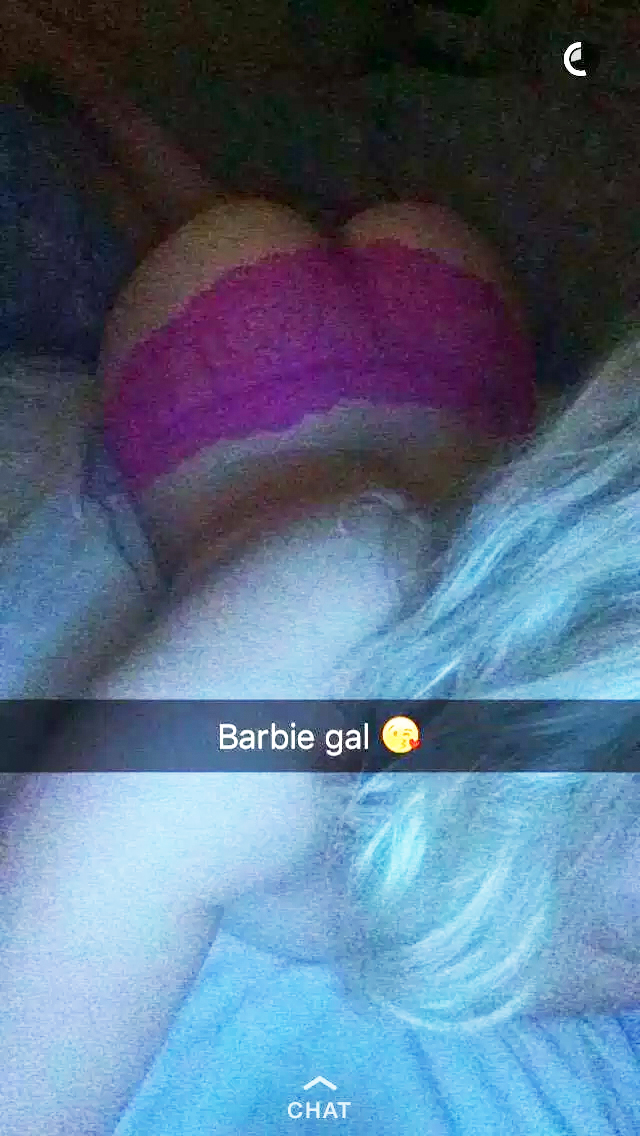 People sent in nudes which appeared on the Diffsnaps story

Once the investigation is complete the university will either; dismiss the complaint, give a caution that is not recorded on the creator’s student record, give a formal written warning, which will be recorded on the creator’s record, impose a penalty under any additional relevant rules, refer the complaint to a Senate Disciplinary Panel, or refer the matter to the police or other authorities.

The specific allegations for the investigation are the creation of “social media accounts which appeared to be linked to the university, which published a number of inappropriate images” and secondly, that “when Snapchat closed the initial account, you acted against university advice and opened further accounts under a different name.” 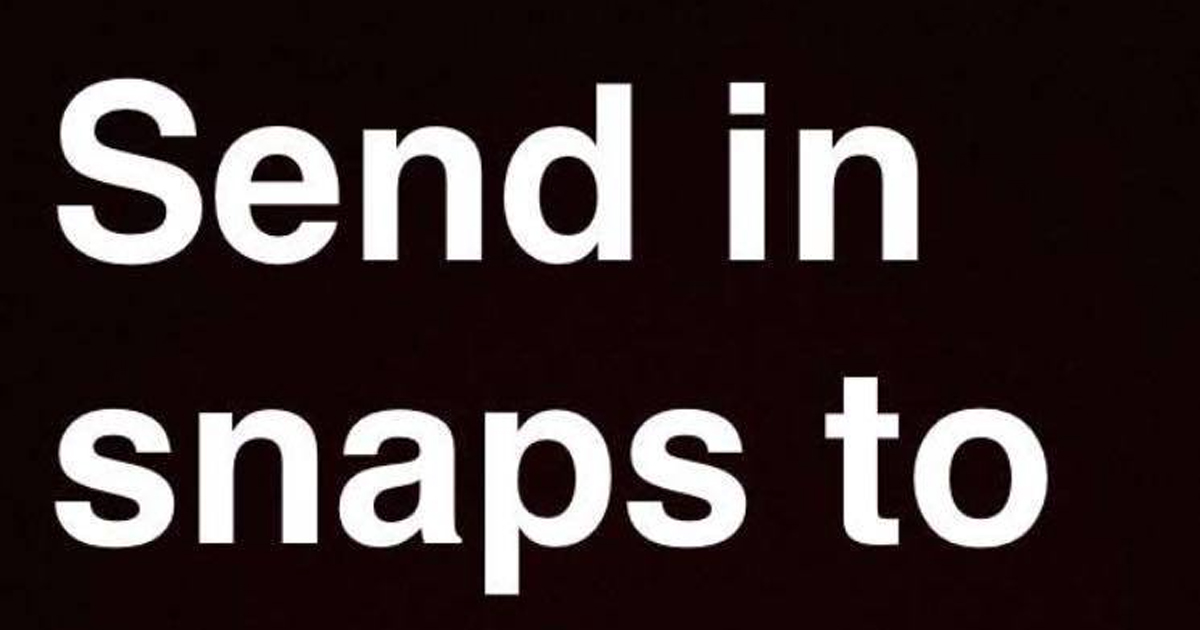 In response to the investigation, the creator of Diffsnaps told The Tab Cardiff: “Since receiving the email I have met with the director of my course, and sought advice from Student Advice in the Union.

“I appreciated it because now I have some actual help with the situation.

“I have no desire to exploit people’s consent or privacy. The problem with defending or even attacking something like this is the fact that Snapchat isn’t made to be permanent and therefore there isn’t a lot of evidence to deal with.

“It’s difficult to defend the fact that DiffSnaps was different from Cardiff-Uni without any images to prove so.

“I tried to go out of my way to make sure it wasn’t connected to the university.”