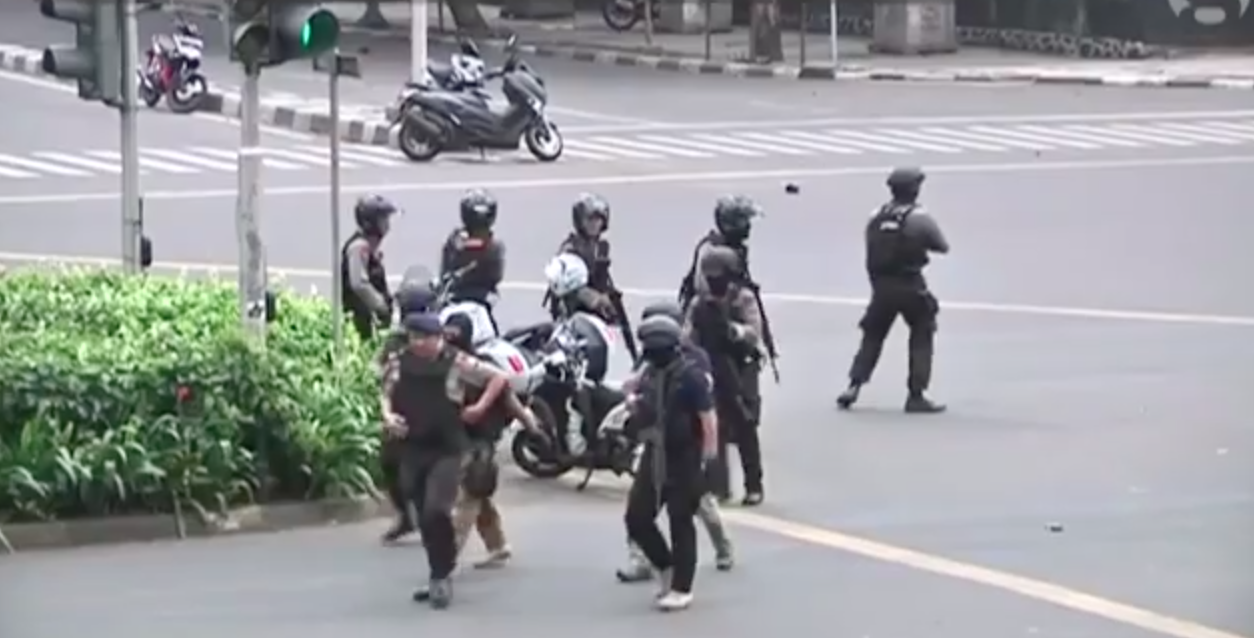 Cardiff students in Jakarta on field trip confirmed as safe

No students were caught in the bomb blasts

Cardiff University have confirmed that all students in Jakarta are safe.

A small group of students from the university were in the Indonesian capital on a field trip when the terrorist attack happened on Thursday. The attackers targeted busy tourist, retail and office areas in the city. The so-called Islamic State have claimed responsible for the attack.

All Cardiff University students were away from the blast and are safe, the university have confirmed.

The terrorist attack was on Thursday in Jakarta

“We can confirm that all staff and students are accounted for and are safe.

“The group is based in the University of Indonesia outside the affected area. The group is being advised by local staff and continues to follow official Foreign and Commonwealth Office (FCO) guidance.

“The University has a large community of international students – including students from Indonesia.

“If any student has been affected by these events they can contact the University’s International Office for immediate advice or seek support through the University’s counselling service: www.cardiff.ac.uk/studentsupport.”