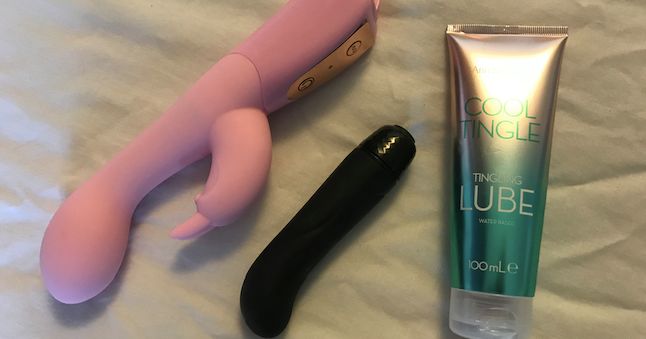 I am a self-identifying woman and I wank – welcome to The Tab's new sex column. Now, even typing the word 'wank' makes me feel a bit weird. But this is my liberation; a panegyric of self-pleasure; a glorification of the vagina.

Orgasms. Feel. Nice. This is nothing groundbreaking, yet it needs to be stated. Masturbation is pleasurable and in this godforsaken uni, we can use all the pleasure we can get. According to Naomi Wolf's iconic 'Vagina' book, orgasms release dopamine – "the ultimate feminist chemical in the female brain". When a woman is aroused, particularly when she is a conscious actor in this arousal, "it strengthens her sense of focus and motivation levels, and energises her in setting goals". When we are sexually frustrated, our dopamine system actively diminishes and the world genuinely appears more colourless and sad. Literally why wouldn't I do something to make me feel good, energetic and focused? 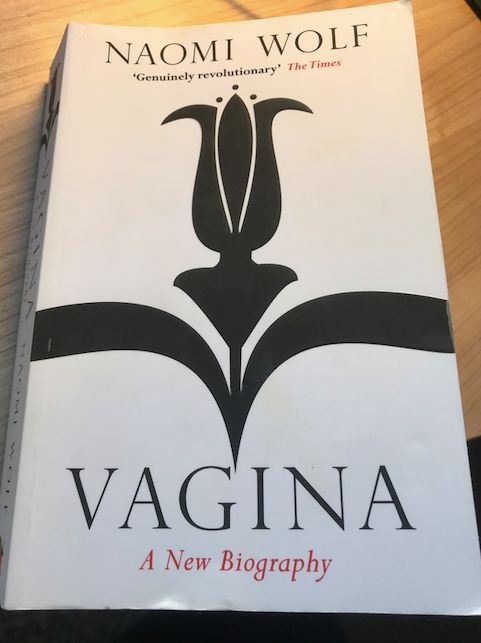 The biography the world desperately needed

It's a feminist act

Men (though not all men, of course) can be so blasé about wanking. Frankly, I'm not sure why the boys at school used to be so proud of it – it's a frankly messy affair if you have a penis. Nobody begrudges them this though. It's the classic 'boys will be boys'. Fine, but let's expand that to 'people will be people'.

Helped me understand my body

I now know that there are multiple types of female orgasm – a revolutionary piece of information if you ask me. I've learned the necessity of lubrication, be it natural or artificial, to reduce any pain – this is vitally important if you are being penetrated!! Most excitingly, it turns out women can 'squirt' or ejaculate too. Who knew?

Furthermore, the clitoris is fun.

Made me question my sexuality

I have had two heterosexual relationships. I didn't find either especially attractive physically, but we got along so well that I thought it was enough. The sex was mostly good, but rarely earth-shattering. I preferred being on top, and rarely enjoyed being on the bottom. But that isn't unusual, so I thought nothing of it.