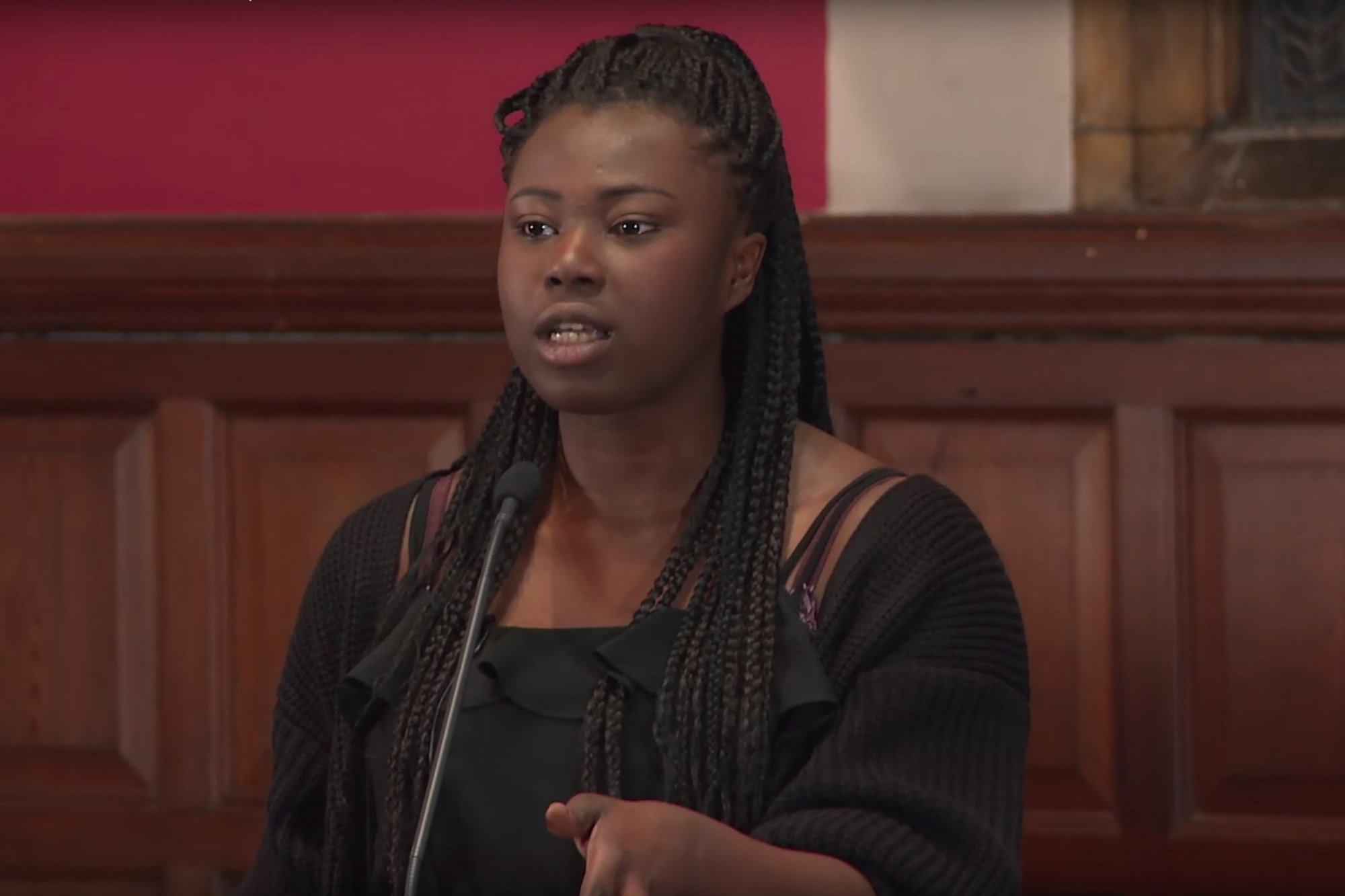 An Oxford third year, and a leading student activist who energetically campaigned against rape culture, has publicly admitted to having non-consensual sex.

Annie Teriba, a student at Wadham College, released a statement on her Facebook profile earlier this week highlighting her remorse after not ‘establishing consent’ before having sex with someone at the National Union of Students’ Black Students’ Conference 2015.

She also made clear that this was not an “isolated” incident. Admitting to touching “somebody in a sexual manner without their consent” whilst clubbing as a drunken Fresher, Teriba confirmed that she will seek help for her alcoholic consumption. She expressed concern about her feelings of “sexual entitlement” while inebriated. 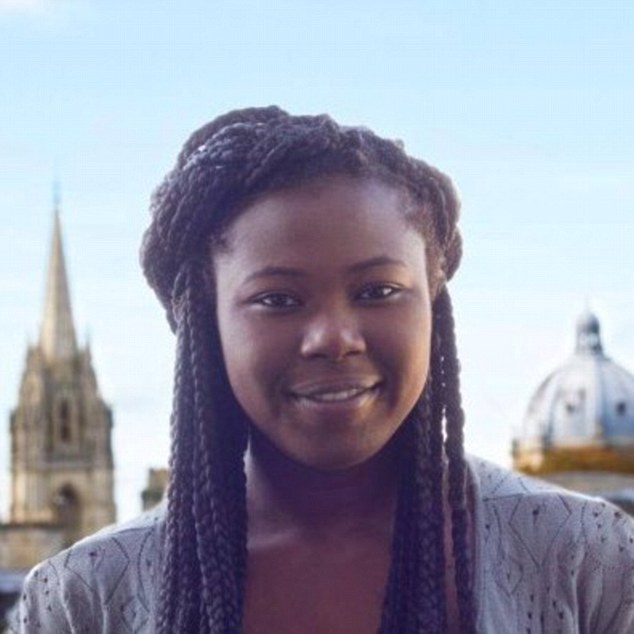 Annie Teriba: criticised by students from Oxford and Cambridge

But she said drinking did not excuse any of her actions, adding: “I am wholly responsible for the damage that I have caused.”

The revelations are particularly distressing given Teriba’s engagement with issues of sexual violence in her capacity as a student activist.

She has written a think piece on rape culture for Bad Housekeeping, a university feminist blog, in addition to speaking publicly in Oxford about the issue.

Moreover, Teriba has campaigned for a wide range of other student causes. As well as editing a student magazine for officer for queer and trans voices called No HeterOx** and sitting as Officer for People of Colour and Racial Equality at Wadham College Student Union (SU), she was a a committee member of both the National Campaign Against Fees and Cuts (NCAFC) and the NUS Black Students’ campaign. 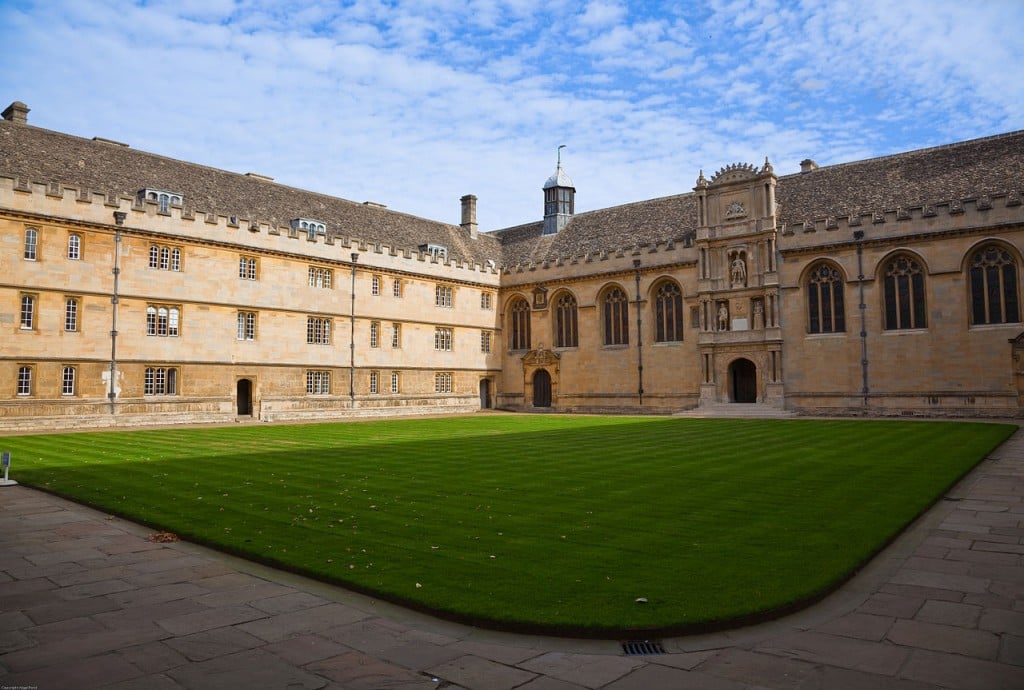 Wadham is known to be a progressive college at Oxford

Nevertheless, she confirmed in her Facebook statement that, in light of her actions,  she was stepping down from all her political positions and campaigns.

The reaction from the wider student community, both in Oxford and Cambridge, has been intensely critical.

Her actions themselves have been condemned by Wadham SU, who have stressed that even if Teriba had not resigned “Wadham SU would never allow a known perpetrator of sexual violence to hold power on the committee.”

Rhodes Must Fall, a student campaign aimed to halt institutional racism at Oxford, also spoke out against their former member, denouncing “unconditionally the violation of anyone’s sexual consent.”

Teriba’s statement itself has also provoked disapproval with the Women’s Campaign, an independent political association that runs a society at Oxford , declaring it “rife with (rape) apologism.”

Oxford’s Women’s Campaign have distanced themselves from Teriba

At Cambridge the response has been similarly scathing. A spokeswoman from Homerton JCR has argued that, by explicitly avoiding more aggressive terms such as “sexual violence or rape,” the statement signifies an attempt by Teriba to avoid responsibility for her actions.

The controversial affair is a new chapter in a depressing trend of campus sexual violence in the UK. A 2014 NUS study found that 1 in 4 students had been victims of unwanted sexual advances, whilst in Cambridge itself a survey by CUSU found that 28.5% of students had been targets of sexual assault.