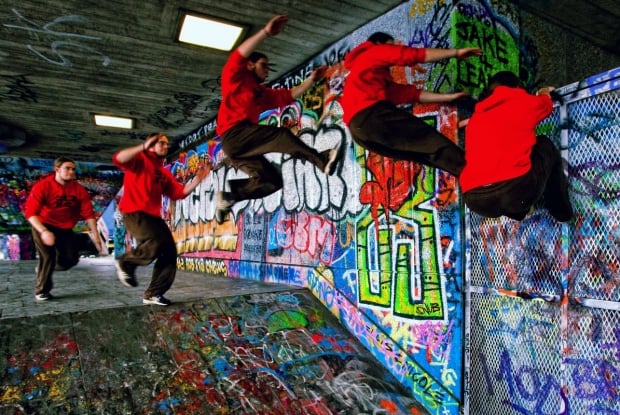 FELIX NUGEE thinks we shouldn’t shy away from competitive sport.

Since the Olympics everybody’s been devoted to trying to ‘harness the legacy of the games’. The government even declared that in the interests of inspiring people they would put ‘competitive sport at the heart of the new primary school curriculum’.

But a few weeks ago The Young Foundation decided that they didn’t agree. They apparently are concerned that increasing emphasis on competition will alienate less active children. Their recommendation to counter this perceived problem is that there should be a redirection of funding away from competitive sports towards less traditional sports such as Zumba, Parkour or Ultimate Frisbee.

Whilst I’ve never tried Zumba and have only had the briefest of encounters with Ultimate Frisbee or Parkour I do feel this would be a mistake. There is a reason why the traditional competitive sports have continued to dominate school playing fields, and it’s not just because they’re traditional.

Not every sport is for everyone. I personally spent secondary school being shown up in any sport that used a racket and there is no denying that I’m simply god-awful at football. I don’t feel that this detracts from the fact that my memories of PE at school, where we were placed in teams of mixed ability and competed with each other week in week out.

I used to revel in every victory I recorded over the second worst table tennis player in the year. And winning as part of a team in football is undoubtedly good fun. Even if it isn’t the sport for you it still engenders a real feeling of community.

I also don’t buy the idea that these sports necessarily are exclusive or alienating, just look at sport in Cambridge.

Sports at college level are surely one of the main non-academic benefits of going to Cambridge. Most colleges will have representation in all of the main sports and, although it is true that some colleges take particular sports quite seriously, in my experience there’s room for anyone to try anything.  That’s true whether you’re is making a Sunday morning outing for your colleges 4th XI not having kicked a ball since age 16 or having a go at a new sport because the college are looking for new players. I currently play rugby for my college and despite the fact that we made it into the first division this year we still have players turning out for us who only started the sport at university.

Speaking to those involved in CUAC and CUBC there has been an impressive increase in uptake this term and even if they’re not the next Anthony Joshua, Mo Farah or Greg Rutherford and it’s just another step to beating The Other Place then we can all applaud that.

You may not be the biggest fans of the most visibly active sportsmen around the university (read the comments here) but that shouldn’t deter others from getting involved. Everyone can embrace competitive sports as long as they don’t conflate sporting success with success in life. (It can however bring great success in Life.)

The fact is they add to the sense of community within school, college and the university as a whole. It’s simply not true that you have to buy into lad culture to get something out of them and I think their loss would be felt by all.