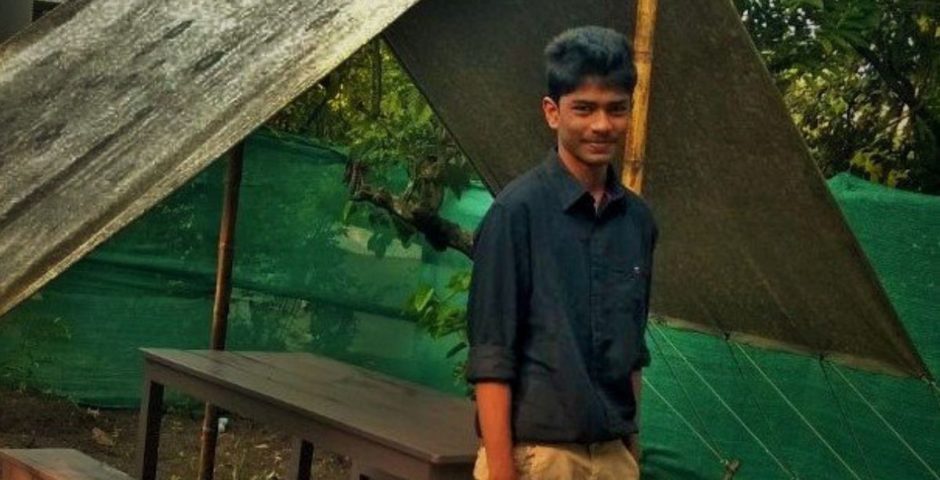 Brookes student died after trying to climb over metal railings in a park, inquest hears

An Oxford Brookes student died after trying to climb over railings in a local park and “impaled” himself, inquest hears.

Suhith Mahendra, 23 years old, was involved in the accident whilst on his way back home from picking up food with a friend on the 19th May, the Oxford Mail reports.

They cut through an alleyway near Headington Hill Park where Suhith reportedly tried to “climb or jump” over metal railings where he “impaled” himself on spikes.

Suhith, who was undertaking a masters degree in marketing, suffered two wounds to the abdomen. When the paramedics arrived they found his friend carrying out chest compressions.

He was taken to John Radclife Hospital where he died from his injuries later that morning.

A spokesperson for Oxford Brookes University said: “It is with great sadness that we can confirm that Suhith Mahendra died following an incident on Cuckoo Lane at the boundary with Clive Booth Student Village on May 19.

“Our thoughts are with his family and friends at this very difficult time.

“We are supporting his family and those affected by this incident. Students are encouraged to contact the University’s Wellbeing Service if they need emotional support, or they can access 24/7 support from TogetherAll.”

A full inquest into what happened will be held on August 25th where more updates will be given. 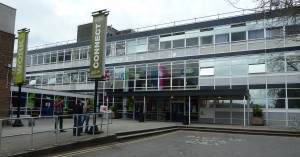