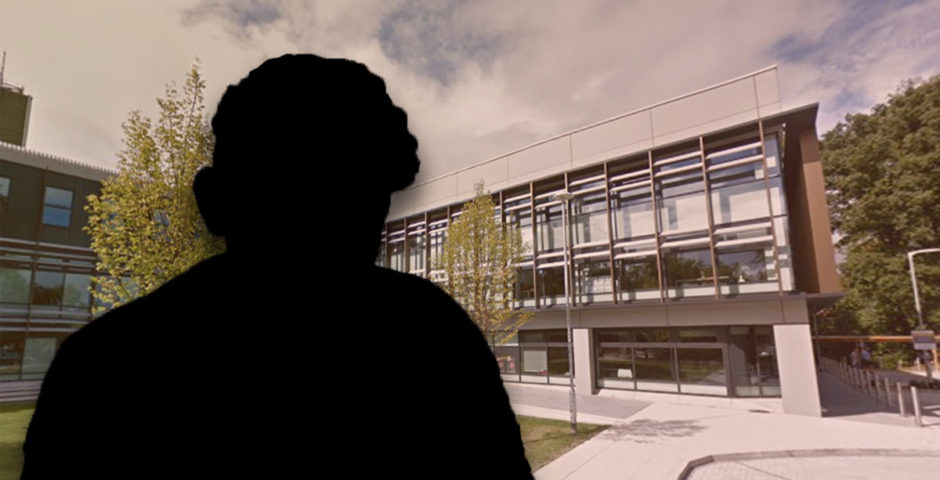 Oxford Brookes University expelled three students after a 19-year-old female student claimed she had been “gang-raped by four international athletes” at the university.

The Times reports an internal investigation by the university found that there had been a “breach of university regulations” for three students, although on appeal one had his punishment reduced to a letter of apology to the female student and a term’s suspension.

A fourth student was reportedly given a written warning as he was not found to have breached the university’s regulations.

The athletes cannot be named for legal reasons.

The complaint came in February 2018 by a female student, who claimed she was gang-raped in a student house. The Times reports she later tried to kill herself.

They had spoken about “group sex” the week before over text, which the female student said she had believed was to not be taken seriously. The men involved in the alleged assault reportedly claimed that they had thought the woman had consented to group sex through the text messages.

She told The Times: “Suddenly, the mood changed and it became less of a joke. Rather, it was, ‘You’ve said this, you’re all talk, you owe us, you promised this to us’.

“I just kept saying, ‘I said that a week ago, I don’t owe you anything’. They were like, ‘No, you owe us group sex, you’ve agreed to it, we have the proof’.”

After initially taking part in some non-penetrative sexual activity, the woman claimed she made it clear she did not want to continue but says she was overpowered and repeatedly raped.

The women reported the alleged assault to Thames Valley police. All four athletes were arrested but police dropped the investigation with no charges made after a review concluded there was “no reasonable prospect of conviction”, The Times reports.

Oxford Brookes’s misconduct committee investigated the claims, after police closed the case, under a potential breach of student conduct regulations regarding “sexual harassment, violence or abuse”.

They found three out of the four students to be breaching regulations as they “had not taken appropriate care to establish that consent was present throughout the entire evening and this constitutes abuse”.

It said the fourth athlete recognised the woman had not consented and so did not take part, The Times reports.

The university confirmed its findings are not to be interpreted as any crime having been committed.

In an email written to students today, the Vice Chancellor of Oxford Brookes University referenced the allegations from The Times and said: “We wish to make clear that sexual violence and harassment has no place at Oxford Brookes. When incidents such as this are brought to our attention, we do all that we can to ensure that the allegations are investigated thoroughly and support is provided to the students involved.”

It said the university is “reviewing behaviour and practices within Brookes Sport, including all clubs, to ensure that policies and practices promote the culture, behaviours and values we expect of all our students.” The email encouraged students to report any concerns about behaviour or practices at uni via a dedicated University Reporting tool.

A spokesperson for Oxford Brookes told The Times: “We can confirm that in February 2018, the university received allegations relating to sexual violence involving a number of our students.

“These allegations were thoroughly investigated in accordance with the university’s processes, appropriate liaison with the police took place and our internal conduct procedures were completed.

“Appropriate penalties, including the most severe penalties available to the university in relation to some of the students, were applied and were upheld on appeal. In line with practices across the higher education sector in England, Oxford Brookes conducts criminal records (DBS) checks on students applying to courses such as teaching and healthcare.

“Students applying for a place in university-managed accommodation are also asked to declare any relevant convictions.

“Our terms and conditions of enrolment, to which all students agree before they commence study, stipulate that we may withdraw students from their programme of study if they fail to declare information, or if there is a change in their circumstances that makes it inappropriate for them to continue their studies. This includes relevant criminal convictions.”

• ‘I was told to stop being dramatic’: Brookes students’ experiences with uni Wellbeing