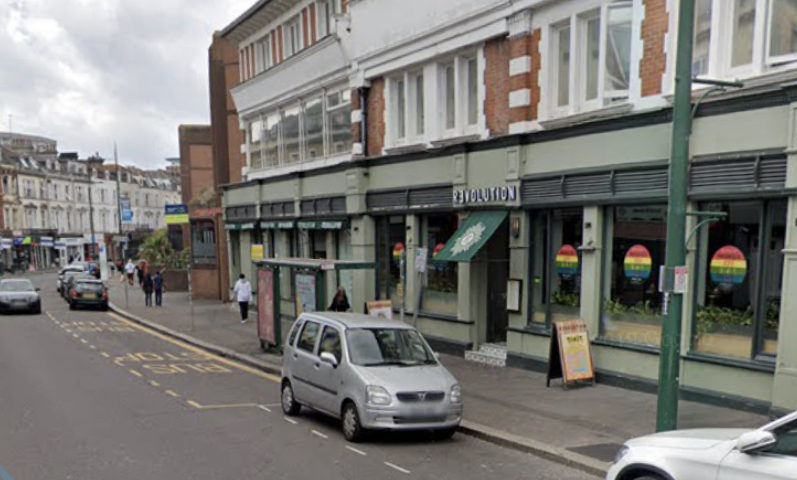 An 18 year old Verwood man was attacked and stabbed during the early hours of the morning on Old Christchurch Road.

Two 17-year-olds have also been questioned about conspiracy to murder following the attack.

Police were called to Old Christchurch Road at approximately 3.35am on Saturday 14th March.

A spokesperson for Dorset police said: “It was reported that the victim had been assaulted by a group of men and had sustained a stab wound.”

“He was taken to hospital for treatment to injuries that were believed to be serious but not life-threatening.”

“Following enquiries carried out by armed officers, six people were arrested in the area of Exeter Park Road at around 2.50pm on Monday March 16.”

“A 17-year-old boy from Poole was arrested on suspicion of conspiracy to murder and is assisting detectives with their enquiries.”

“A 17-year-old boy was also arrested at an address in Poole on the afternoon of Monday March 16.”

“He was arrested on suspicion of conspiracy to murder and has been released on police bail.”

“On the evening of Tuesday March 17 an eighth individual – an 18-year-old man from Poole – was arrested on suspicion of attempted murder and he is assisting detectives with their enquiries.” 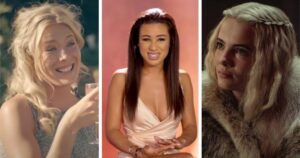 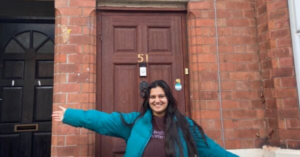 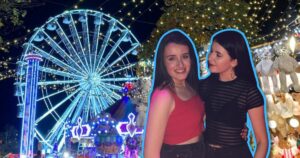 It’s cuffing season, here are the best places to take your dates in Bournemouth