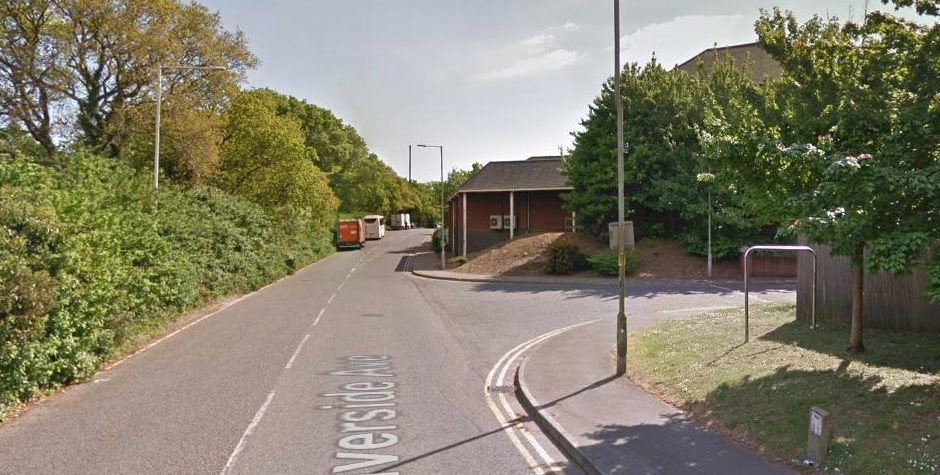 The body has been found in connection with the search for missing man, Adrian Malesa

The body of missing Boscombe man has been found in Riverside Avenue, Bournemouth.

Adrian Malesa was reported as missing at 6.11pm yesterday evening after a friend received a worrying message from him at approximately 5pm.

The body, which is believed to be that of Mr Malesa, was found in Riverside Avenue at around 7am today.

A spokesperson for Dorset Police said; “A body has very sadly been found in the search for missing Adrian Malesa from Bournemouth. While the body is yet to be formally identified, it is believed to be that of Adrian. His family has been informed and is being supported by officers. The death is not being treated as suspicious.”

Alan Setchell, Chief Inspector of Dorset Police, said; “Our thoughts remain with Adrian’s family and friends at this difficult time. We would like to thank everyone who shared our appeal.”