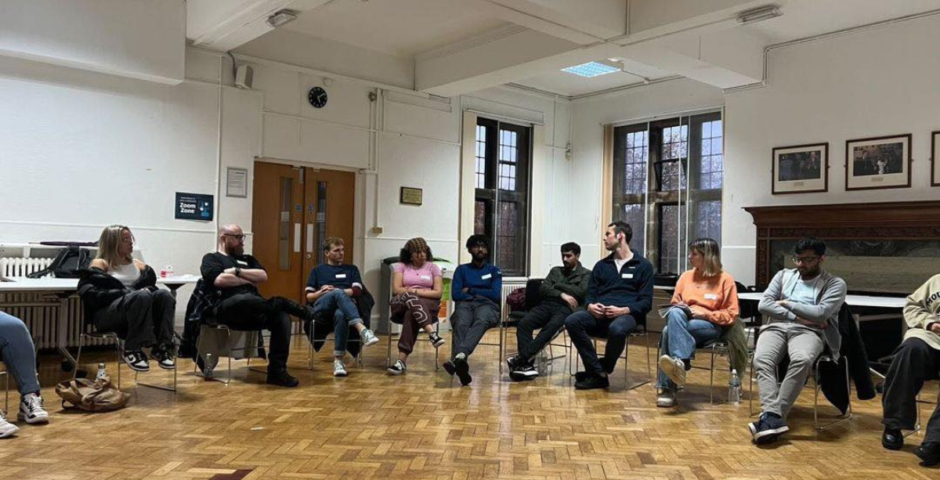 The pressures of drinking culture at UoB

UoB is known for its nightlife, but this can lead to people feeling the pressure to drink

On October 24, Mantality and Sober Socials held an open collaborative society meeting where they had a discussion based around the pressures of drinking at university.

Mantality is a society at UoB that is safe space for discussion with their main issues being topics revolving around masculinity and mental health. You can find out more on their Instagram.

Sober Socials also call themselves a safe space for people to meet weekly and talk part in activities that don’t include alcohol, to help take away the pressures of drinking. Their Instagram can be found here.

Drinking is key part of many people’s university experiences, therefore the pressure revolving around drinking are prevalent for many students at UoB. The Tab Birmingham went to Mantality and Sober social’s discussion to find out more about the pressures of drinking at uni.

At the discussion it was a key point how most activities at UoB revolve around alcohol, and how you can become an outsider if you choose not to drink. This is because of the drinking culture that is embedded in sports. UoB is a big university for sports with a multitude of teams and clubs. The main social event for sports clubs at UoB is sports night. For many sports clubs this involves a pres where there will be initiations for the freshers, and if you choose not to take part you may become an outsider.

A participant at the open discussion spoke about how they felt they had bonded less with team mates due to not going to social events that revolved around alcohol.

The members at the discussion who don’t drink alcohol spoke about how they were comfortable not drinking alcohol but it could be isolating, especially in Freshers’ Week when every day revolves around drinking.

Because drinking is the main way that people tend to socialise at UoB there is a fear of missing out (FOMO) when you don’t drink, which again can make not drinking feel isolating. 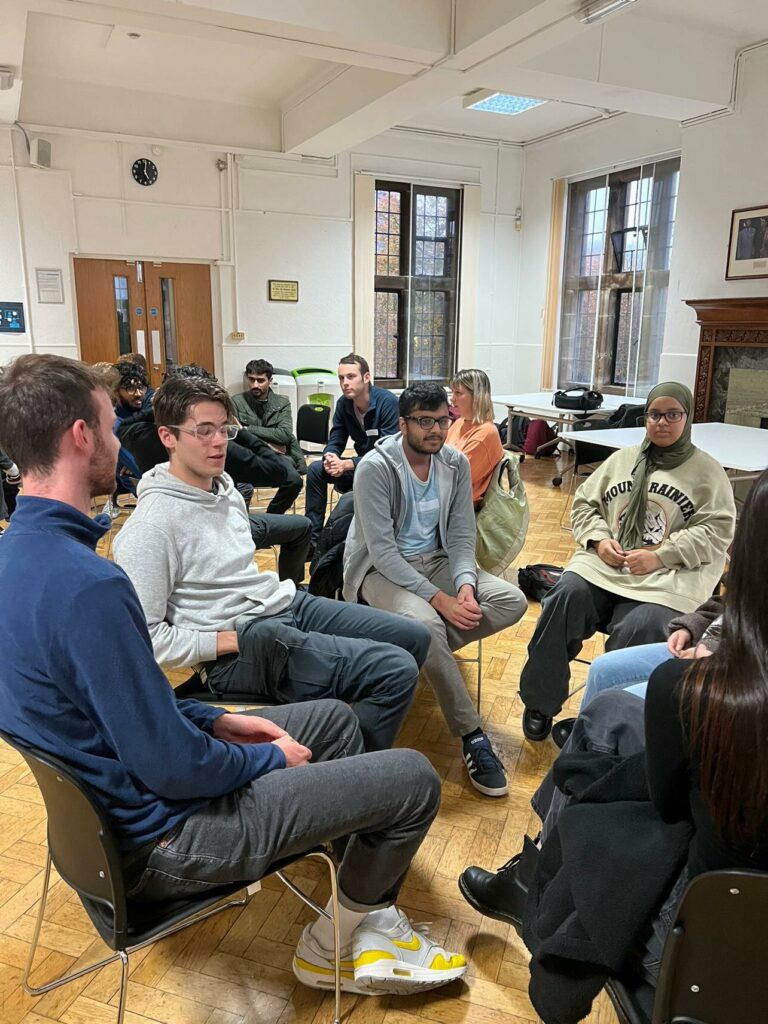 At the open discussion participants spoke about the pressures there were at UoB that make people feel as though they have to drink. These pressures included things such as being part of sports and societies, they initiations involved with them, to have the confidence to be able to speak to new people and socially interact, to bond with people, don’t want to have FOMO and the preconceptions of going to uni, meaning some people may feel it is a necessity to drink rather than a choice.

At the discussion the negatives of drinking alcohol were also spoken about. Negatives of drinking include the way it makes people act, some people may become overly-emotional and this include people getting aggressive and rowdy. People can also cause themselves physical damage when drunk as they can get into accidents. Drinking can also be a very expensive habit.

There are also health issues related to excessive drinking.

However, at the discussion positives of drinking were also spoken about. Positives of drinking can be the fun memories you get from nights out, you also can gain confidence which you may not normally have which can help break awkwardness between people. This helps bring people together and bond.

The meeting was concluded with a consensus of participants that uni’s and schools should make students more pre-aware of the drinking culture at university so they aren’t shocked when they arrive.

If you’re worried about your own or someone else’s drinking, you can call this free helpline in complete confidence. Call Drinkline, the national alcohol helpline, on 0300 123 1110 or visit the Alcohol Change website

Related article recommended by this writer

• Birmingham Uni charges students £10 to replace ID cards, but they only cost £1.73 to make 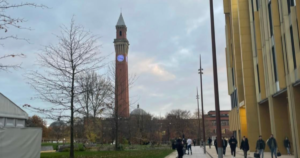 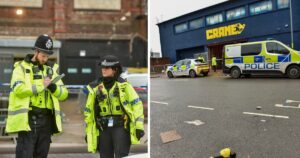 ‘A scene in chaos’: Everything we know that happened inside Crane nightclub on Boxing Day