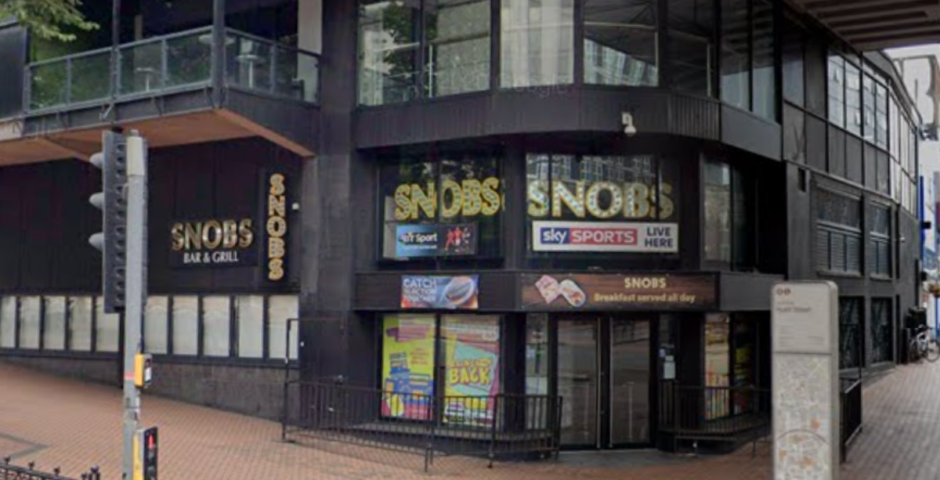 In a statement posted on social media, the club said: ‘We are very concerned for the safety of our patrons’

The spikings took place between Friday 29 and Sunday 31 October.

In a statement made by Snobs, it said West Midlands Police and medical staff have been working with the club in response to the reports. 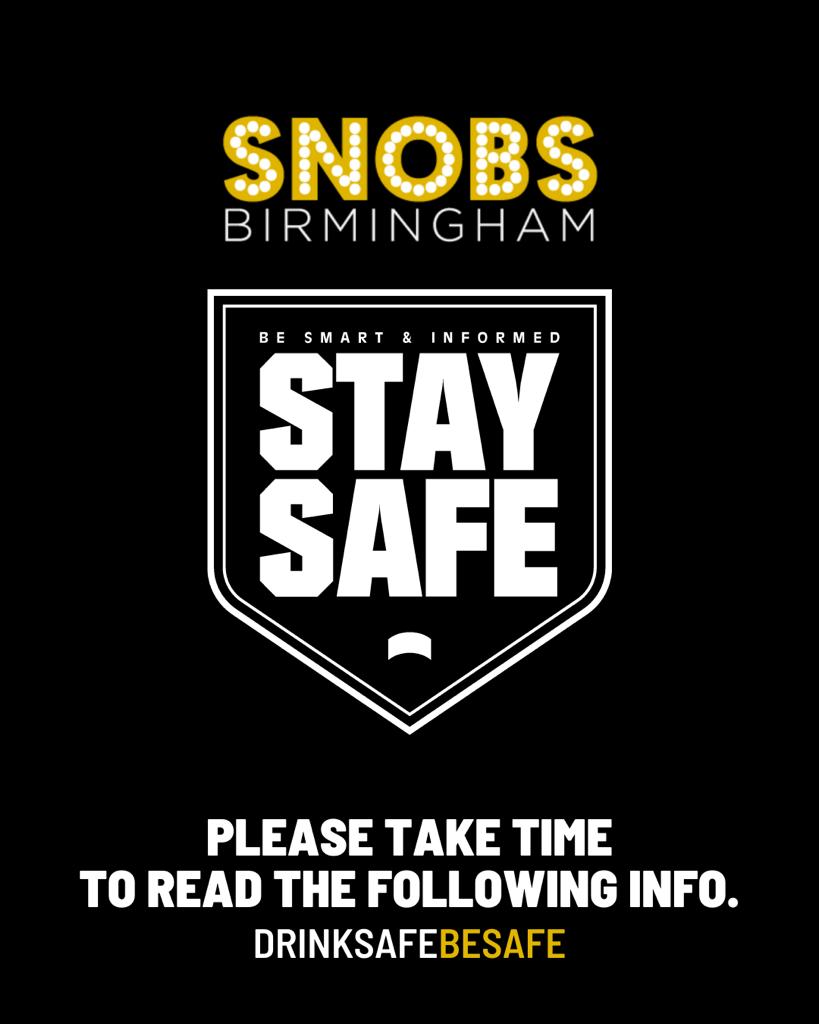 Snobs took to social media to address the claims. On Facebook and Instagram they wrote: “We can confirm that we had four incidents of spiking reported to us across the weekend of 29-31 October.”

They described how the people who were believed to have been spiked were “assisted quickly via our on-site security/care team and the St John’s Ambulance, along with Southside Safe Space. We can also confirm that nobody was directly admitted to hospital, following on-site medical assessments from trained professionals,” the club wrote.

Snobs described the reports as a “very serious situation” and detailed how the team are “very concerned for the safety of you – our patrons.”

On Friday 22 October, in response to the recent increase in spikings and boycott of clubs, Ross Nicholls, part of Snobs’ management team told The Birmingham Tab: “To date, we’ve not yet had any confirmed cases at Snobs via the police.

“I’m sorry customers feel that Snobs hasn’t taken this issue seriously, we have been proactively working to improve things since coming out of lockdown. We have been in contact with police and BCC regularly over the past 6 months, we’ve taken any guidance and advice that they have given us.”

“We regularly speak to staff on any issues that have arisen during shifts with customers, and react accordingly,” he said. “Any cases that are reported are always recorded, CCTV is kept for a minimum of 30 days thus helping victims to get in touch after the event. We always encourage customers to go to the police, and hospital to get a full health and toxicology report and liaise with us in hope of a conviction.”

The Snobs staff member told The Birmingham Tab: “The myth that nightclubs are somehow complicit, and happy to let the behaviours continue is a complete untruth. However proving it is very difficult thus making it even harder to combat and deal with. We’ve endlessly reached out to experts and authorities with little success.

“We’re working hard, creatively and in great depth, we’re trying to be industry leading in how we can combat this. Unfortunately this is a very hard issue to tackle, and can’t be rushed thus leading to lost opportunities,” Ross said.