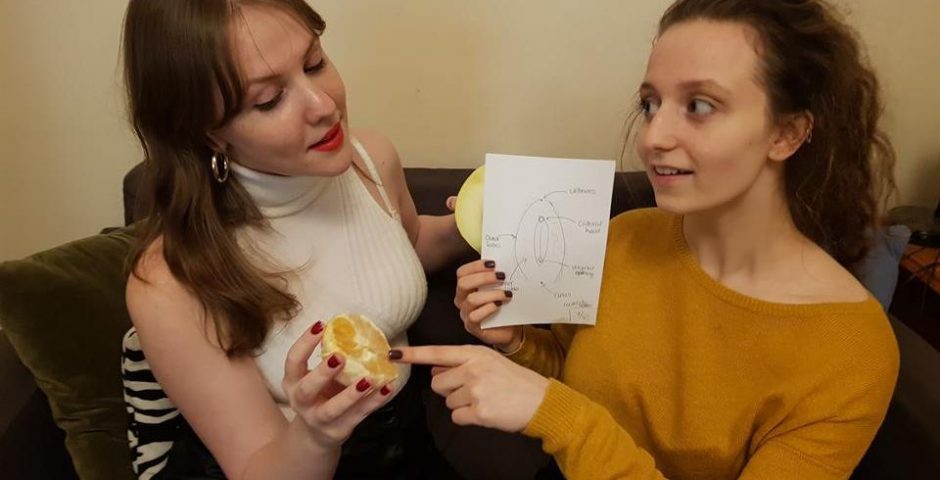 Apparently only 63 per cent of straight women orgasm during sex

As part of the Guild's SHAG (Sexual Health and Guidance) week we attended a pleasure workshop aptly named "Clit and Miss". We wanted to learn the truth about the illustrious female orgasm. What we learnt changed the game for us and we thought we'd share it with you. 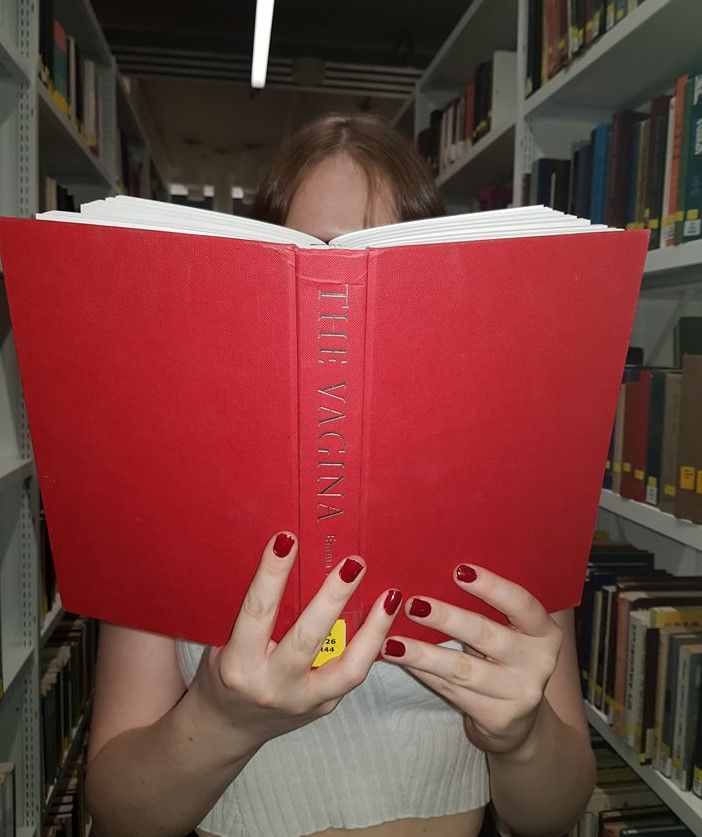 With PSHE lessons only covering topics concerning STIs and contraception, it's no wonder that we forgot to draw our anuses when asked to draw diagrams of the vulva in the workshop. Orange is the New Black had a great scene where they explained the female anatomy in real depth. Have a look below.

Only 63 per cent of straight women actually orgasm during sex

In contrast, men, gay and straight, orgasm 85 per cent of the time during sex and lesbian women orgasm 75 per cent. This didn't surprise us having faked more than our fair share of orgasms. Honestly we thought the figure would be lower. 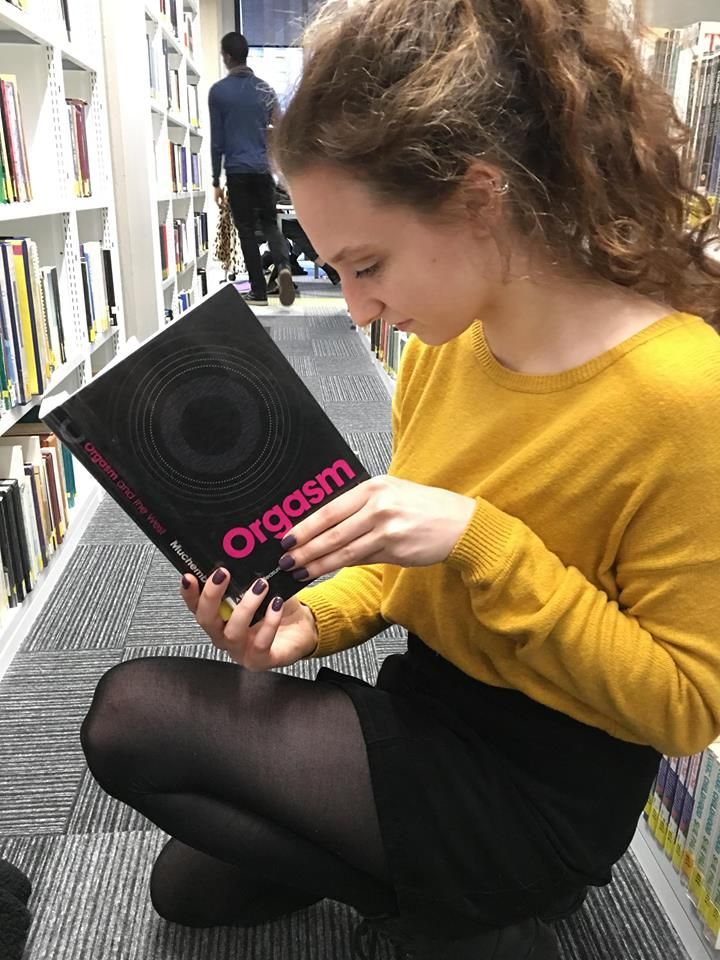 With penal ejaculation typically signalling the end of intercourse with many straight couples, it's no wonder so many women prefer going solo. We were surprised and saddened by this.

Women's officers, Holly and Alif, are particularly passionate about improving uni students' understanding of sex, claiming "sex education at school should be less patronising. You're only scratching the surface when you have the conventional conversations about safe sex and nothing else."

So what did we learn? Female pleasure is slowly but surely becoming an integral part of heterosexual sex, as it should be. And we, at The Birmingham Tab, couldn't be happier.