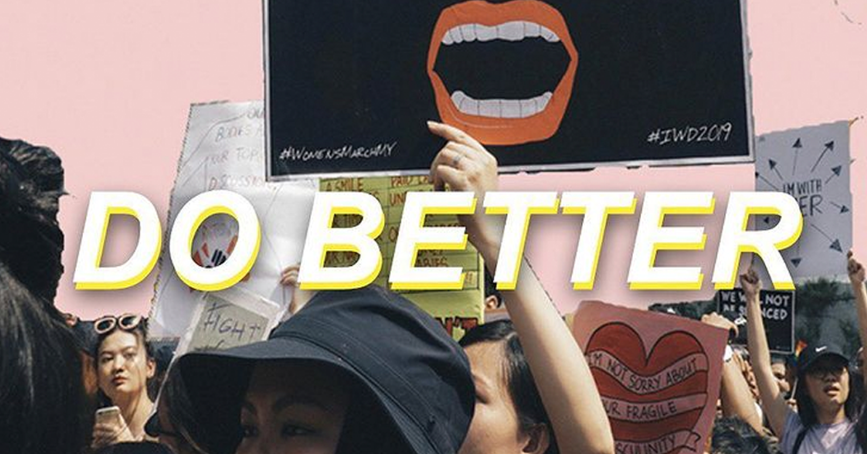 The Tab’s Do Better campaign is exposing the extent of sexual assault on campus and investigating how unis handle the problem. We’ve already revealed that sexual assault reports to universities have doubled in four years, and shown how it’s harder than ever for students to report sexual assault right now.

Now, we want to find out the experiences of readers like you and paint a picture of what it’s really like for students right now. Taking our short survey will help us uncover how unis tackle sexual assault.

The Tab’s Do Better campaign is putting a focus on the rising student sexual assault problem. Universities need to do more to support students and the culture around sexual assault needs to change.

If you’ve got a story you’d like to share with us – whether it’s about lack of support from uni, problematic sports socials, assault in lockdown or anything you think needs to be heard, get in touch in confidence by emailing [email protected]

Read more from The Tab’s Do Better campaign: