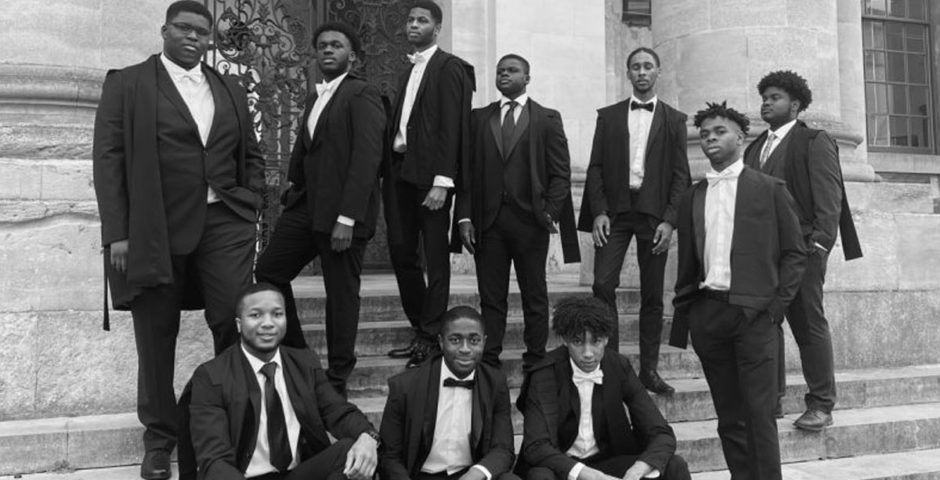 The new image was posted on LinkedIn earlier this week by one of the boys in the photo, law student Joshua Chima, who spoke about increasing representation.

He captioned the picture: “Times are changing; increased access to opportunity is among the most important ways of allowing social mobility to flourish. There is a way forward. #increasedrepresentation #matriculation #oxford.” 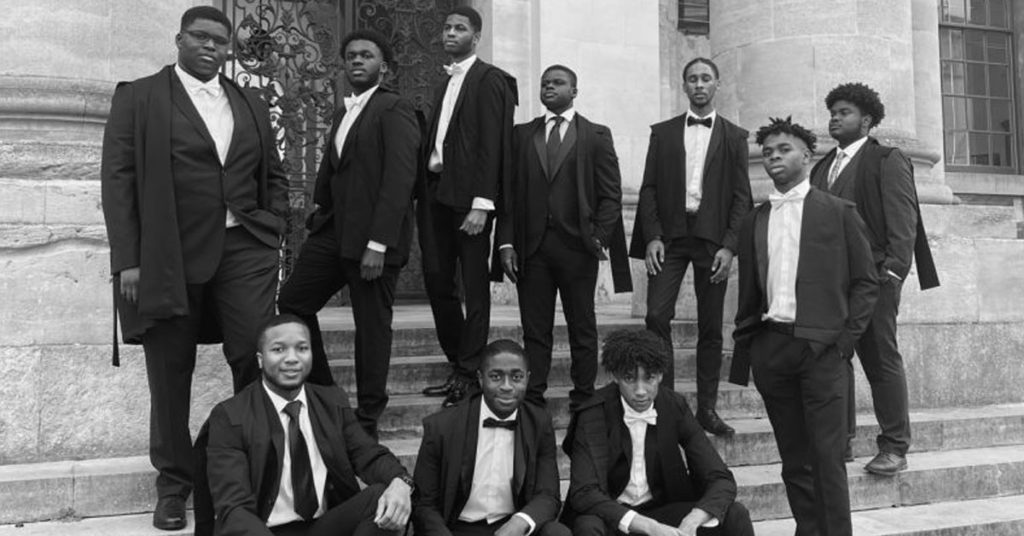 Another student in the photo also shared it on his LinkedIn and told The Daily Mail he hoped the picture would empower people.

He also said being from south east London there were “certain structural economic and social pressures unjustly perpetuated upon me by the establishment figures in the original Bullingdon picture”.

The new photo was shown side by side the original by the newspaper The Peckham Peculiar on Twitter. They had posted the photo as a Peckham local, Amgad Salih, was one of the boys involved.

Amgad Salih, a 19 year old student from Peckham who is studying at the University of Oxford, shared this picture that his friend organised. They recreated the typical Oxford Bullingdon picture but with black students, to show black representation and inspire more Peckham people. pic.twitter.com/F5L6ugILzz

Amgad, who is studying economics and management, commented on the photo saying: “Representation is key! #blackhistorymonth #blackexcellence #oxford.”

The tweet by The Peckham Peculiar soon gained a lot of interest and many people were celebrating the new photo for the increased representation it brings to Oxford. Others thought that whilst the photo was great, it would be good to see girls also recreate the picture.

•Champagne, vandalism and a 2.1: What Boris was like at Oxford