She says it only took her two days

Idk what the deal is with Norwich students and their obsession with recreating campus on various video games, but it’s apparently a thing more than one of them are into. While we still have no idea at all who was behind the original UEA Minecraft, someone has stepped up to claim ownership of a UEA model recreated in Sims 4. Meet Jordan Aramitz.

Jordan reckons it took her two days to finish building the University in Sims 4 and told The Norwich Tab she makes “buildings from films and tv shows” on the game regularly.

“The first day was to build the basics (and the infamous TV stand staircase) and the second day was to playtest it with my friends to make sure everything worked before uploading it,” she said.

Posted by Concrete Confessions Between UEA Seshions on Tuesday, 26 May 2020

Jordan told The Norwich Tab she recreated her friends too while on a video call with them, and pictures she sent to us show them dotted around the map.

Asked why of all things she would choose to build the University of East Anglia, she said: “Because Cambridge rejected me!

But seriously, it’s my university and even though my first year has been cut short by COVID I remembered it well enough to recreate it.

“The Square is instantly recognisable and a bit easier to make with its geometric shapes than most other building clusters on campus.” 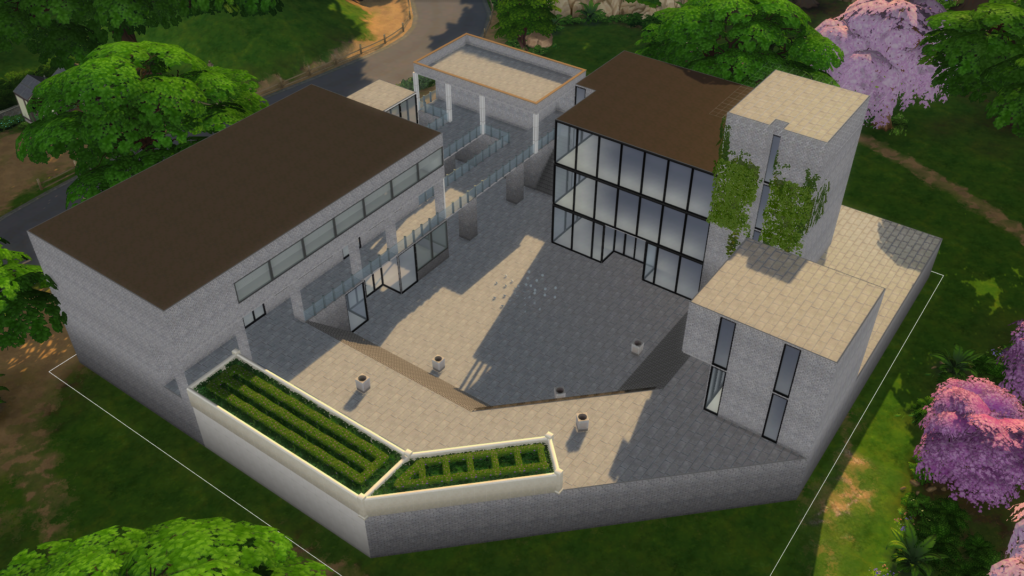 Does she think her version is better than the various Minecraft equivalents? “No, because they’re two completely different games. I respect what they’ve done a lot.

“I do wish I had the Minecraft ability to build as much as I wanted to without being restrained by the size of the plot of the land.” 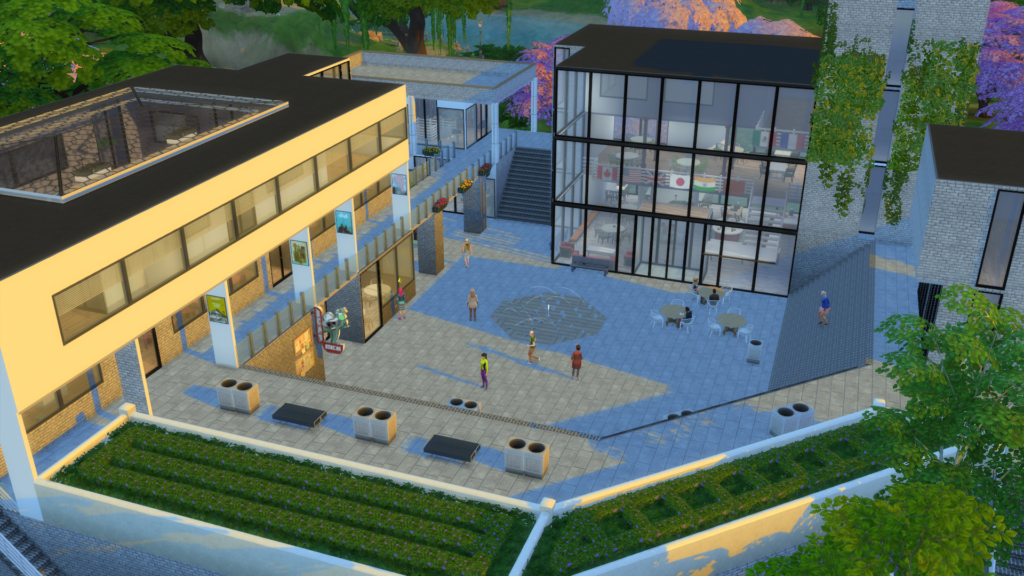 “Now I’m just waiting for someone to make Norwich in Cities: Skylines for the trilogy of building simulator versions of UEA to be complete, lmao,” Jordan told The Norwich Tab.

• What your favourite type of Animal Crossing villager says about you

• ‘Midnight chats with the boys’: We spoke to the scouse lads from the Call of Duty videos