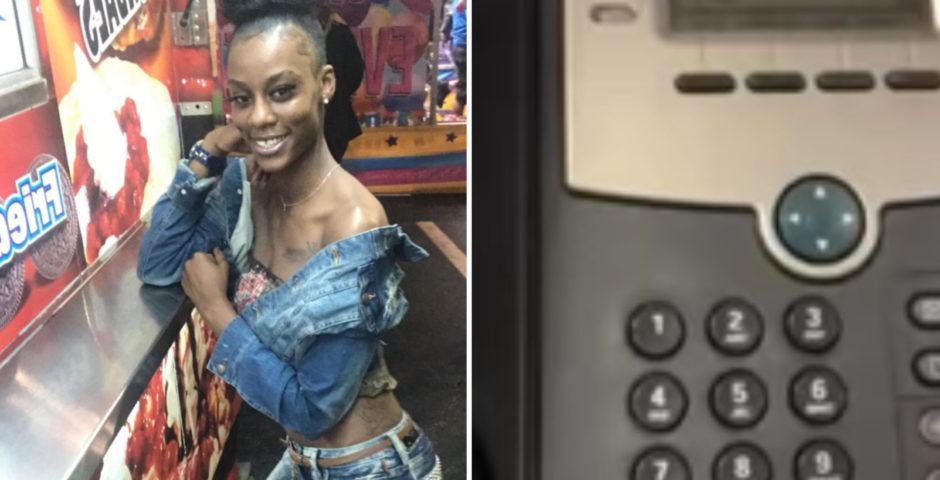 Amidst the renegades and the bippety boppety boos of TikTok, you’ll likely be well acquainted with the “this is for Rachel” audio. If you aren’t, it’s a clip of a woman going into an expletive-filled rant about someone called Rachel, often with a trap beat behind it. In the TikTok, there’s a few notable and quite frankly iconic phrases including, obviously, “you big fat white nasty smelling fat bitch”.

Yeah, it’s a goodun. Anyway, we can bet you’re wondering where this audio came from. Like, who even sends a voicemail like this? Who is Rachel from the TikTok and what did she do? And who is the woman from the meme saying all of this? Worry not, we’ve got you covered:

Where did the “This is for Rachel” audio come from?

The original TikTok audio supposedly came about when a voicemail was left on a company answerphone abusing an unknown person called Rachel, although there are multiple uploads claiming separate events. The description of the video claims that “this was also one of NUMEROUS voicemails she left us” – our best bet is that the woman that left it must have got the wrong number. What makes this audio so amazing is that the woman calling didn’t stutter on her words even once. Amazing:

We know, it’s weird listening to this audio without the beat in the background.

What does she actually say in the voicemail?

Here’s part of the transcript from that iconic voicemail – trust us when we say this isn’t even half of it:

This is for Rachel you big fat white nasty smelling fat bitch. Why you took me off the motherfucking schedule with your trifling dirty white racist ass, you big fat bitch oompa loompa body ass bitch? I’m coming outside and I’m going to beat the fuck out of you, bitch, and don’t even call the police today because I’m gonna come unexpected and wait on yo motherfucking ass, bitch. I’m going to beat the fuck out of you bitch, cause you did that on purpose with your aundry racist white ass danhard bitch. Watch, I’m coming bout to fuck you up, bitch. I’m telling you, watch. I know what kind of car you drive, I’m gonna wait on you and I’m gonna beat yo ass bitch, cause I’mma show you not to play with Jasmine’s money bitch. That’s the first thing you did and you got me fucked up cause bitch, I told you what the fuck was going on. You white motherfuckers hate to see black people doing good or doing good, anything for their motherfucking selfs, ugly fat white bitch.

Who is the woman leaving the voicemail for Rachel?

Regardless of who either of them are, Rachel’s entire life was probably ended by this voicemail alone. According to a bit of digging, a woman called Jasmin Collins is responsible for calling Rachel out, and if the 42k followers are anything to go by, this is a pretty sure bet. 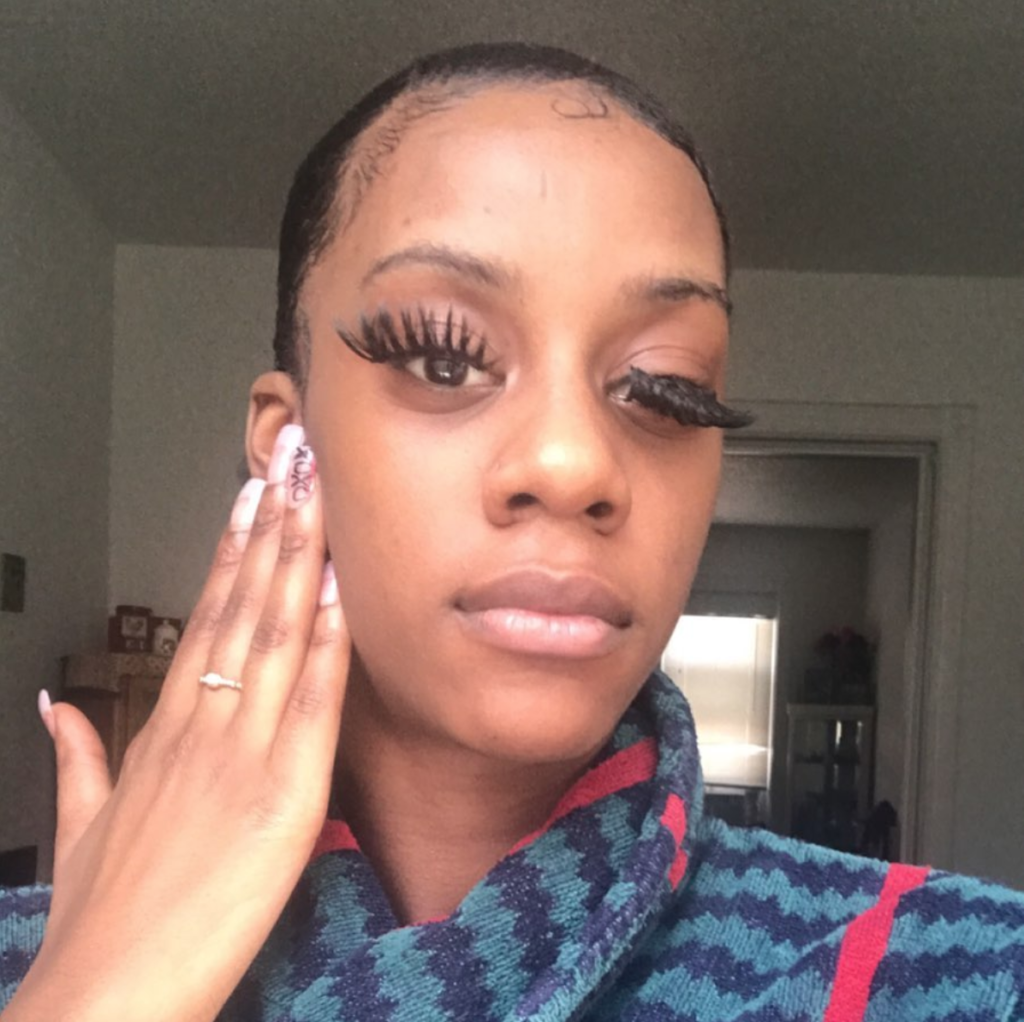 She regularly references the meme through both reposts of TikToks as well as repeatedly using the hashtag “#thisisforrachel”. So yeah, it’s not a stretch to say she wanted to get some clout from this – there’s some serious Cash Me Outside/Boonk Gang vibes afoot here. Have a listen to her voice and you’ll hear it’s the same woman:

What’s the beef with Rachel?

There’s not much to go on from the audio alone, but we can only assume that she’s disgruntled with someone from work from the following lines:

According to Junkee, Rachel is Jasmine’s manager at work. After rumours started to swirl around online, Jasmine addressed claims on an Instagram live by saying “I said everything the fuck I said, and I’d say that shit again cause I don’t give no fucks. That bitch blocked me from her extension number, so I left that shit on the main motherfucking line.

What made this TikTok meme so popular?

It was already a pretty funny clip, but it really saw true popularity when it was, in true internet fashion, remixed by an artist called City Girls. They took the voicemail and turned it from “stupid rant” to “stupid rant with drum beat behind it”, aka the TikTok audio that we all know and love:

Jasmine speaks so poetically during her anti-Rachel rant that she ends up being in perfect timing for the song, so we can really do nothing but applaud her efforts.

Here’s some of the best examples of the “This is for Rachel” meme currently on TikTok: