Later this month Netflix is releasing another gripping true crime documentary, this time about the serial killer dubbed the “Unabomber”.

“Unabomber – In His Own Words” is all about a graduate who began mailing bombs to universities and airlines in what he believed was a fight against technology and the world it had created. Ted Kaczynski was on the run for 18 years and ended up killing three people and injuring many others. The four-hour long docuseries is said to bring new information and insights into the mind of a domestic terrorist. 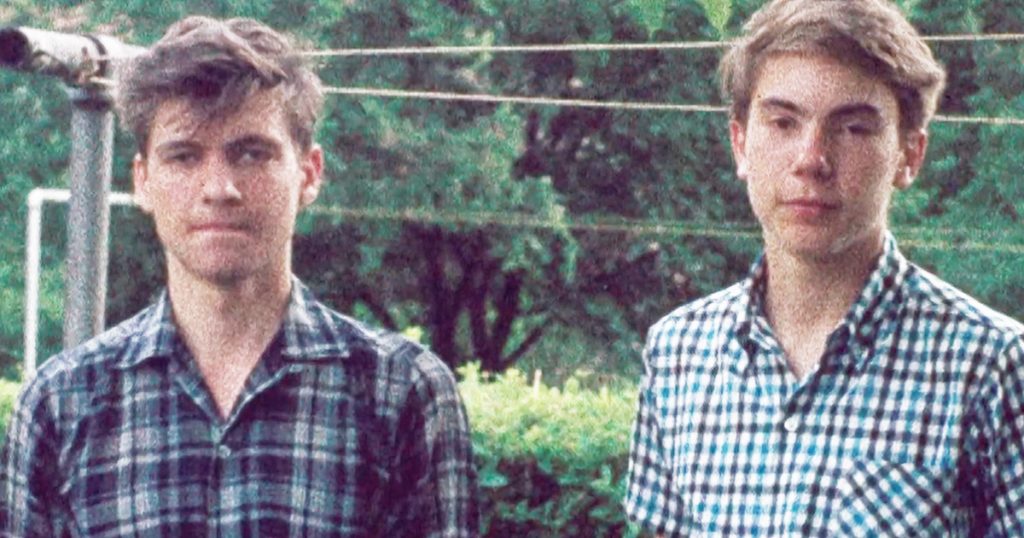 Unabomber: In His Own Words, Netflix (Ted Kaczynski on left)

What is the Unabomber Netflix documentary about?

The story of the Unabomber is all about Harvard University alumnus and maths professor turned anti-technology terrorist, Theodore “Ted” Kaczynski. In 1978, Kaczynski began building letter bombs designed to kill and cause as much destruction as possible. He would load them up with substances as well as nails, match heads and razor blades. He would target airlines, as well as university professors and students.

He avoided capture for almost 18 years and was dubbed the “Unabomber” by the media and the FBI. By the end of the FBI’s investigation, it was their most expensive to date. During his 18 years on the run, Kaczynski was living in a cabin in remote woods and wrote a 35,000 word manifesto which he released to the media. From this, it became clear he believed he was fighting against the rise of technology. 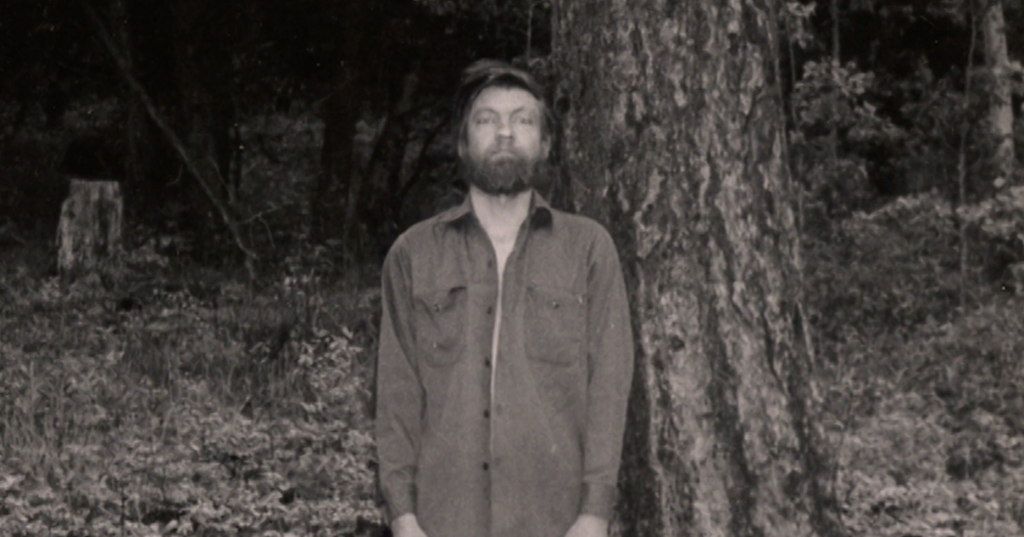 Ted Kaczynski killed three people and injured 23 others. His last attack was in 1995 and he was apprehended in 1996.

The Netflix series is four hours long and will feature interviews with his brother, David Kaczynski, who realised his brother might have been behind the attacks and was the one who turned him in to police. It also includes never before seen footage of Ted Kaczynski talking about his manifesto from his jail in Florence, Colorado and audio footage of rumoured mind control experiments the maths student was said to be subjected to during his time at Harvard. 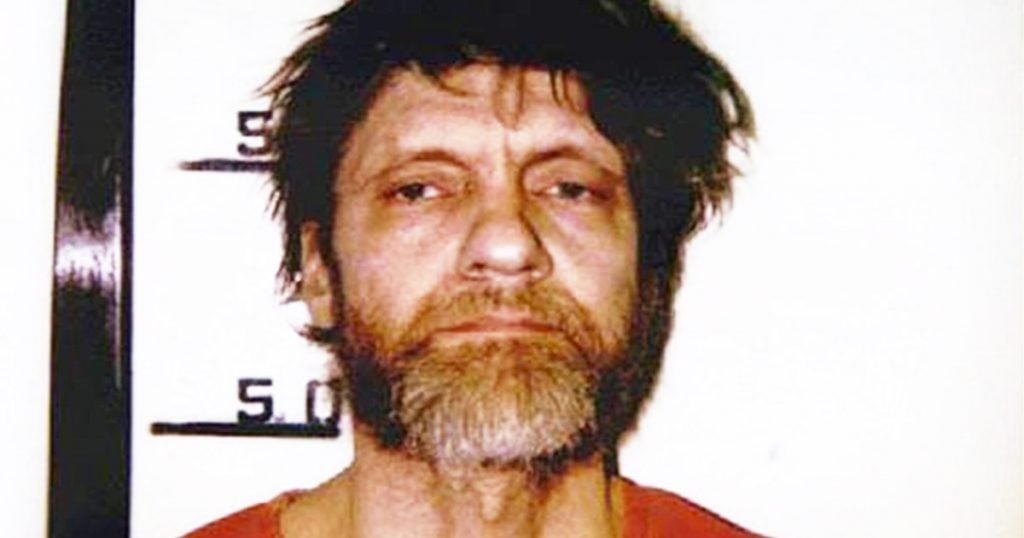 Ted Kaczynski after his arrest

When is the Unabomber documentary being released on Netflix?

Unabomber – In His Own Words is going to be released on Netflix on February 22nd. It has been reported it will be a global release, with the exception of Canada – where it will be available instead on Discovery Channel Canada on February 28th.

• Netflix’s new psychological thriller is about a terrifying cult society