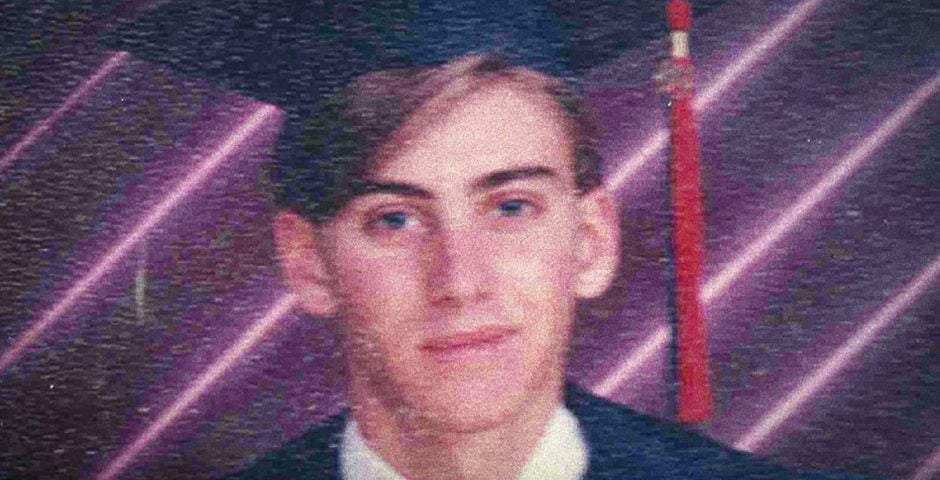 If you’ve only just recovered from The Stranger or are still suffering from the post You blues, there’s a new true crime that’s just been released on Netflix. It’s called The Pharmacist – and yes, it’s about to be your next obsession.

The four-episode docuseries is about a father whose son was killed in a drug deal. He then takes it upon himself to investigate further.

What is The Pharmacist on Netflix about?

The Pharmacist follows the story of Dan Schneider, a pharmacist from Louisiana, who is trying to track down who killed his son during a drug-deal gone wrong. Dan believes the police had the attitude that “these kids got what they deserved”. But he is determined to find out who murdered his son and get justice – and if the police won’t do it, he will.

Dan soon discovers his son’s death was just the tip of the iceberg. During his investigation, he discovers a high number of teenagers in his area are being prescribed a high powered opioid (OxyContin) by a local pharmacist. Local teenagers had heard the effects of it are similar to “heroin in a pill”. Dan says: “There was a certain doctor who was using her licence to decimate my community. I couldn’t look the other way.”

The Pharmacist on Netflix

He begins investigating the “pill mill” in an attempt to save his community. In the documentary, Dan accuses the FBI of being corrupt, and describes how he was followed during his personal investigation.

The Netflix synopsis for the show says: “After his son’s tragic death, a Louisiana pharmacist goes to extremes to expose the rampant corruption behind the opioid addiction crisis.”

Watch the trailer for The Pharmacist here:

The Pharmacist is available to stream on Netflix now. For all the latest Netflix news, drops and memes like The Holy Church of Netflix on Facebook.