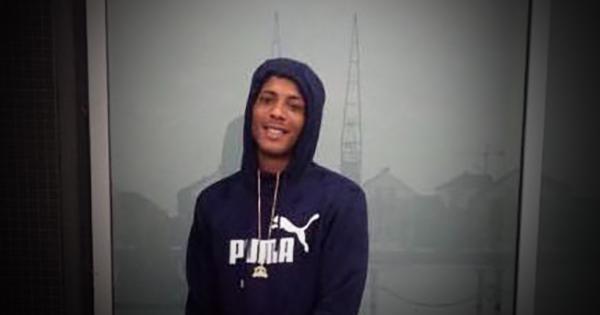 Was Rashan Charles the criminal the media and police portrayed him as? We asked his close friends

Two months after he was killed by police in Dalston, it was revealed he wasn’t carrying drugs. Now the people who knew him best want to clear his name

On 22nd July 2017, Rashan Charles, a 20-year-old black male from Dalston, East London, was killed by the Metropolitan Police. The police followed him into an off licence, as he had previously been arrested for drug related offences. During his arrest, Rashan was wrestled to the floor, and he choked on a bag containing what the police thought was illegal drugs. A month ago it was revealed the bag contained caffeine and paracetamol.

I am a local boy from the area, and an acquaintance of Rashan Charles. I have experienced the feelings of sorrow, anger, and frustration within the community since Rashan’s death. Rashan Charles had his character manipulated by the media, in what felt like a desperate attempt to make his death excusable. Yet to the local community, Rashan Charles was a valued member of society, greatly admired by many. 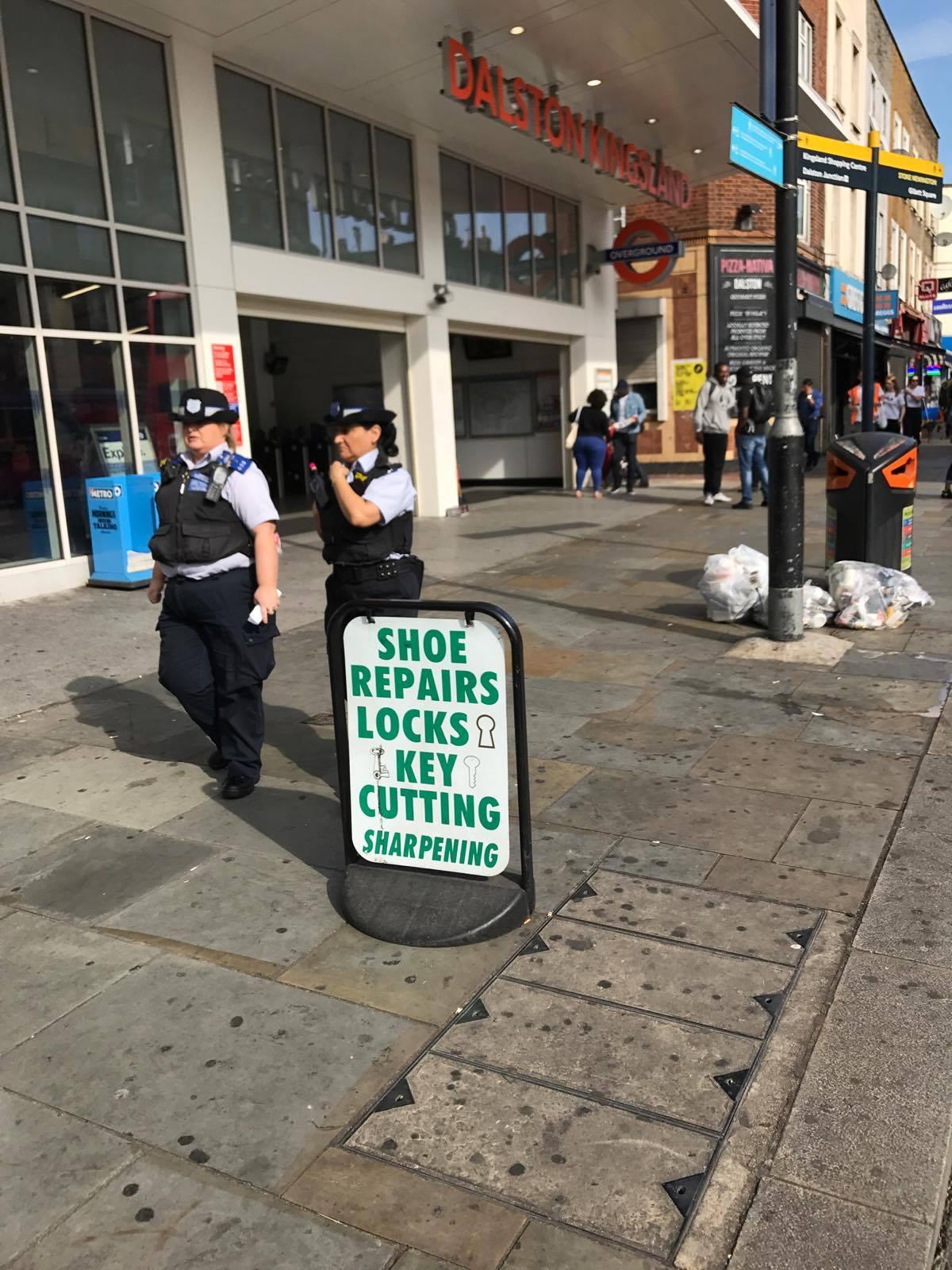 Rashan Charles' name has been tarnished, and the reputation of Dalston with it, so I wanted to go out and speak to people in the area area who knew him well. Speaking to two childhood friends and the owner of the barbershop next door to where he was killed, I learnt that this young man was a well-loved and respected member of the community whose death has impacted everyone's lives.

“Rashan Charles was a well-loved and caring individual"

The media said Rashan Charles was a serial criminal. However, it wasn’t hard to find people who wanted to tell me what he was really like within the community. According to them he was caring and loving.

I asked Rashan's close friend what he was like growing up. She said: “Rashan would always be doing something to make everyone laugh: dancing and telling stories all the time. Even when Rash grew up he never changed." 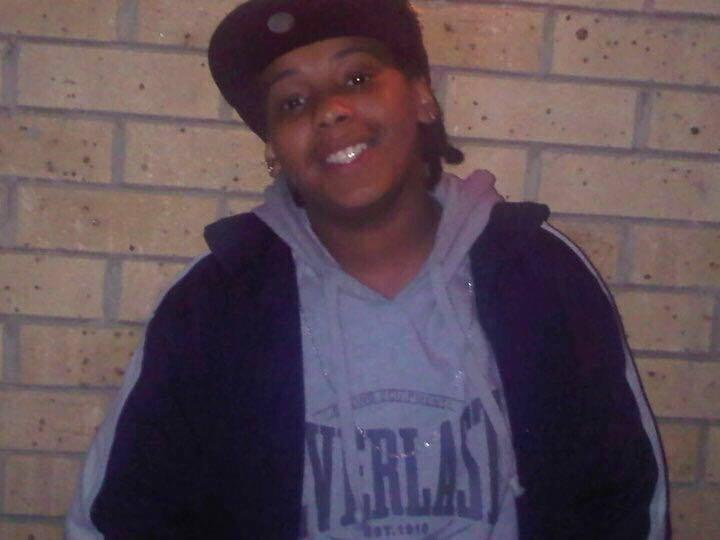 When asked what he was like around other people, she said: “He always made sure everyone else was good before thinking about himself. He would always be there for you in any situation. Rash was loved in the community, everyone saw him grow up there. He was always respectful, if you walked through Haggerston nine times out of 10 you would see him smiling and full of life. He was the heart of Haggerston!”

Another old friend of Rashan's, who used to play out on the street with him when they were kids, told me that he was always friendly and kind to everyone. She said: “Every time I saw him in the street or passing by he always made sure to say ‘hi’ which I thought was sweet.” 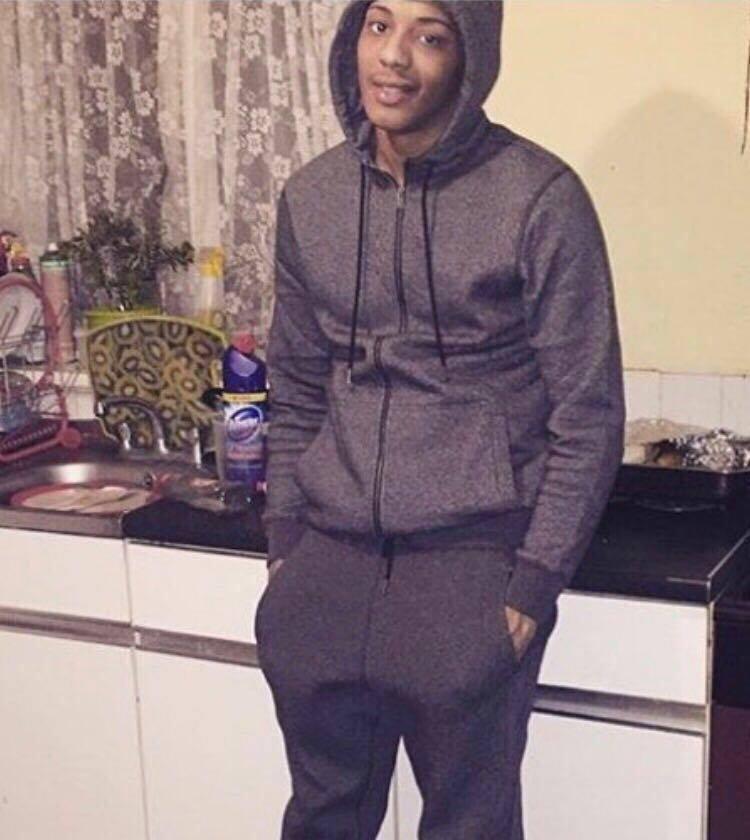 The barbershop next to the off licence where Rashan was killed is owned by a man who has known him his entire life. I asked him how Rashan was perceived in the area. He said: “He was a good kid. He was actually very mature for his age. I’ve seen him carry shopping bags for the elderly before, from this shop here, I don’t see many youths doing that nowadays.”

If people are angry, they will protest

The days following the death of Rashan drew a lot of media attention. Riots broke out, and the media once again swooped in, and this time they focussed on the disruption and damage caused by protestors. All three people I spoke to explained the backlash in the same way. After Rashan was killed, the local boys were angry and anxious – this could have happened to them. Police behaviour is increasingly becoming a concern for them, especially among the males of ethnic minorities living in London. Throughout Dalston, there seems to be a feeling of abandonment and frustration as someone so special has been snatched from the community. 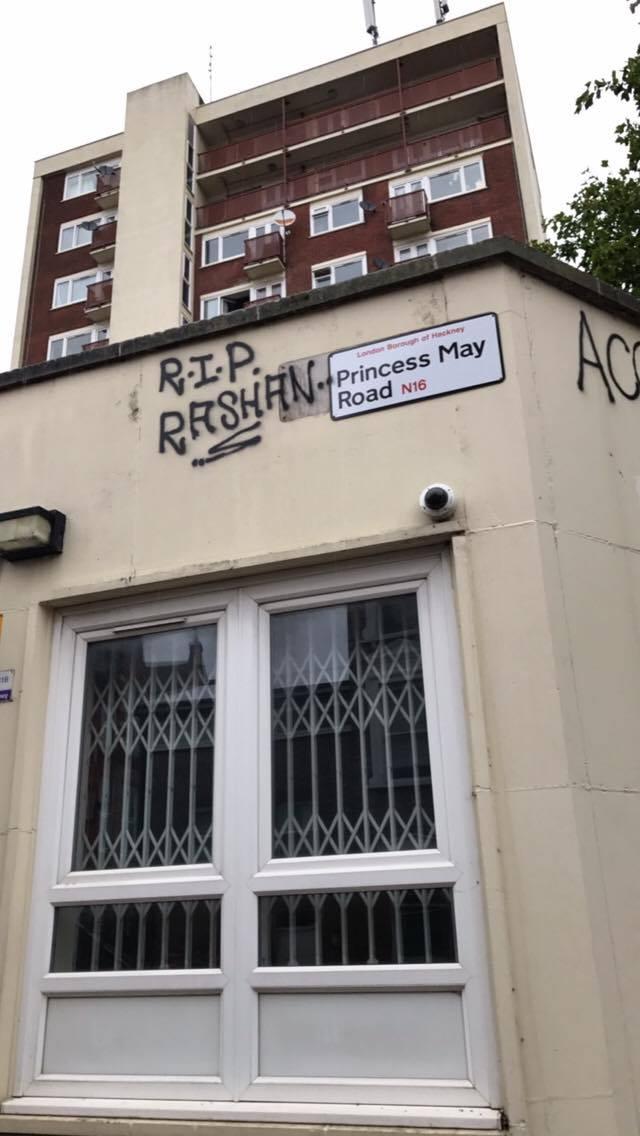 People were angry that the officer who killed Rashan had not been suspended. When I spoke to Rashan’s friend about the riots, she said: “People are so angry at his death because it is another young black boy who has died at the hands of the police, in such a small amount of time. The fact that the officer is still working makes people more angry. No one, let alone a 20-year-old, should be treated like this by a police officer.” 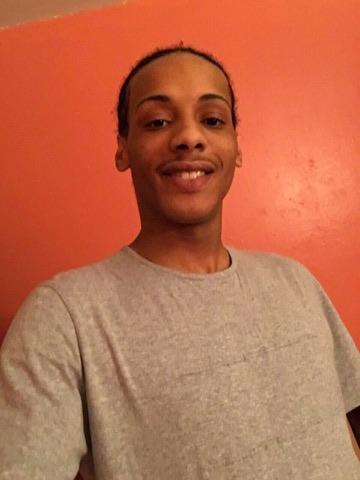 The owner of the barbershop told me what kind of impact his death has had on the community: “People feel like they’re being mistreated. Because of the way the whole situation was handled. There’s an injustice going on where people in these types of communities are getting targeted for what they wear and for being a part of a group of boys. People have just had enough, they’re fed up of the way police treat them."

The aftermath: How the community came together

According to the barbershop owner, the atmosphere around the community has changed for the better. He said: “There are people that are from different areas that are already paying their respects and saying we need to stand together. It’s brought the wider community together because now people are closer with each other. People have realised how easily life can be taken.

“People are a bit more friendly towards each other around here now. People tend to say, ‘hey, how you doing?’ a bit more, and people are waving at each other more. So it’s brought the community together.” 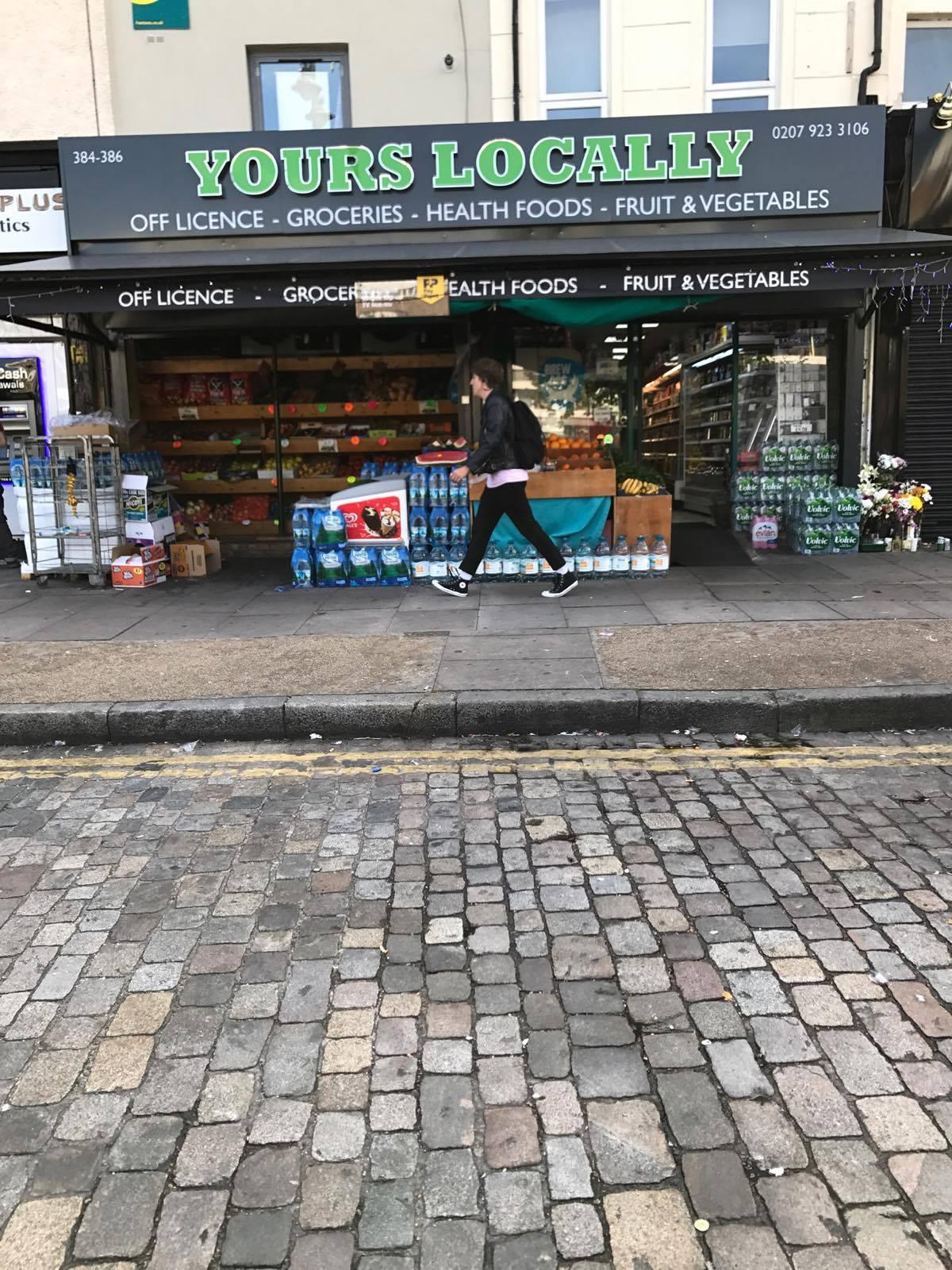 The shop where Rashan Charles was killed

According to Rashan's friend, people of all races have come together in defiance against the injustice of his death. She said: “Just the amount of people, young, old, black, Asian, white that made an effort to show their respects and pay homage to him in one way or another shows that even if you didn’t know him, it hit home for a lot of people.”

If the last few years, and the interviews with these people at the heart of the community have taught us anything, it's that young people of colour are being branded as criminals in order to justify police brutality. Since Rashan's death and the Black Lives Matter protests that took place shortly after, people are campaigning for stricter regulations on police arrests. An inquest is still ongoing into Rashan's death.