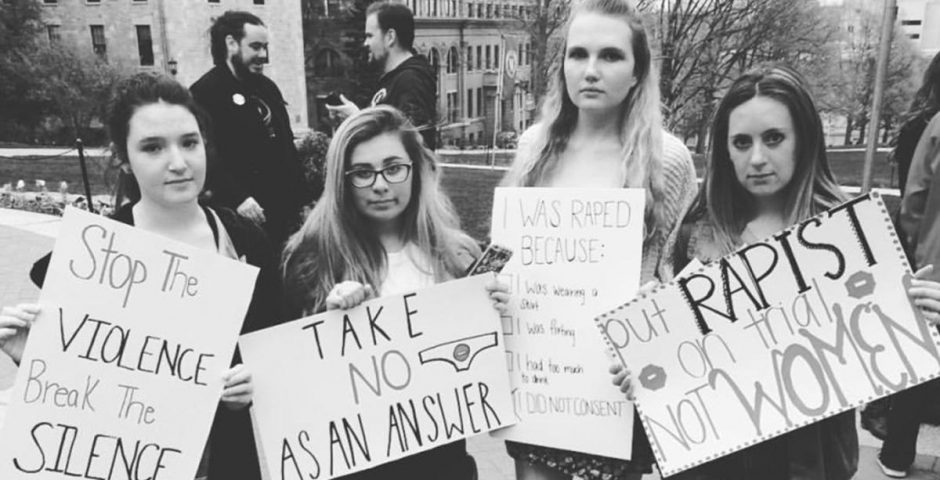 Liverpool, Newcastle and Belfast were the worst

A third of female students studying at UK universities will experience a form of sexual assault or abuse. And the number of sexual assaults at university has been rising to epidemic levels over the past few years.

The Tab has compiled evidence from the last 12 months to show where sexual and violent crimes have been committed in and around your uni towns, using data gathered from police.uk. The map shows incidences of rape, sexual harassment and assault at UK universities.

Unsurprisingly, the most concentrated areas were the larger cities, such as London, Newcastle, Belfast, Nottingham and Liverpool. The cities had a total of 15,702 incidents reported from June 2016 to May this year.

Liverpool suffered from the most attacks, with 4,919 cases, a 7.6 per cent increase on last year. The red areas on the map indicate higher incidences of sexual assault, whereas the yellow and blue areas represent fewer occurrences.

“We have a dedicated campus support team who work 365 days of the year, 24 hours a day. We also use CCTV where appropriate, in addition to other security systems.

“Our support team liaise with a dedicated police officer who is on hand to provide advice and assist our personnel with crime prevention initiatives and activities. Our Student Services team offer comprehensive support and welfare services which include support for victims of crime.

“The University also works with the Liverpool Guild of Students to raise awareness about sexual harassment amongst our students and staff through the ‘Call it Out’ Campaign.  We are also working on a number of initiatives to tackle sexual consent included projects funded by the Higher Education Funding Council for England and the Association of Student Services Managers in Higher Education.  These projects aim to provide students with information about sexual consent as well as tackle the myths and misunderstandings about sexual consent, rape and sexual abuse and to build the confidence of our student body, particularly student leaders to challenge inappropriate behaviour.

“Liverpool, in common with all cities, unfortunately does experience crime. With our advice and support, students can live safely, enjoying all the benefits of city living to the full.

“These figures are not limited to student related incidents and consequently provide an inaccurate picture of student-related crime.” 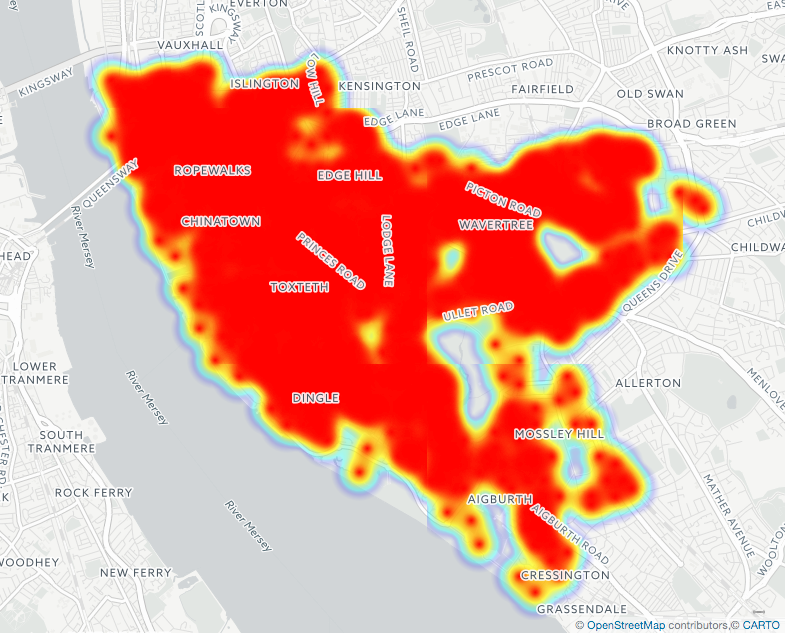 Lancaster and Sussex had the fewest number of reported crimes, with just 12 and 46 cases respectively.

The map of Lancaster below shows a huge contrast to Liverpool. The small number of attacks are spread out across the city, with the blue colouring representing both the low frequency and concentration of the cases. 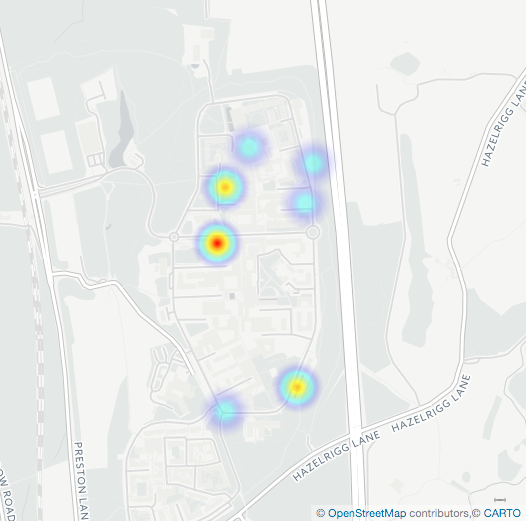 Compared to last year’s sexual assault map, the major cities have experienced an average increase of 7.15 per cent in sexual and violent assaults. Belfast saw the biggest increase of 8.4 per cent.

The increase of reported sexual harassment and assault cases is concerning, especially as the true numbers are likely to be higher than this. Sexual assault is one of the most underreported crimes globally. Statistics show only around 15 per cent of those who experience sexual violence will report it.

It appears that UK universities are failing to prevent attacks and support victims of sexual assault and harassment on campuses. 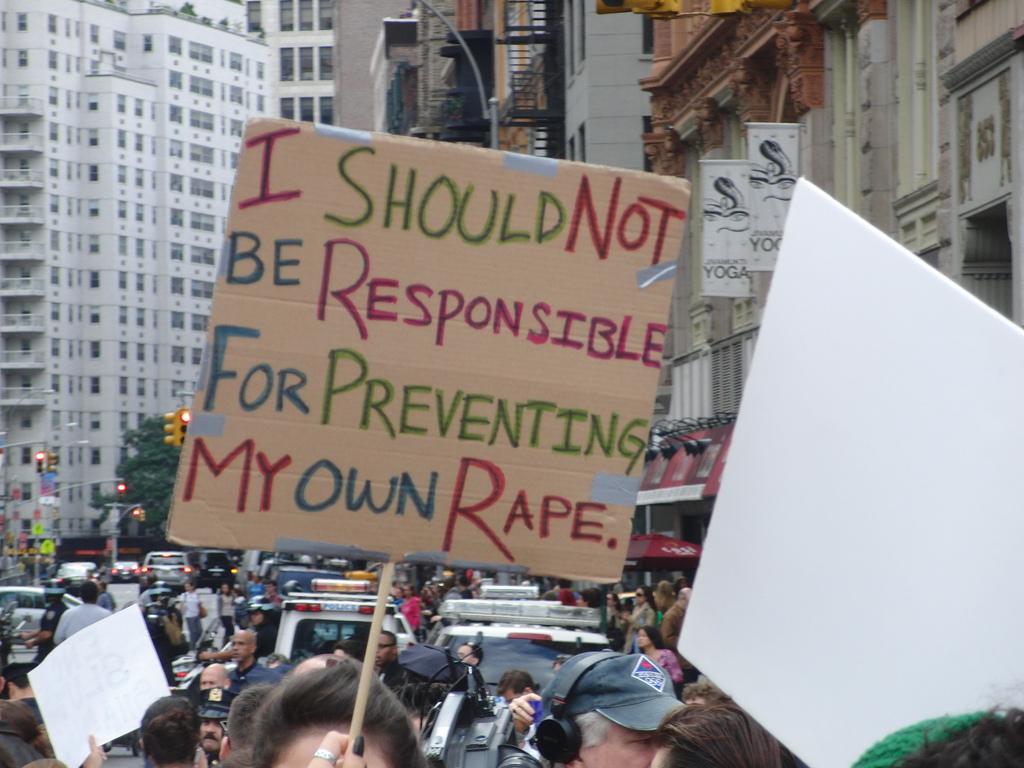 Only two universities will be holding compulsory consent classes this year, with other universities running optional consent workshops.

In addition, a recent Tab investigation highlighted only four universities include sexual assault as a specific guideline for extenuating circumstances.