The stigma around having sex on your period is finally disappearing

Nobody gaf about it anymore

It’s long been considered the last standing sexual taboo, the thing you probably wouldn’t tell your friends about, the subject of sharp breath intakes and “no, it just wouldn’t be for me” diatribes. But apparently all that’s changing, because less and less people give a fuck about having sex while they’re on their period.

While there are still some sceptics out there – one friend told me “the thought fills me with horror” – more and more people are deciding that they won’t let their period take over their sex life, or society’s expectation of what they should do on their period stop them from having fun.

“It’s not as bad as everyone makes out”, said one respondent to babe’s survey.

“Periods shouldn’t stop you doing anything. That includes sex, as long as both people are OK with it. When you’re with someone for a long time they aren’t grossed out as much and then sometimes if it’s very spontaneous you still have that urge to feel close to someone it doesn’t matter.”

Having sex while on your period also long been touted as a natural method of reducing cramps and illness, something more and more people are taking advantage of. Hannah* said: “Right, it’s so good you should try it. It takes away pain and makes the period flow chill out and it’s not even that messy and it’s safe. Would recommend.”

Menstrual sex was even good for some people’s health. Millie* said: “It helps with my vaginismus. Otherwise I can’t get wet and soft enough for sex, because I have chronic anxiety. I’m a stressy person, but when my boyfriend suggested we try this, I was surprised to discover how well it worked.”

Despite the fact that now we’re all slightly more chill about it – and give less of a fuck about what other people say our bodies should be for during menstruation – the myth remains that it horrifies men to the point of relationships ending. But most of the women who responded to babe’s sexual attitudes survey reported that their partners were as laid back as they were about the whole thing.

Olivia* explained: “My boyfriend’s cool with it. It feels just as good (sometimes I’m even hornier because hormones) and because of my implant my period lasts for like ten days and neither of us can go that long without sex. He also knows it helps with cramps, which is nice.

“Once I stopped him, said ‘I can’t i’m on my period’ he looked at me and said ‘so? is that a problem for you?’ It was a sexy thing to say. It wasn’t messy. No problems moving forward.”

Even the expected messy side-effects seem to bother everyone a lot less these days.

“Put a towel down and everything’s peachy.” 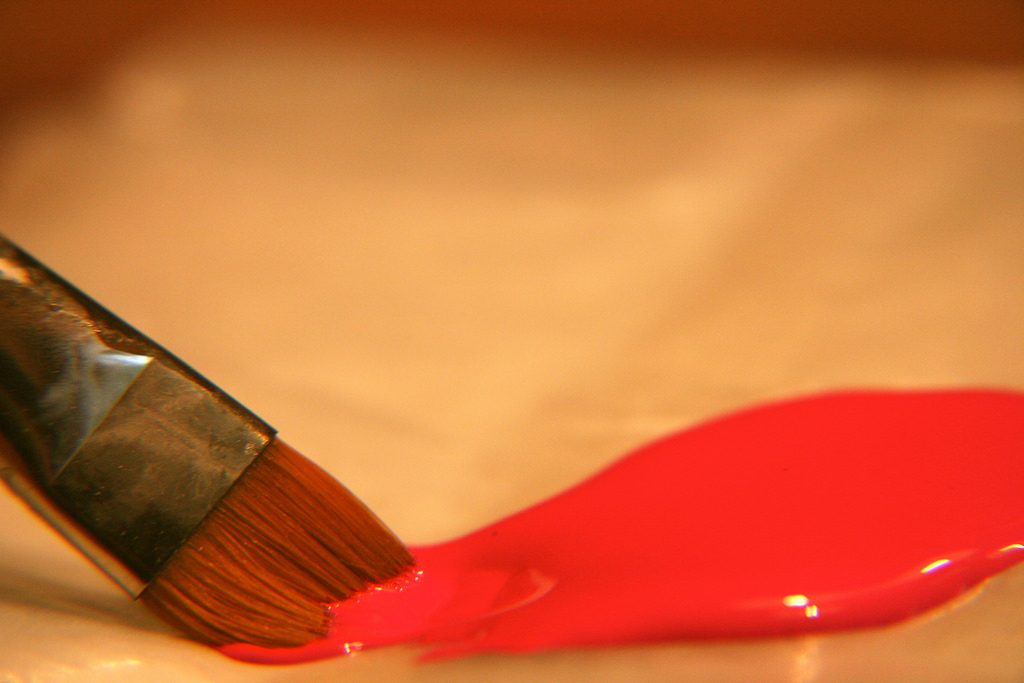 * Names have been changed.