Taking Modafinil can reduce the effectiveness of the contraceptive pill

Modafinil helps you to revise, as does sex (in moderation). It’s slightly worrying then that combining the two can lead to an increased chance of pregnancy. 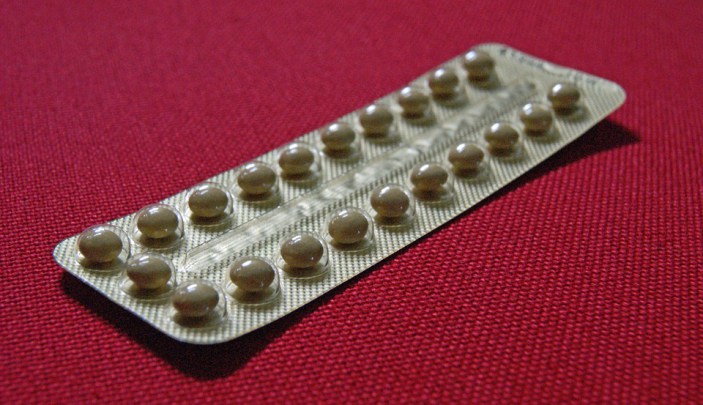 There is an enzyme in your liver which breaks down Modafinil before you piss it out – the same enzyme which breaks down contraceptives. Specifically the synthetic oestrogen found in Yasmin, Dianette and Microgynon pills, as well as synthetic progestogen also found in Microgynon and the implant. It’s been shown in some clincal studies that the overall levels of contraceptives in the blood can decrease by 18 per cent when taken in conjunction with Modafinil – potentially lowering the efficacy of your contraception quite significantly.

This applies to using a combined or progestogen only pill, an oestrogen patch, a progestogen implant or the morning after pill as contraception.

Dr Adam Simon, chief medical officer at PushDoctor.co.uk, told The Tab: “There are a range of substances that can reduce the effectiveness of hormonal contraception methods and research indicates that Modafinil may interfere with the workings of the female contraceptive pill.

“While there’s no definitive research as to the exact impact of taking both simultaneously, a 2009 review published in the British Medical Journal highlighted it as being among several drugs that could limit the pill’s effectiveness.

“This is thought to be due to Modafinil acting on an enzyme that can enhance the rate at which contraceptive hormones are metabolised, thereby reducing the effectiveness of the synthetic hormones contained within contraceptives like the pill.

“Since so many disparate things can have an impact on the effectiveness of hormonal contraceptives, it’s well worth taking medical advice on diet and medication before you begin to take them.”

If you’re taking Modafinil and use any of the above methods of contraception it’s important to speak to your local clinic or GP. Alternatively, the study drug does not have a negative impact on barrier contraceptives, although you might spend half an hour repeatedly reading the instruction leaflet.