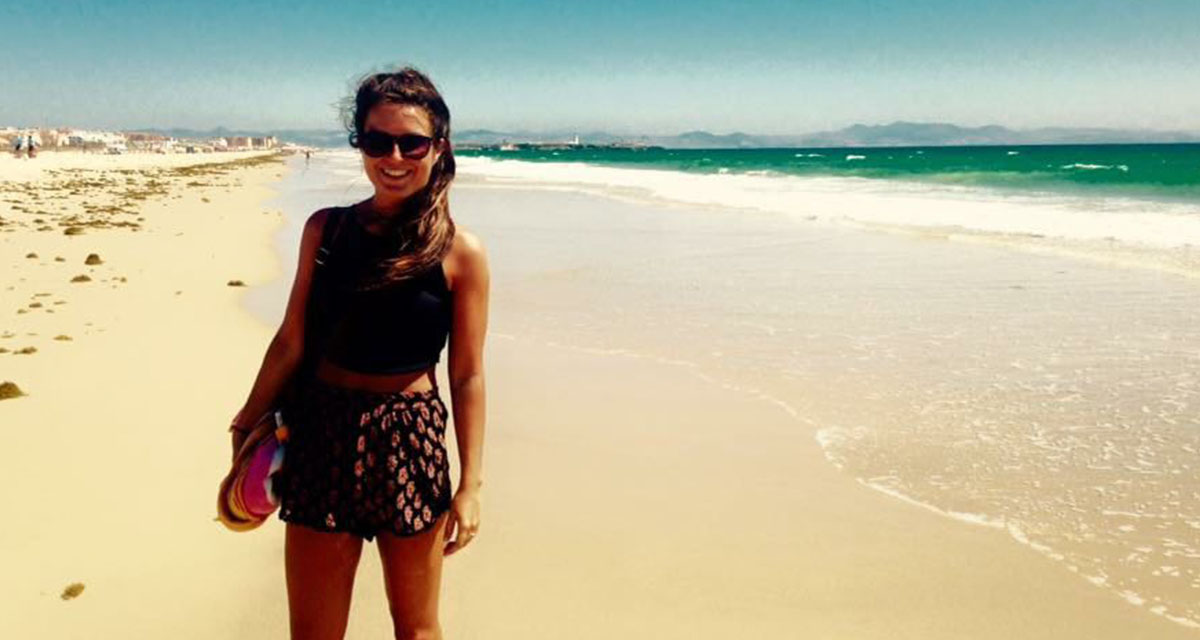 The rumours are sadly unfounded

You’ve probably heard that you can avoid paying back your student loan by escaping overseas during your twenties. Someone in the pub has probably, conspiratorially, outlined the ruse: that through some government loophole, you can make that £20,000 to £40,000 debt disappear by hiding out somewhere cool like America or somewhere even cooler like South America for a period somewhere in the region of four to seven years.

Isolation in the rainforest would be worth it if you never heard from Student Finance again, but it’s all rubbish. You can’t get out of paying back your loan by leaving the country. Student Loans Company advice states:

And the government confirms there is a system. “If you go abroad for more than 3 months, complete an overseas income assessment form to provide your bank details so you can pay by Direct Debit.”

You know it’s not ethical to thieve education and run off abroad – but the rumours were so seductive, the reasoning (of that mate in the pub) so compelling. Is there no way? Unfortunately, as Martin Money Saver, who’s always had the back of students and graduates explains:

“You do have to pay back your loan from abroad. The student loan has been set up as a contract, not a tax, therefore, the fact that you’re no longer living in the UK doesn’t affect that contract. The rules state you’re still obliged to repay based at 9% of all earnings above the local equivalent of) £21,000 a year.”

What the government don’t tell you are that there are “substantial penalties” if you try and get away without paying from the safety of an exotic island. 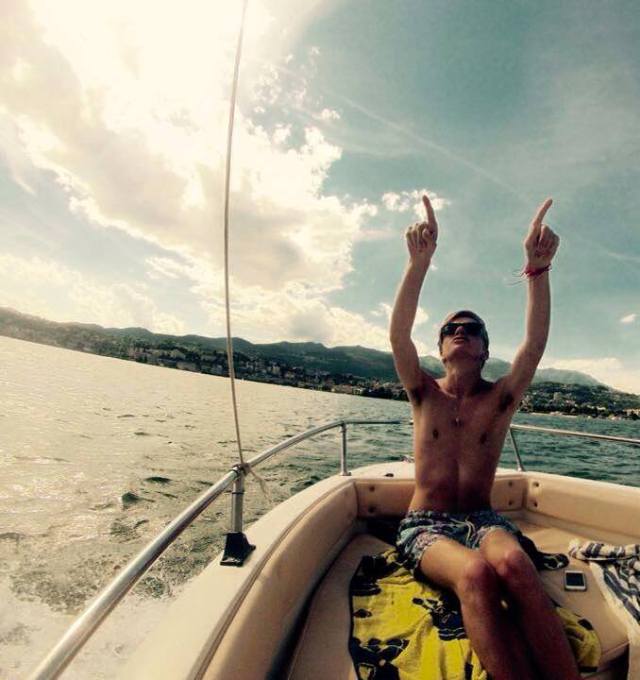 “If we ignore the moral obligation to repay the state for the education it provided you, the real question here isn’t “do I have to”, but “how can they make me? This is an issue of enforcement. Certainly if you temporarily leave the UK and come back having missed some payments, expect to be pursued.”

They actually really mean this. The government are now hiring bailiffs overseas to knock on your door on the other side of the world and get your loan money back. They’ve predicted that if more and more of us emigrate and evade our loan repayments, they’ll be short by £330billion by 2044. For years the government has also been conspiring to issue a black mark on your credit rating if you try to dodge your loan, but that’s a lot less intimidating than your possessions being seized as payment.

There is still a way, if you’re brave enough

If you’re willing to abandon England forever, go into hiding and stop paying tax to avoid investigators, you might just pull it off. Martin says:

“If you move abroad permanently, never to return, there may be no attempt to pursue you in a foreign court. But there are no guarantees of that.”

On the downside this would mean probably never seeing your family again and living like a fugitive Ronnie Biggs, sipping margaritas and dreaming of England. The more viable option is to cruise by on minimum wage, either at home or on a palm beach in Papua New Guinea. The result will be the same though – if you earn below the minimum threshold either here or there then you won’t pay anything back. Though what was the point in doing a degree in the first place?