Why do men with dark hair get ginger beards?

The body is mysterious. Occasionally, it will even stump doctors, which is the sort of faintly terrifying failure of the system that you prefer not to think about. Perhaps you can’t cry (you’ve tried and you just can’t), perhaps you have perennially clammy hands. And perhaps you have dark hair, but a ginger beard.

It is hard to predict when the wiry ginger hairs will sprout. Some guys will remain cleanshaven, despite the jowls they’d rather cover up; others have turned to black dye in order to conceal their ginger scruff.

However, it transpires the mismatched red beard is neither a genetic defect, nor a sign you’re going to go ginger all over. Instead, science suggests you likely have a distant ginger relative. Petra Haak-Bloem at the Dutch national information centre told Motherboard:

“Generally speaking, people inherit hair colour not only from their parents, but also from their grandparents and earlier ancestors. So it’s entirely possible that one distant ancestor had a hair colour that suddenly appears again though a certain combination of genes—and that can be quite unexpected for parents.” 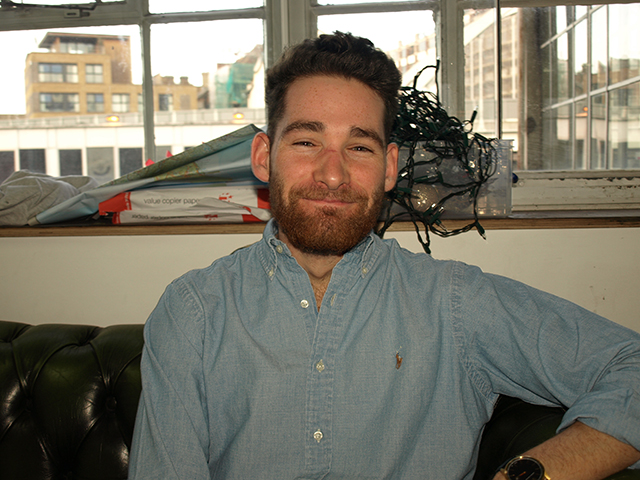 “The genes that determine hair colour are so-called ‘incomplete dominant hereditary traits.’ This means that there isn’t one single gene that’s dominant over the rest, but all genes influence each other. For white people the shades are dependent on two sorts of melanin: eumelanine (black pigment) and pheomelanine (red pigment). Hair cells of dark haired people only contain eumelanine. Blondes have less eumelanine. And redheads’ hair contains mostly pheomelanine.”

This explains why gingerness rears up, though the reason it affects our beards rather than the hair or our eyebrows (God forbid), is a bit simpler. According to Science Focus, beard hair is thicker and curlier than regular hair, so behaves roguely. The so-called ginger gene gives you red hair all over if you have two copies, but just a ginger beard if you only have one.