While studying for her A-Levels in November 2013, Madison Brownley was put on a combined contraceptive pill to treat her acne and regulate her periods. Despite not being sure about a family history of DVT, her doctor prescribed the combined hormone pill anyway, which left Birmingham fresher Madison in intensive care and on warfarin for the rest of her life – a drug normally saved for elderly people who have suffered heart attacks.

After just two months of taking the pill, she began to suffer pains in her lower back and groin area which was misdiagnosed by her doctor as muscular. The problems worsened, and she had to undergo painful operations without any general anaesthetic because she had to be awake.

Madison told her story to The Tab.

“One day, I woke up and got in the shower. I stretched one foot out to find that it was painful and stiff. I also found it difficult to bend my knee, and my left leg felt tight. I suddenly felt faint and realised that my right leg was swollen and red, and my toes were purple.

“My mum and I immediately went to A&E, where it quickly became apparent from the reactions of the medical staff that there was something seriously wrong. I was given a heparin injection and attempts to inject my foot with dye ahead of an X-ray proved impossible.” 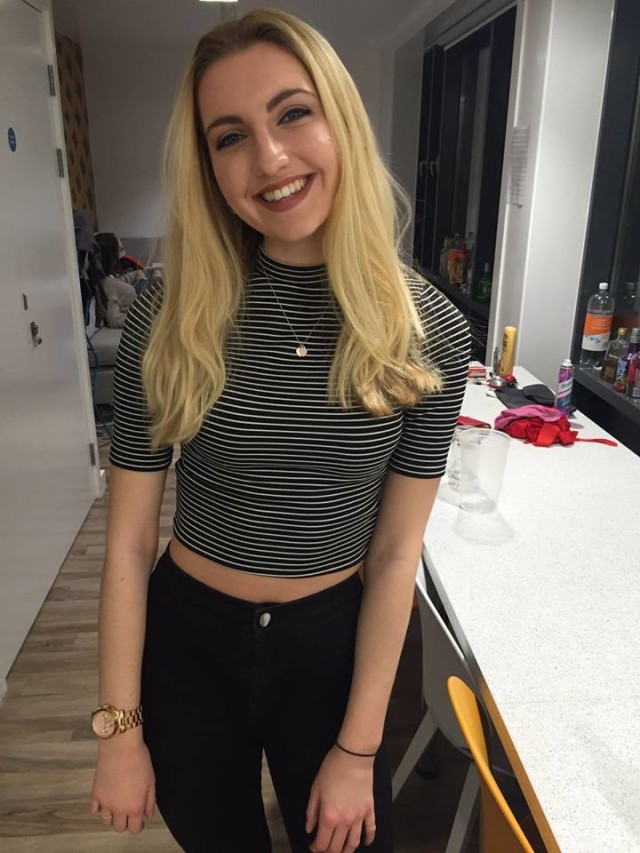 Madison then had an ultrasound of her leg and lower abdomen, which revealed extensive clotting in her upper right leg.

“For the first seven days in hospital I was treated with the blood-thinner heparin and anti-coagulant warfarin. Throughout this time, the pain in my leg worsened and my ability to walk deteriorated. I was unable to walk further than ten metres.”

As a result, the doctors gave Madison a CT scan of her abdomen, which revealed that the clotting had worsened and spread to the right abdomen. Someone had mentioned Thrombolysis treatment, a treatment to dissolve blood clots by injecting clot-busting drugs through a catheter, however doctors advised against this procedure initially, due to its high risk factor. 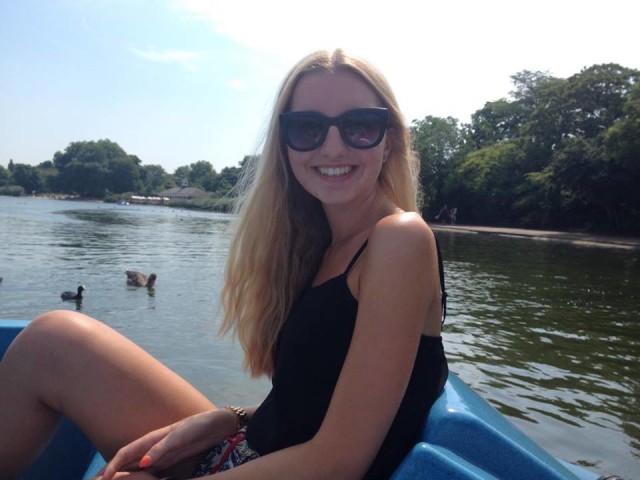 “After the CT scan, it became apparent that Thrombolysis would be required and I was transferred to the Critical Care Unit in preparation for this,” she continues. “On the first day of the treatment, the radiologist’s team inserted a catheter into my leg from behind my knee. This was an incredibly painful procedure as it could not be done under a general anaesthetic. They needed me to respond so I had to be awake, I could only have a local anaesthetic.

“An IVC filter was also inserted through a central line in my neck to prevent any clots which may become loose travelling to my lungs or brain. The catheter remained in place overnight and by the third day of treatment, it was clear that the chemicals had cleared the clots in the upper leg.”

However through taking X-rays, it became clear that Madison’s IVC was completely blocked by a clot, and her body had created a secondary circulation around the blockage. In order to tackle this, it was decided that a stent should be pushed through the clot in the IVC. But this proved impossible as the clot was severely fibrosed. 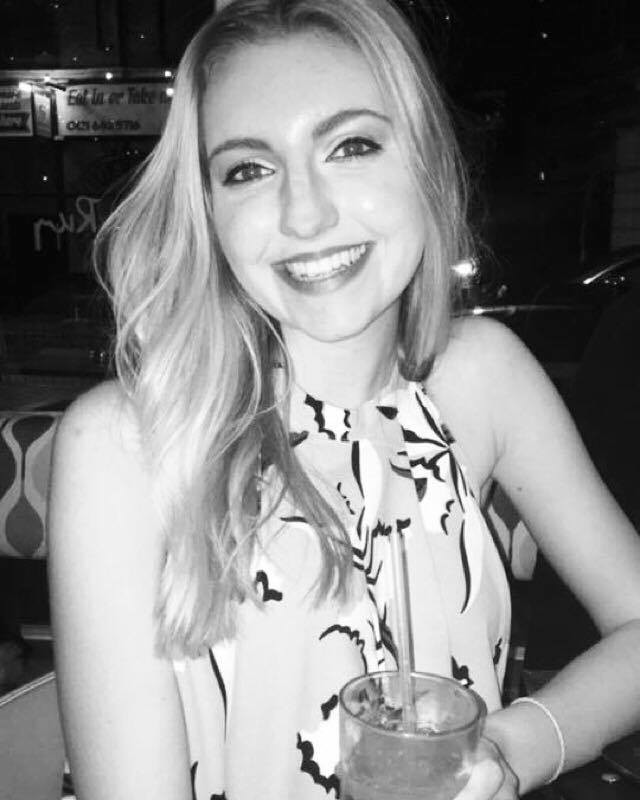 “They stopped the treatment and the IVC filter was removed. I then spent a further two days recovering in ICU and started warfarin treatment again. In total, I spent 17 days in hospital and was only allowed to leave when my INR was within the therapeutic range 2-3. I was also prescribed compression stockings, which I needed to wear for two years.

“A Thrombophilia screening revealed that I have Protein C deficiency and I have been told that I will remain on warfarin for the rest of my life. Protruding veins remain on my groin area and abdomen on the right side of my body, along with predominant vessels in my right foot, lower leg and behind the knee.

“These are painless but they worsen on exercise. I often have trouble with exercise affecting my breathing and heart rate and the size of my right heart is in its upper limit, but I am told that a few years of regular exercise should return the heart rate to normal.”

As a result, Madison is unable to take hormonal contraceptives, ruling out the implant, contraceptive patches and the coil.

“The potential side effects were explained by the GP when I was prescribed the pill, but as more of a passing comment than anything too serious. They did not seem interested in me finding out more about a family history of blood clots before it was prescribed.”

This is part of a series about the mental and physical effects of the contraceptive pill. Do you have a story to tell? Email [email protected]