Bouattia has pledged to create a more “democratic and accountable” union and to improve provisions for students facing mental health difficulties and for student survivors of abuse. 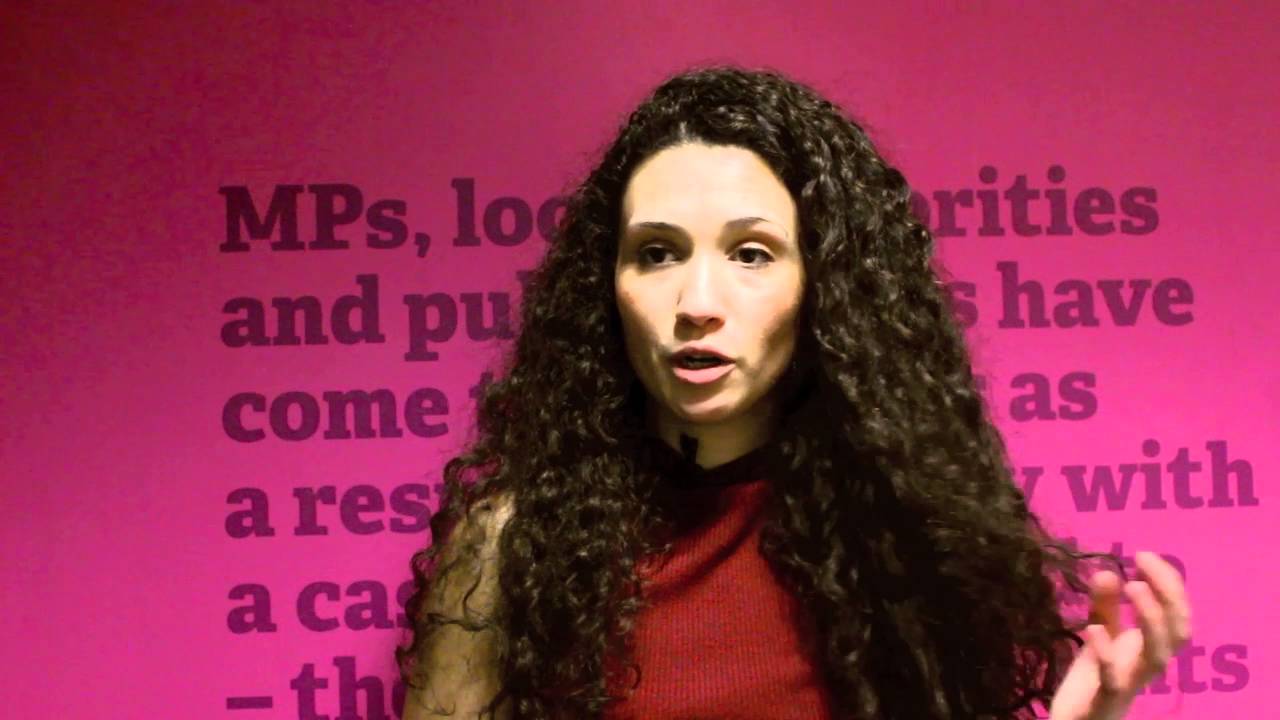 By refusing to condemn ISIS, Malia Bouattia has made the NUS seem out of touch

Malia addressed allegations of antisemitism and endorsing terrorism in an emotional speech that invoked her experiences fleeing her home country as a refugee due to civil war and terror when she was just seven.

This year’s election campaign has been rife with controversy, with Malia Bouattia having been accused of being antisemitic after an article she co-wrote in 2011 in which she called the University of Birmingham a “zionist outpost” emerged. 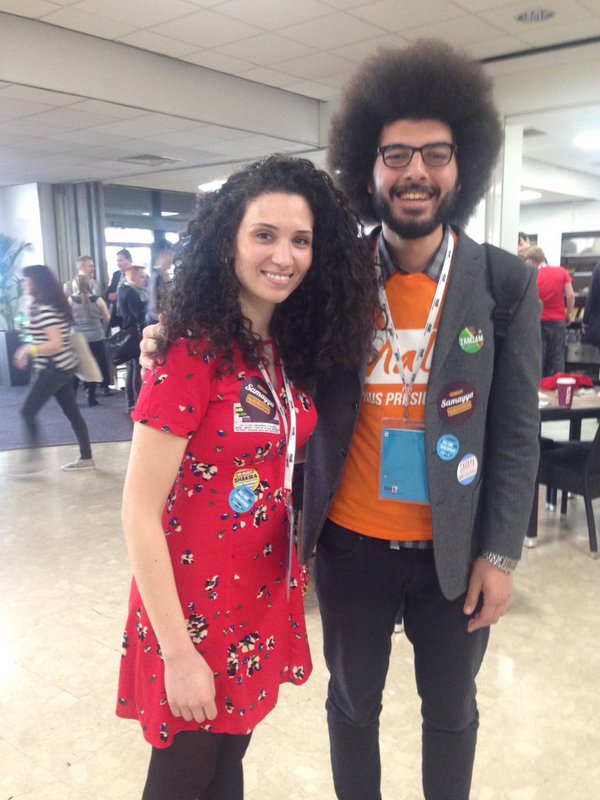 Former presidents have included Jack Straw and Trevor Phillips, and Malia will be the first black woman NUS President in the organisation’s 94 year history.

Some delegates accidentally invalidated their ballots by posting them on social media.

Some members of the conference were left in tears, because of the loud screaming which they found triggering.