In a few weeks, London will pick its new Mayor.

The latest poll suggests Sadiq Khan is eight points ahead. If he wins, it would make him the first Labour Mayor of London since Ken Livingstone in 2008.

It’s been a good few weeks for the Labour campaign after Zac Goldsmith very publicly revealed he didn’t know a thing about the Central Line in the back of a black cab. In response Sadiq simply told us: “I think the interview spoke for itself…”

Sadiq claims to like the trappings of youth – specifically Nando’s (“Always extra hot on pitta with peri peri chips”) and The Weeknd. So we asked him what exactly he can do for young people in London. 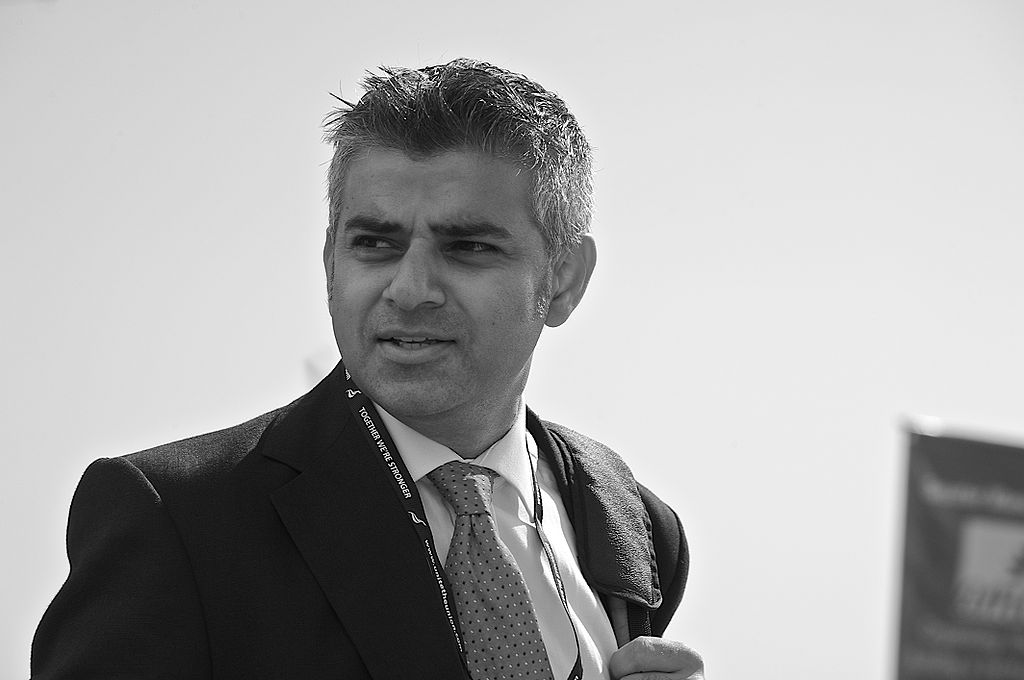 “I will name and shame rogue landlords,” he says. He says their details will be made widely available online, in order to make new tenants aware of the dangers. “To give renters the stability they need, I will set up a new not-for-profit London-wide letting agency to stop rip off fees,” he adds. “I’ll also make three-year tenancies the norm.”

What about building new homes? “Our capital needs more than 50,000 new homes a year – yet the current Mayor has built barely half that number,” he says. “If I am elected Mayor, my single biggest priority will be to build thousands more genuinely affordable homes every year and to give first dibs to Londoners.”

Sadiq’s faith has been probed in the past. But having the first Muslim Mayor of London could help to bring us together. “I grew up a different religion and a different skin colour to most other Londoners,” he says, “but I’ve learned to realise that our differences are actually a source of strength.”

There is a growing threat of terrorism in London – the new Mayor will be under pressure to keep us safe. “Better social integration is crucial for tackling everything from extremism to loneliness,” Sadiq says. “It leads to happier, safer and more equal communities but so are good role models. And they exist, such as Moeen Ali, James Caan, Nadiya Hussain or Mo Farah.”

Sadiq admits there’s a big job to do in standing up to extremists and curbing radicalism. “I’ll be the Muslim who’ll take the fight to the extremists,” he says. 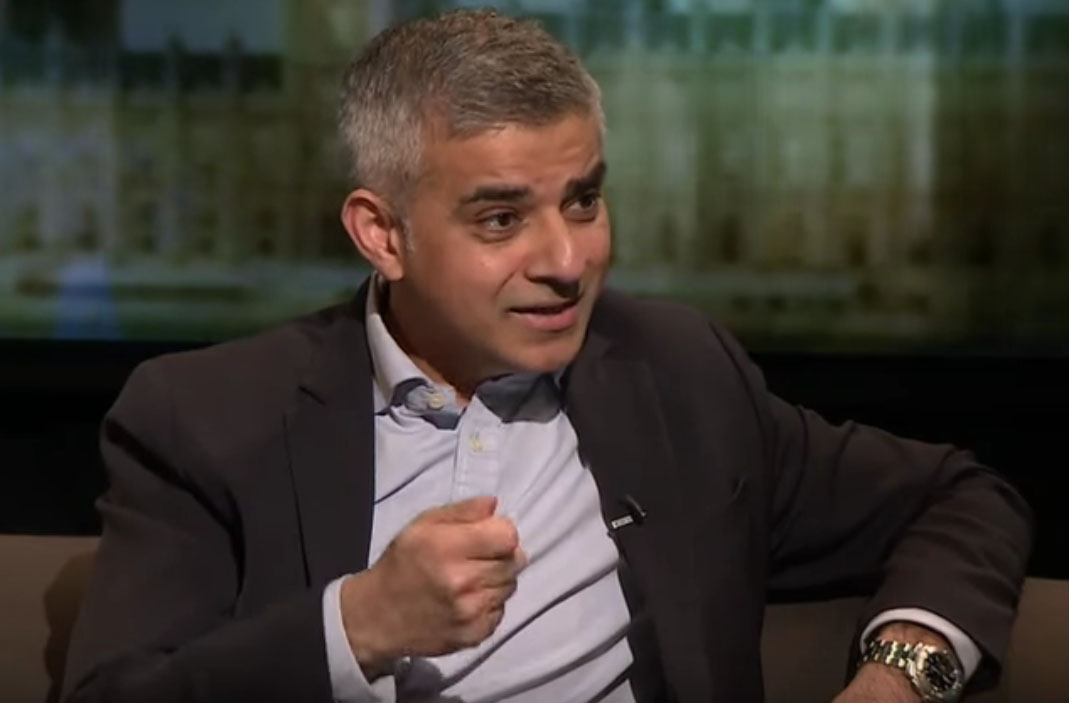 “I wouldn’t try to change the name of Boris Bikes – I’m not interested in naming schemes after myself for the sake of vanity,” says Sadiq. “What I will do, is make cycling safer and easier in the capital, increasing the proportion of Transport for London’s budget that goes towards cycling.”

Environmental issues are also high up on his agenda. “I suffer from adult-onset asthma so I know from personal experience that the city’s air is damaging people’s health. We’ll be embarking on a major tree-planting programme across London, setting a target of only buying electric buses from 2020.”

Sadiq doesn’t hate Uber but he wants to keep black cabs in business too. “We have to recognise that technology has really changed the way people hire taxis,” he admits. “As Mayor, I will ensure that the market for licensed taxi drivers and private hire drivers is fair so that both groups can continue to thrive.”

Londoners pay some of the highest public transport fares of any major city in the world. This is something he’s against. “Zac Goldsmith is planning on putting fares up even more but I think Londoners deserve better,” Sadiq says. One of his policies is to freeze all TfL fares for four years.

Sadiq wants to appoint a “Night Czar” to represent the clubbing scene in City Hall. “I am clear I want to support London’s night-time economy. London’s clubs, pubs and bars draw thousands of visitors a year – they provide jobs, boost our economy and help keep London a fun and exciting place to live.”

This week, it was announced that Dance Tunnel in Dalston will be closing: Sadiq wants to prevent further closures. “It’s important that we get the right balance between keeping the public safe,” he says. “And suffocating clubs and venues out of business with stifling bureaucracy and costs.”

We interviewed Zac Goldsmith earlier this week. You can read it here.