‘Far too many people in their twenties are being priced out’

Before London votes in the referendum, it must choose its new Mayor.

The winner of that election will replace Conservative Mayor Boris Johnson. Zac Goldsmith, the Conservative MP for Richmond Park and North Kingston, is up against the current bookies’ favourite Sadiq Khan to become the Mayor of London. The latest poll suggests Zac is 8 points behind Sadiq, who could be heading for a 54-46 win. On the other hand, it appears 24 per cent of voters still aren’t sure about their first choice. We should probably also mention that George Galloway is running.

And in many ways – as many people have observed – it’s a battle of extremes. Khan is the son of a bus driver and a seamstress, and Goldsmith – clue’s in the name – is believed to have inherited at least £200million in the late 90s. But it’s simplistic to polarise the issues in that way. So we asked Zac Goldsmith what exactly he can do for young people in London. 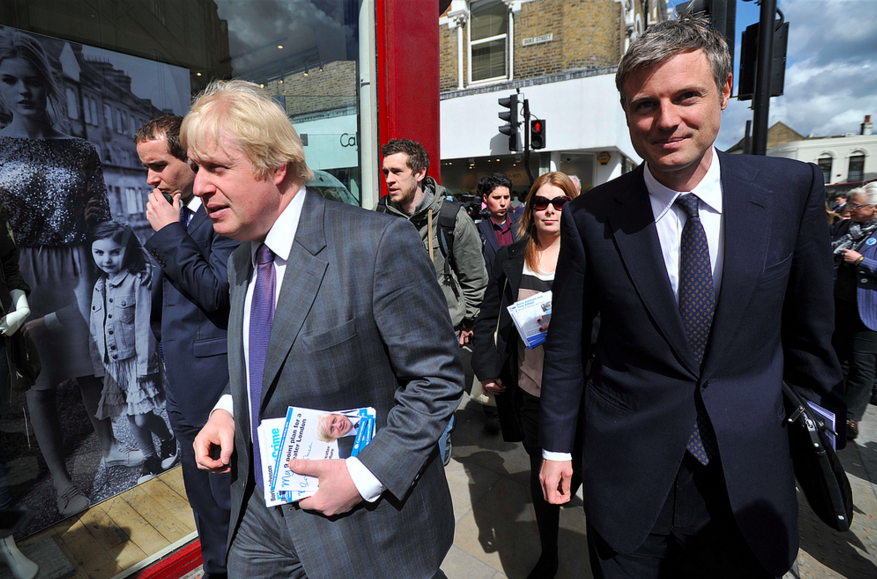 Zac helping Boris on his 2012 campaign

It seems like a good place to start. Young people complain that they’re being priced out of London, or paying £500 for a bed under the stairs. “If you’re young and ambitious, London is one of the most exciting places in the world to be right now,” Zac says. “People come to London because our economy is strong, there are jobs and our City has boomed under Boris.”

But the streets are hardly paved with gold. Home ownership is practically a myth from another generation, and rent continues to rise. Zac agrees, “Far too many people in their twenties are being priced out because there isn’t enough housing. When you can be earning double the average salary and still can’t afford to buy, it’s clearly not affordable.”

He says building more flats and houses is a “massive issue”, and wants to encourage more build-to-rent properties. This will involve building on unused government land.

Despite this, one thing Zac is firmly against is rent controls. “Wherever they’ve been tried, investors flee the market and homes just don’t get built. The Government have just brought in new rules to tackle rogue landlords, including enabling Local Authorities to impose big spot fines, and create a blacklist banning them from renting again. As Mayor I will make sure these are well advertised and properly enforced.

“My changes will mean all landlords signed up to the London Rental Standard have to offer three to five year tenancies, with any rent increases after each year agreed upon at the start.”

He adds: “The question for voters is who has a plan to solve that problem, me or Sadiq Khan? Khan’s idea is to simply decree that half of all homes should be ‘affordable’ then sit back and hope they get built.” 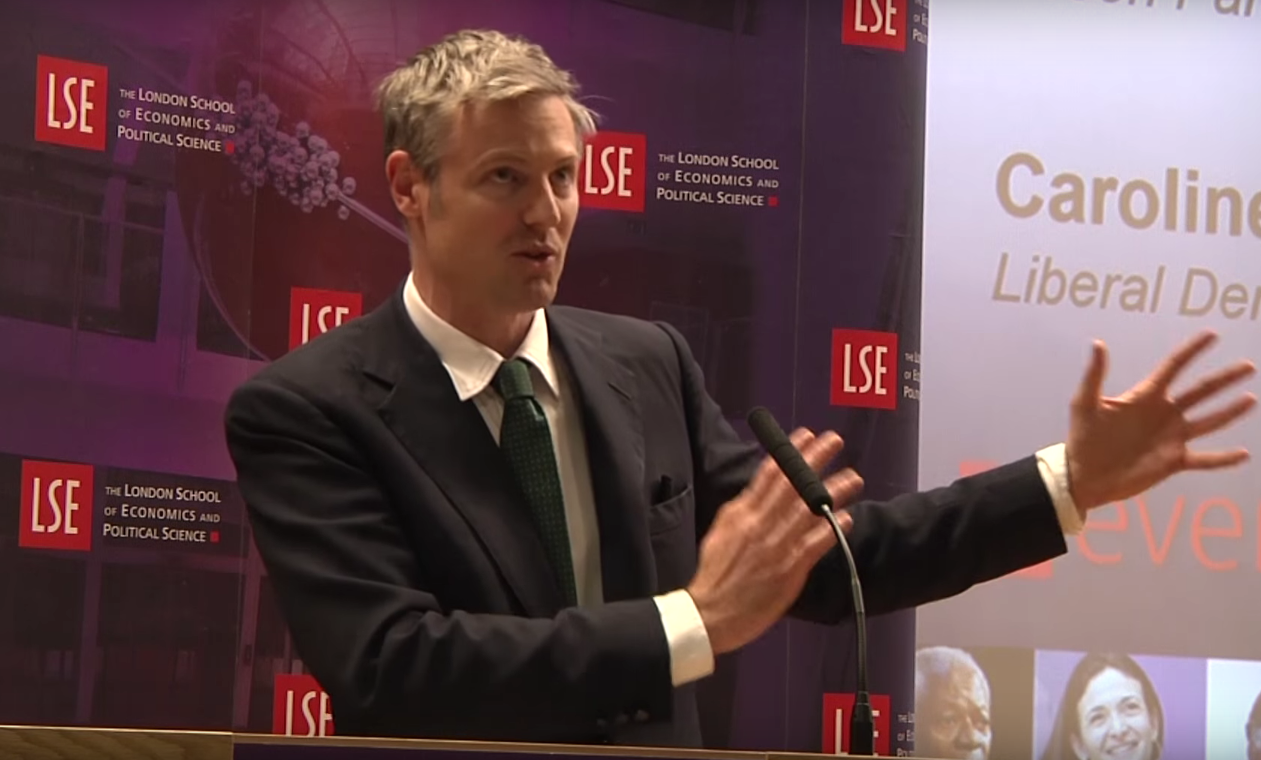 Will he change the name of Boris Bikes so they include his own name. “They’ll always be associated with Boris, he delivered the scheme. Plus it alliterates,” Zac responds. He has a strong track record on environmentalism – he is a former editor of now defunct environmental magazine, The Ecologist – and wants more of us on bikes. “If I’m Mayor I will double cycling,” he says.

There’s more to his environmental strategy than bikes. “I will massively increase the amount of solar power we generate,” he says. “I’ll clean up London’s bus and taxi fleet and I’ll make it much easier to drive an electric vehicle. This includes creating an electric car version of Boris Bikes.”

Uber, on the other hand, is something he’d like to change more urgently. “I’ll level the playing field and get black cabs to modernise, so they all accept card and can be booked by an app. Uber drivers don’t face the same costs, so it’s not a fair comparison.”

Zac also says he wants to help us spend less on transport, another of the most punishing costs of living in the capital. “I will absolutely bear down on fares by finding savings and new sources of income for TfL, but investment is absolutely essential otherwise London will grind to a halt.” So while savings could be possible with Zac as Mayor, you probably shouldn’t hold your breath.

Our clubs are precious, and under attack. Dance Tunnel is closing, Brixton Splash has been cancelled. Last year there were even plans to cut down on licensing hours which could mean a midnight curfew. Zac opposes this: he has a vision of London that is more of a 24-hour city. “I will ensure new developments cannot object to noise from existing businesses, and that the cost of noise alleviating measures falls on the builder, not the business.”

We asked Zac what’s on his music radar right now, but he confessed all he heard was the soundtrack to Frozen (“My daughter has it on repeat!”).

Look out for our interview with Sadiq Khan later this week.