Marks & Spencer has just started stocking the biggest avocado on the high street. It is the Incredible Hulk of on-trend foods; the Goliath of eat clean. Confusingly, it has nicknamed the avocado ‘Carla’. M&S claims that Carla is five times the size of your average Haas avocado.

Instead of being brown in colour, Carla is deep green and looks more like a mango than than avocado. The retailer is currently trialling them at £2.50 each. This is the same amount Marks & Spencer usually charge for a ready-to-eat avocado, and far cheaper than the most expensive avocado in London – Harrods.

It almost sounded too good to be true. 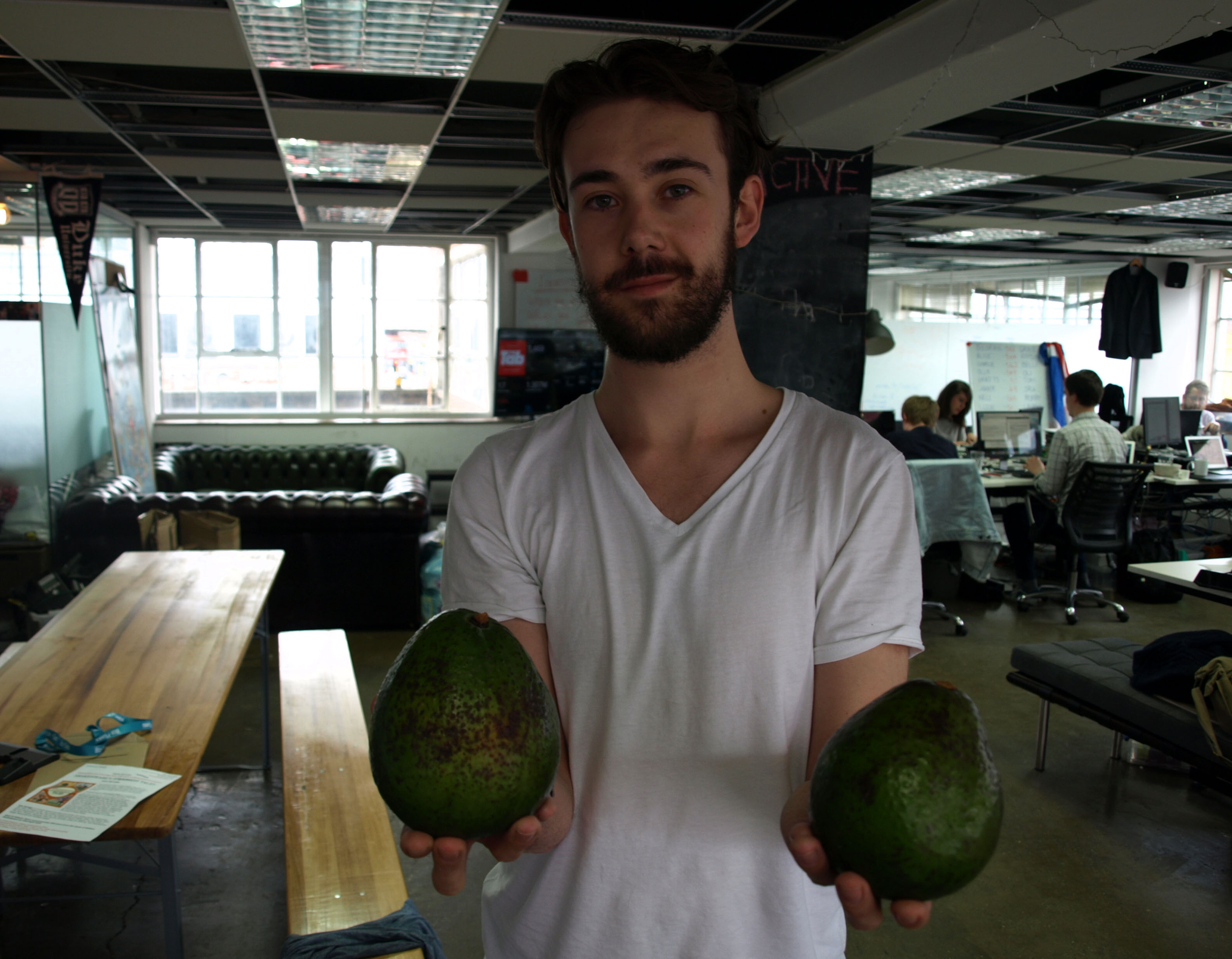 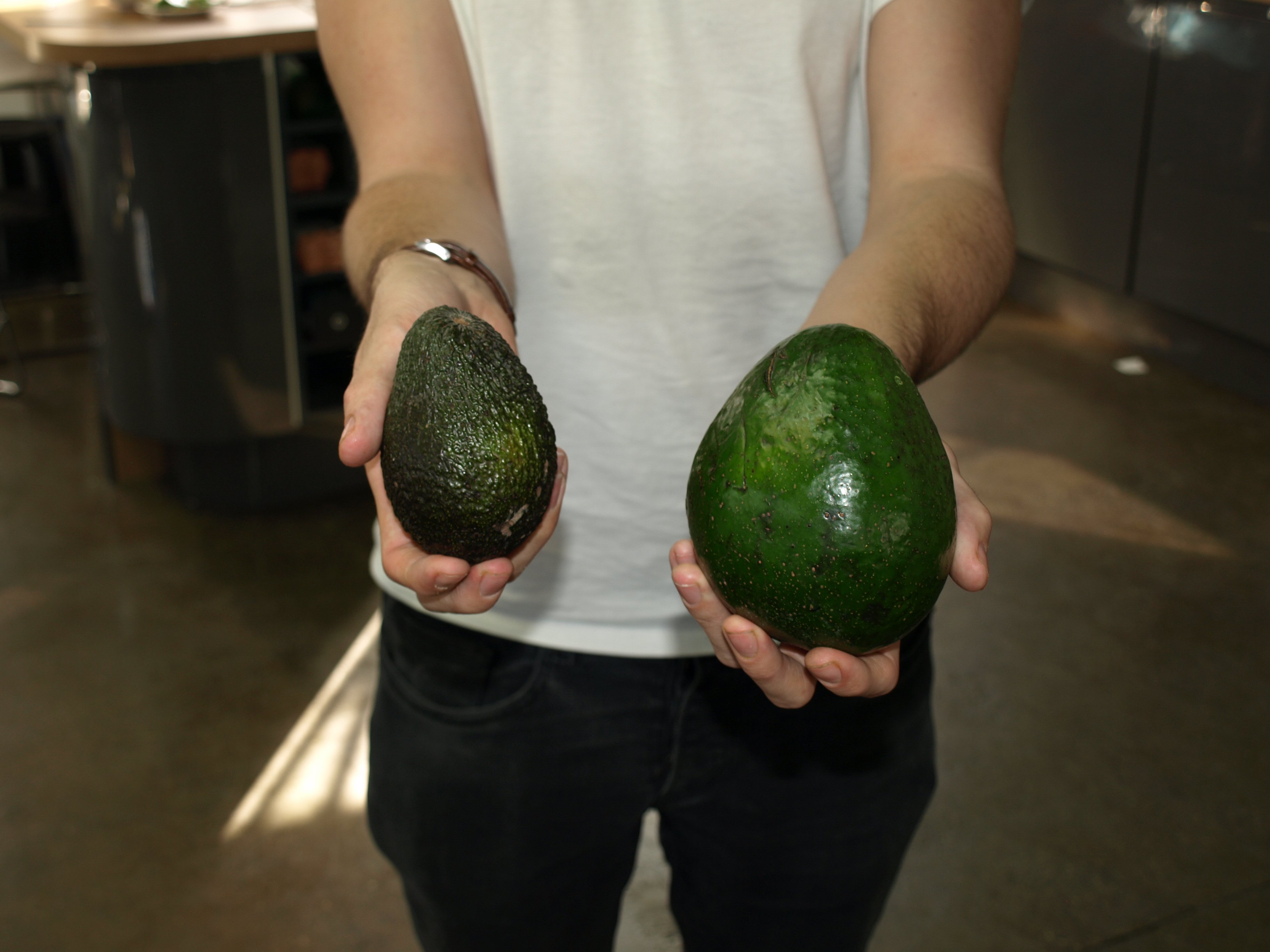 Here it is next to a regular avocado

Firstly, they’re not really five times bigger than a normal avocado. But they are big: pound for pound, you’re much more avocado for your money. It’s difficult to balance one in my palm and they’re heavy enough to feel like a shotput. M&S says the average weight of one is around 1kg.

Cutting it open clearly takes a lot longer than normal, and the inside was more lush than I’d expected. I was imagining something overly ripe, or browning. Unfortunately the pit – also known for its health benefits – is the size of a small apple, which doesn’t leave as much avocado flesh as you’d think. 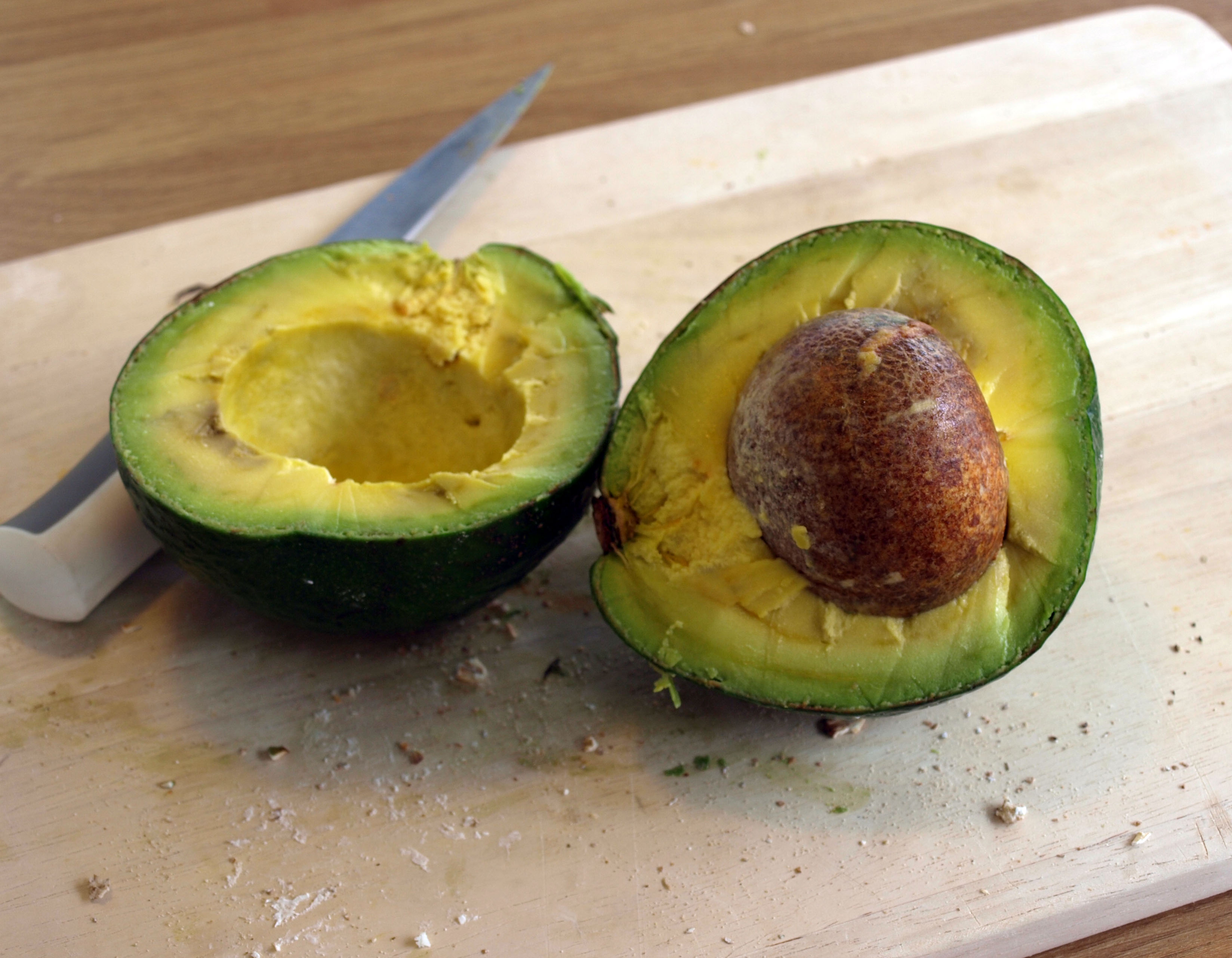 What can you make? We tried “smashed ‘avo on toast”. At 1pm on any given Saturday, it’s estimated that every girl in London is eating this.

I gently scooped out half the avocado and piled it on a slice of pumpkin seed toast, added a squeeze of lemon, some salt and a dash of chilli oil – #brunch – and dug in. It tasted slightly fruiter, perhaps  a little sharper than what we’re used to, though that’s not necessarily a bad thing. It has the same creamy texture, so it is easy to spread. 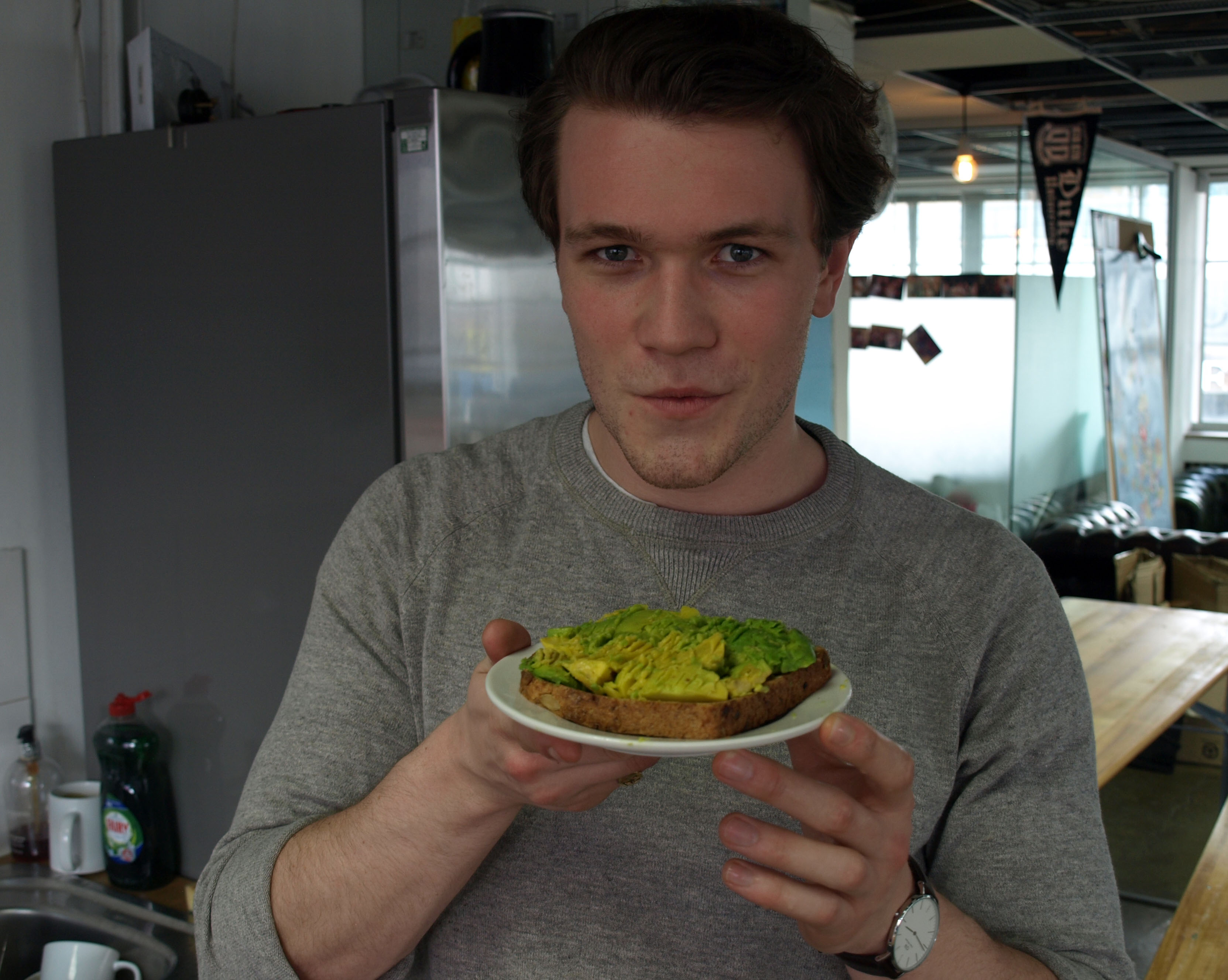 A bigger portion than normal

Next up was a quick rustic guacamole, mashed with chilli flakes, lime and a little tomato puree. It mashed up well and we only had to use a fraction of the avocado to make a fair portion. 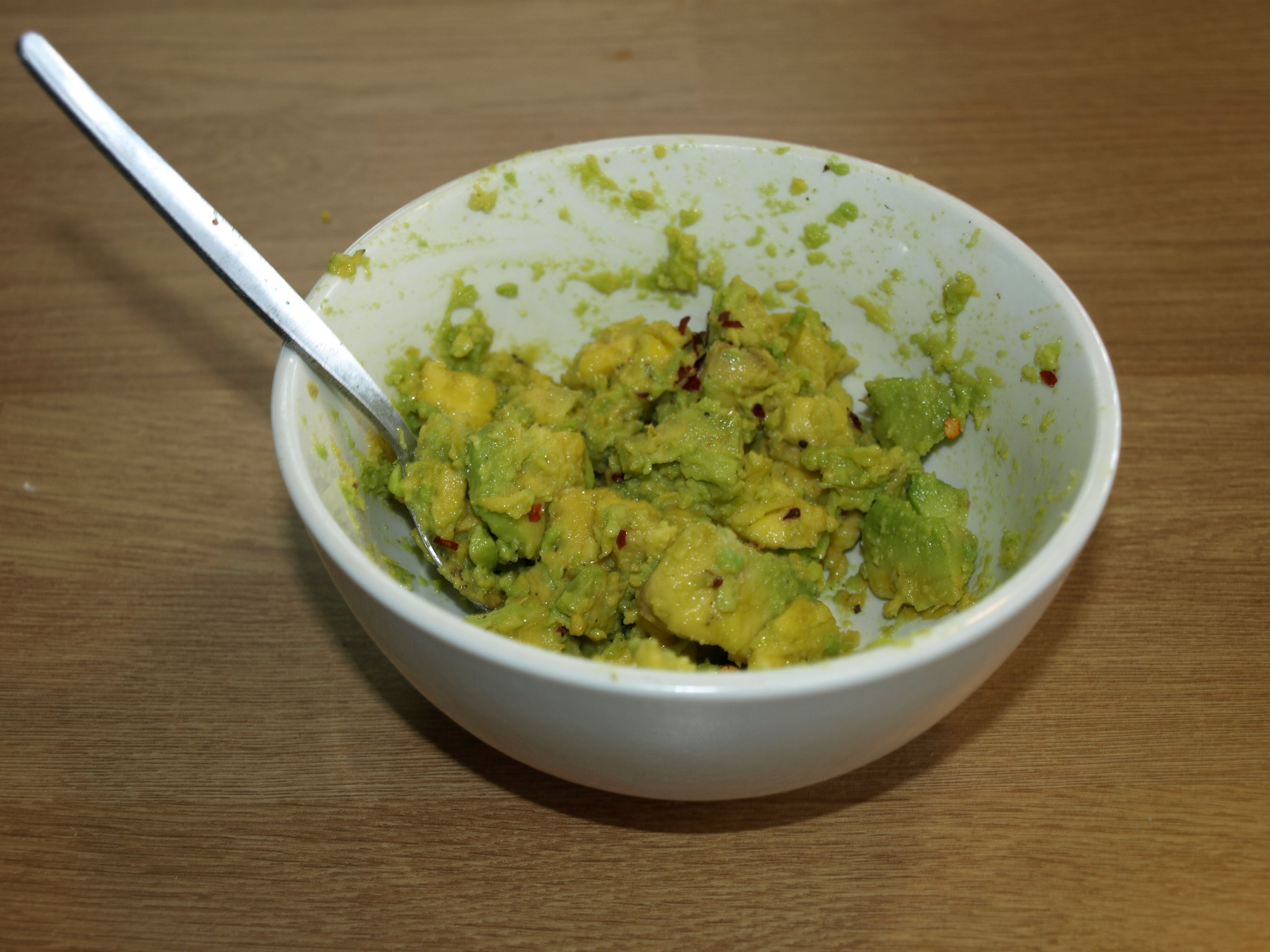 Not a bad guacamole

Now, the monster hybrid of the eat clean movement: avocado, kale, rocket, and chilli salad. Normally, this would require half a Haas avocado. Using Carla, I just scraped out what was left in the gigantic shells. 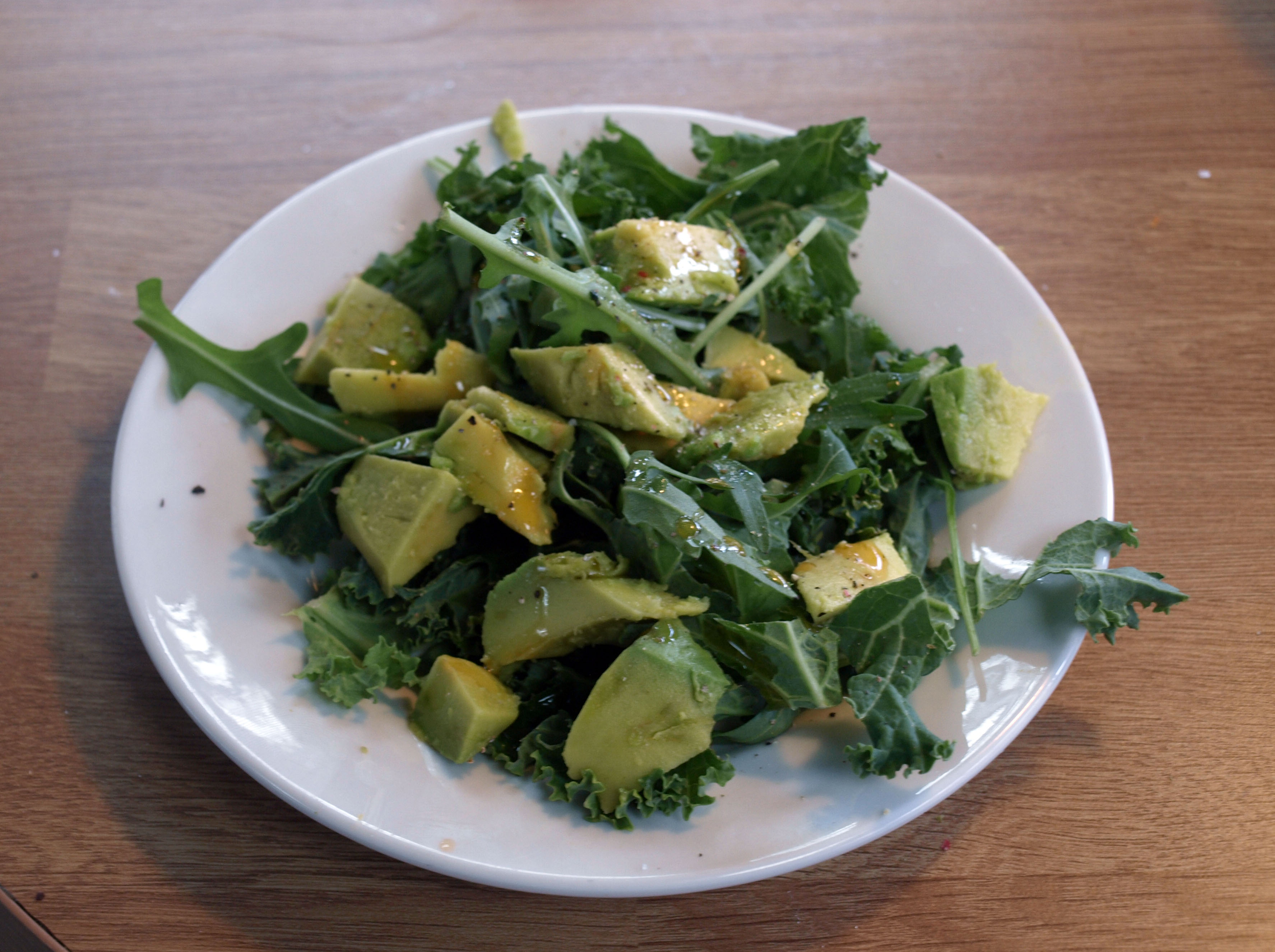 Kale and avocado. Why not? 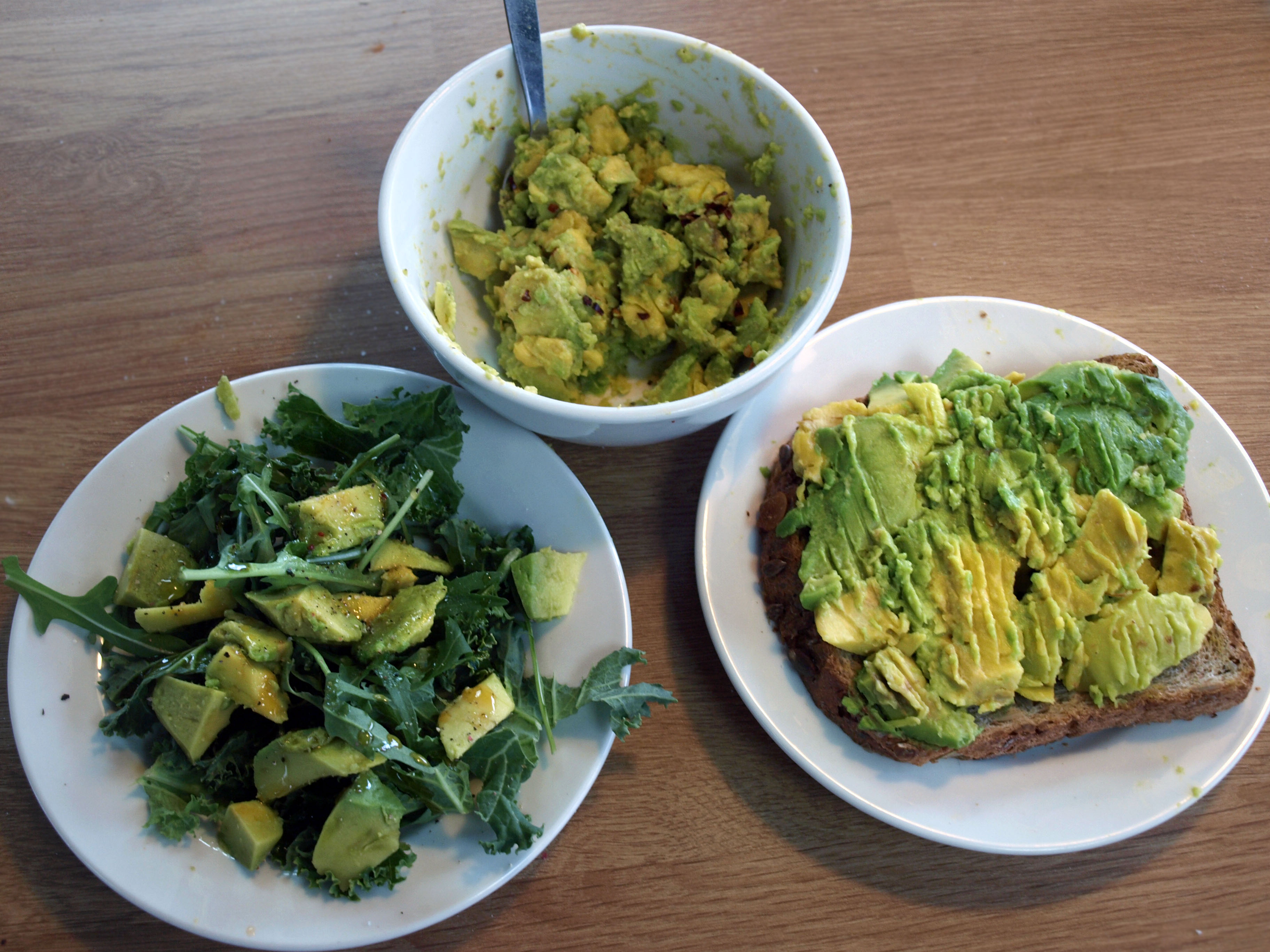 We made all this with just one avocado

Three meals for around £2.50, not including the other ingredients. They’ll still go brown quicker than almost anything else, and the price will inevitably go up, but for now it’s a bargain, and definitely cheaper than a basic brunch.