We searched for London’s most expensive avocado

Then we Instagrammed the hell out of it

Like pulled pork and Trap Queen, sriracha and Kendall Jenner, the avocado has become a repetitive note in the ambient background symphony of our lives.

Nobody remembers how or why or when these things became “things” but they’re here now, and in the case of avocados, they’re about to become pricier.

The demands of fad-conscious lifestyle bloggers have seen imports of the fruit from Peru rise 58 per cent in the last year alone. According to Google there has been a 5000 per cent increase in searches for “avocado” since 2013. In 2015 avocado sales are up by as much as 25 per cent. 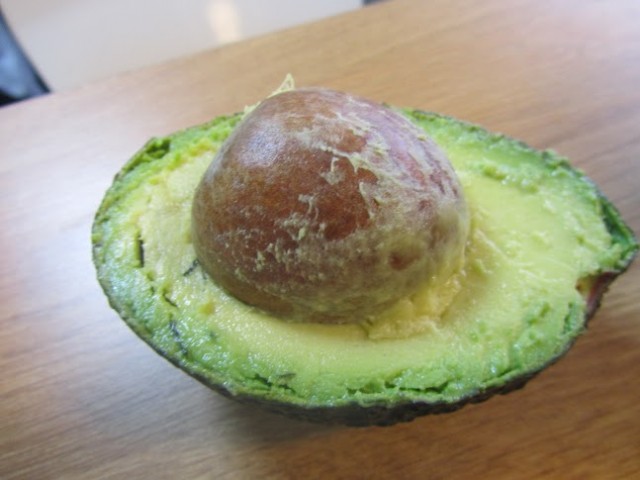 There are 2,890,865 posts on instagram with the hashtag “avocado”. The photos all tell the same story: of avo smashed on toast, of avo sliced in sushi, of avo poking out of salad.

Our thirst to photograph this fruit is conspiring with bad weather in the Mediterranean to make it more expensive than ever before.

With Deliciously Ella fans everywhere facing the prospect of taking out a new mortgage to keep living like their heroine, we went out and searched for London’s most piss-takingly priced avocado.

Yeah, OK, I admit it: I would spend a lot of time in the Selfridge’s food hall if I had any money. It’s well-lit, clean and glitzy. And the people watching, oh the people watching – the fat old white guy treating himself to champagne and oysters at 11am, the couple doing a Lady and the Tramp with the noodles in the bowl of ramen they’re sharing. 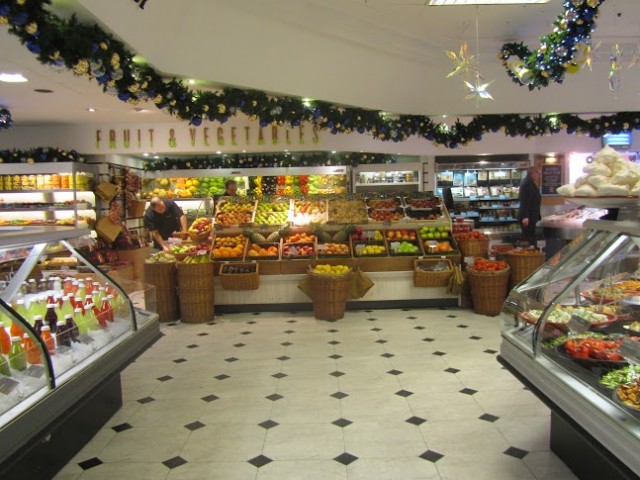 The avocados aren’t as fun. They cost £2.29, they’re from Spain and they’re alright. The guy at the counter tells me avo sales have been “explosive” for a few years now and he’s selling about 60 or 70 of them a day.

Remember when McDonald’s had a red and gold logo and your mum used to buy you Happy Meals there as a “treat”? That was back when American cultural imperialism was brazen and unapologetic, when you could fucking go and invade Iraq for no reason. 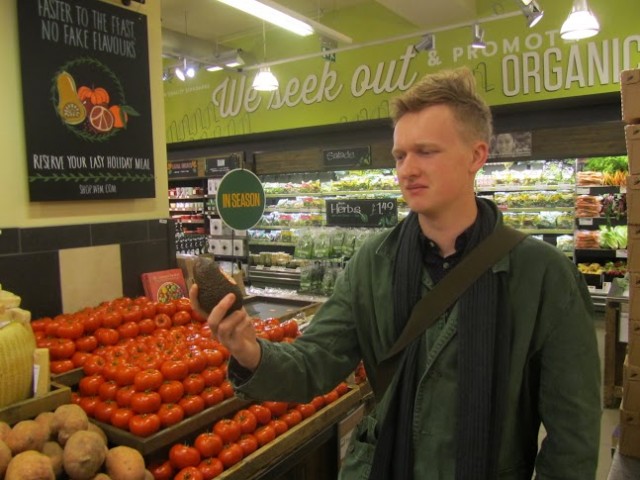 American cultural imperialism hasn’t gone anywhere. It’s transitioned from Maccies to Whole Foods Market, it’s gone from Rumsfeld to Obama. It’s become apologetic, and all the nastiness is hidden behind sinister slogans like “We practice & advance environmental stewardship” or “The rainforest is COOL”.

The Whole Foods Market on Kensington High Street is massive, multi-storied and full of yoga mums who can spend £4 on bottles of coconut water. Unsurprisingly there were no avocados on display because they’d all sold out the day before. The guy stacking the fruit brought some more out for me and confirmed they’re a “massive seller”. 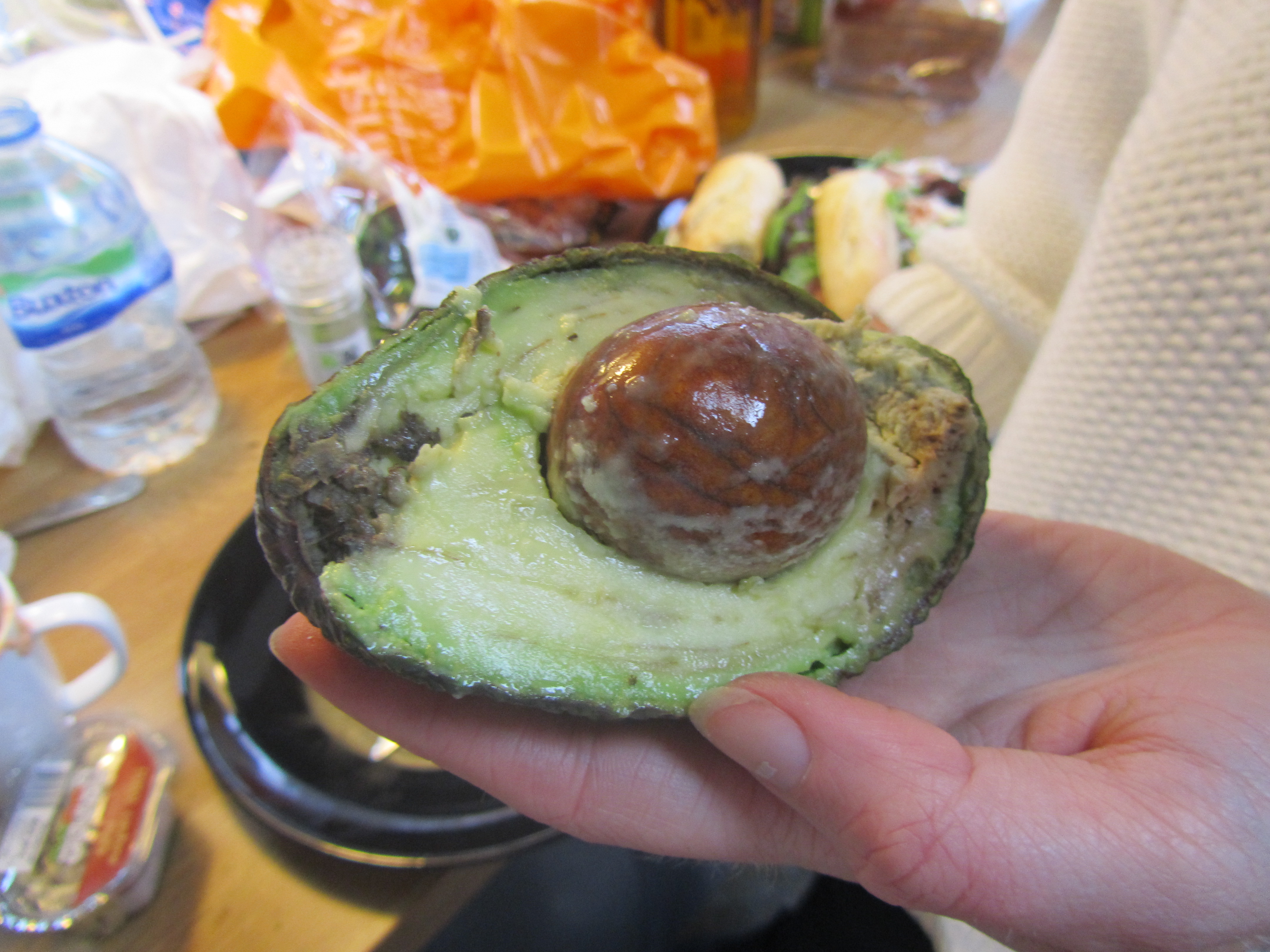 I bought two for £2 and while they felt right – not too soft, not too firm – they were a disappointment, mainly because one of them had already gone off.

One of those ramshackle organic health supermarkets that always smell a little cinnamony, Earth Natural Foods is on Kentish Town Road, near a Maccies, a Nandos and a Chicken Cottage. 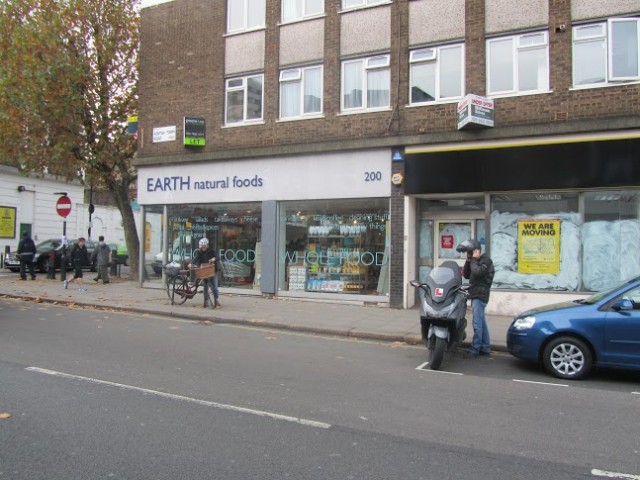 It’s a miserable setting and although the Spanish avocados weren’t expensive they were also miserable – I would’ve been better off using it as some kind of digging implement than spreading it on toast.

The avocado first appeared in British supermarkets in 1962, in the past both M&S and Sainsbury’s have claimed they were the first to bring it to the UK. Never mind avocado were first brought back here from the New World in the 17th century. 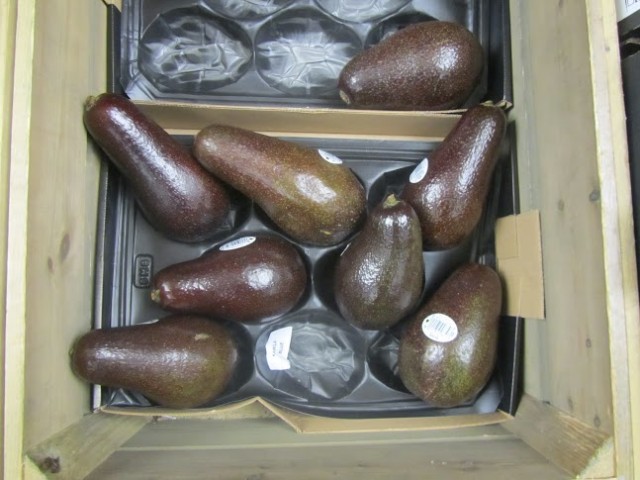 Today the M&S off Oxford Street are flogging “Discovery” avocados for £2.50 a go. They’re sleeker and smoother than a typical alligator skinned avo but they’re not particularly ripe.

I wanted to hate this avocado so badly because it’s hard not to hate Harrods. A classic first date venue, where you drink tea, don’t actually spend any proper money and laugh at that chintzy shrine to Princess Diana in the basement, Harrods is not the kind of place anyone should be buying avocados, especially given that they’re the most expensive I could find in London. 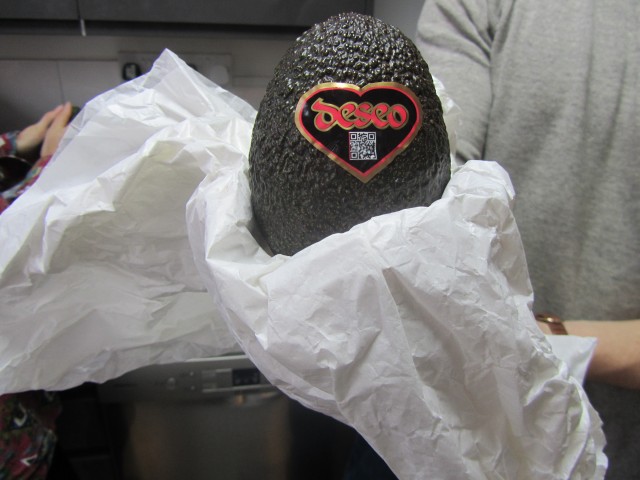 But you know what? They’re amazing. The same size and weight as a Khaleesi’s dragon egg, inside they’re buttery and rich and smooth. The perfect avocado.