If you didn’t think your boss had enough power and influence to be getting on with, it now transpires that your job could dictate the person you’re going to marry.

Research by Bloomberg Business on romantic pairings by profession shows that many people find each other through work – many professionals married other people within their profession. Bloomberg studied 3.5 million households and clarified common marital trends.

It’s not a revolutionary insight – people spend a lot of time at work, so it makes sense that you’d marry people you met in the industry. But it’s satisfying to think you were probably right about all those teachers you thought were copping off with each other (maybe).

These are some of the other insights.

The data suggests PR girls marry managers, and male PRs have a thing for teachers.

Creatives love other creatives, and journalists get off with other journalists a lot. Writers are also seduced by power – other professions they like include chief executives and others in management positions.

As a rule, managers like teachers. Female managers also fancy people who work in insurance; male managers were likely to choose nurses. 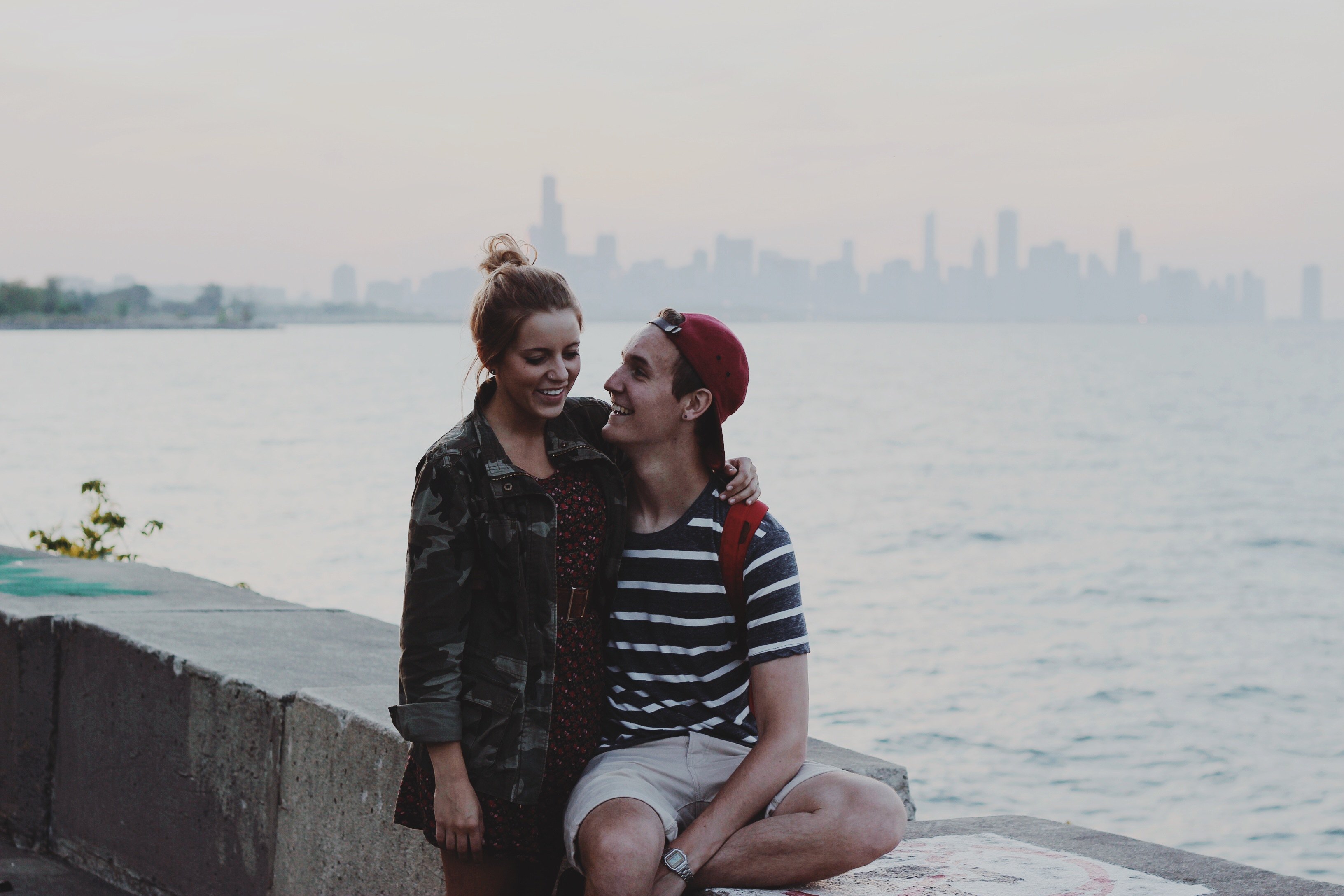 A lot of lawyers marry within their own field. Female lawyers also get with guys who work in IT (rogue), while male judges opt overwhelmingly for teachers. They’re learned but want to know more.

They’re chiefly into other accountants, though also marry secretaries and managers.

On the other hand, bankers never seem to marry bankers; perhaps they want to leave talk of long hours and fraught negotiations at the office. Instead, bankers favour finance managers (which sounds quite like banking) and those who work in sales.

It’s the plot of every programme set in a school, ever – and the study found that teachers have eyes for few but each other. Their second favourite target are managers.

Medicine is another insular career – they find love while saving lives and wielding scalpels. GPs, surgeons and nurses are all one big happy family, in every sense.

IT workers branch out

People who work with computers aren’t into other nerds – they prefer accountants and secretaries.

The results are in: These are the 10 bougiest student houses in Notts