For most, deciding what you’re doing next week is enough of a struggle, without having to think about where you want to be in five year’s time. With companies like Goldman Sachs telling us we should be married with kids by the time we’re 30, what do these Londoners think the world has in store for them? 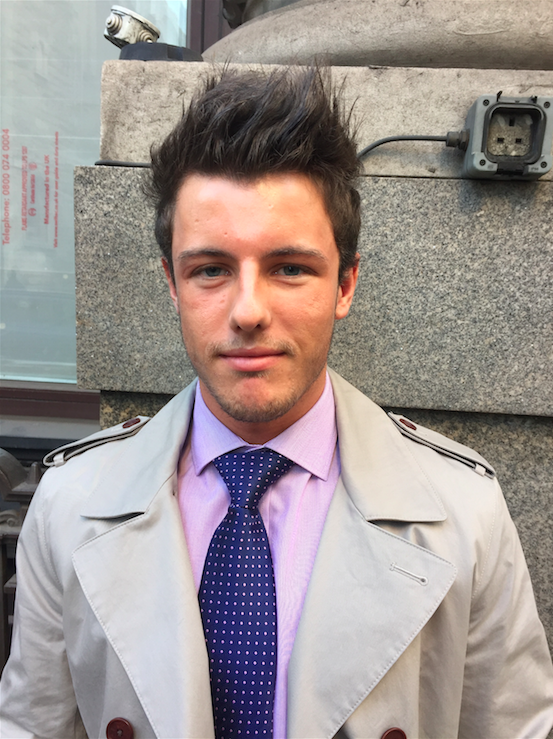 “Up until seven months ago I was a personal trainer, but now I’m in the middle of my accountancy exams and aim to become a chartered accountant – that’s what my dad and my uncle do. I’d be quite happy working for my uncle to be honest. I’m looking at housing options with my friend at the minute. Renting is OK but we don’t want to put ‘dead’ money into it. But in five years I hope to be in my first property, maybe even my second. My girlfriend would probably say yes to marriage. Maybe engagement in five years, but hopefully no kids just yet.” 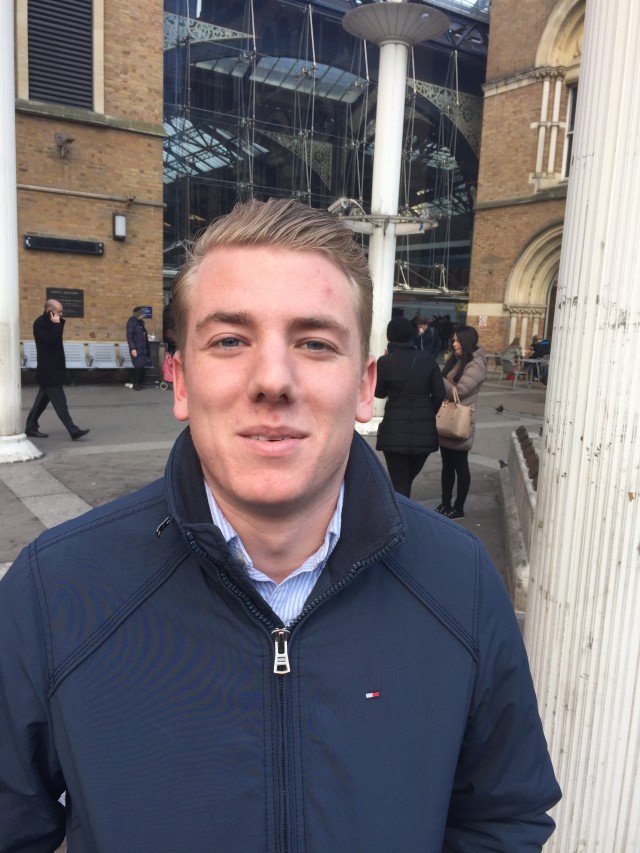 “I want to stay at work and stay at home, until I’ve got enough down to get a mortgage. I’ll probably be married at 25, 26? Kids, I don’t know though, maybe a bit after.” 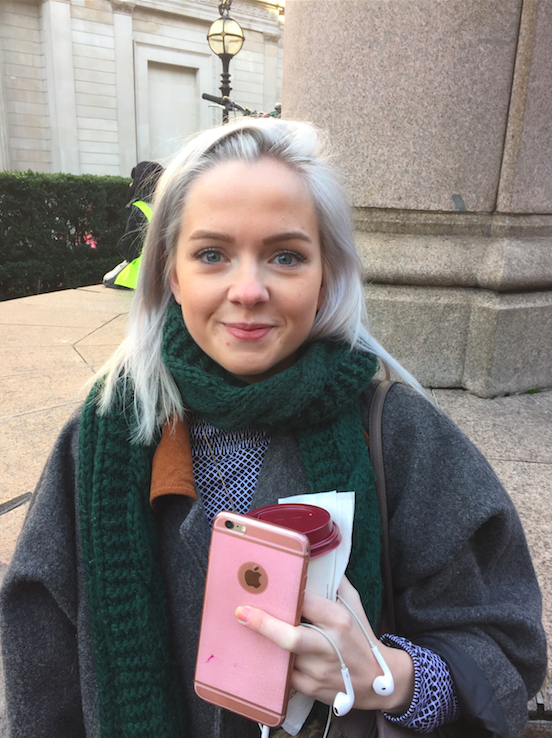 “I want to have a job, or be at uni. I work at Nando’s, but it’s not really a career. I’m going to a job interview now.” 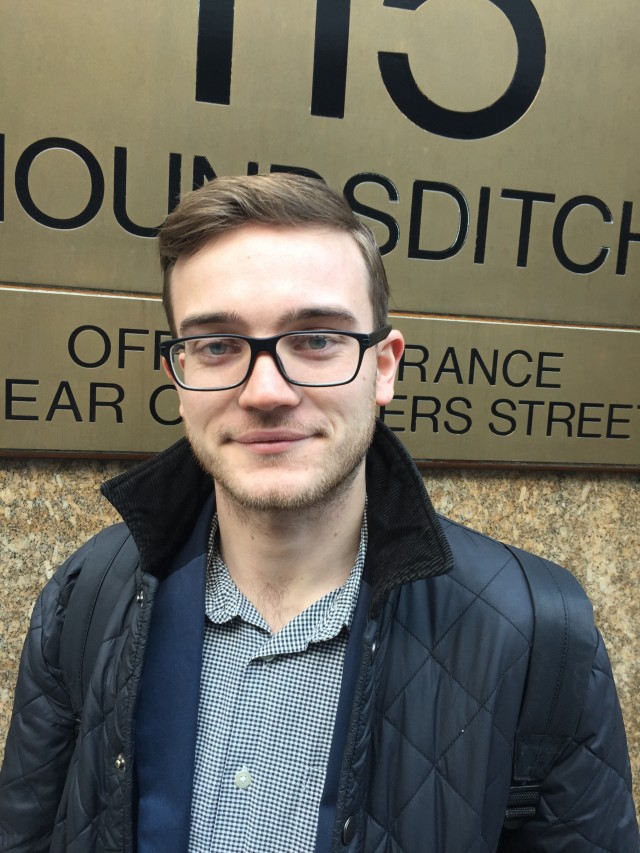 “I would like to be just paying my bills through acting and not through covering people’s lunches. Kids are unlikely, just because I can barely look after myself.” 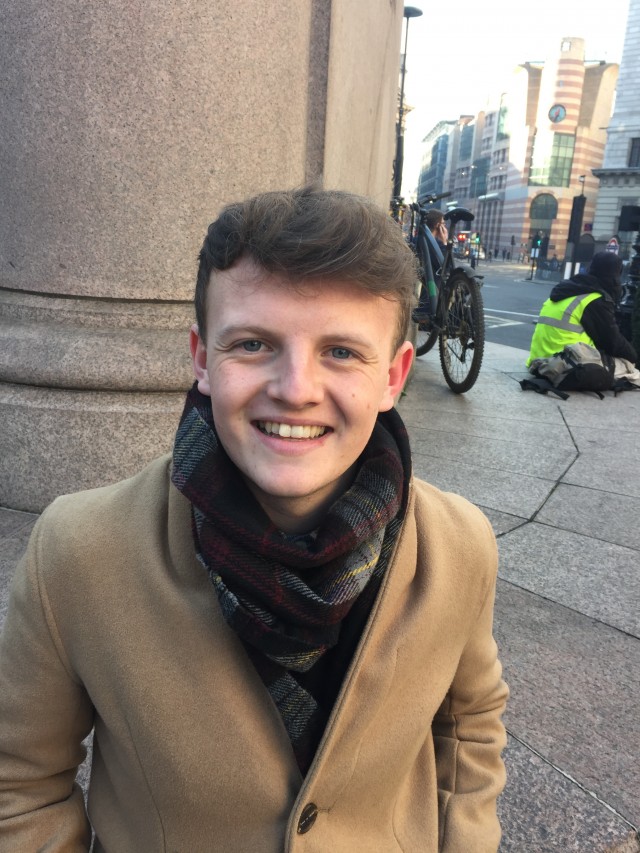 “Probably producing my own stuff, furthering in my own company with a more managerial role. I may look into buying depending on whether the living is a lot better in London, because at the moment it is poor for what you pay. It’s not worth it. I’d rather live outside London and commute in because it’s a lot cheaper. The end of five years, marriage maybe. Kids certainly not.” 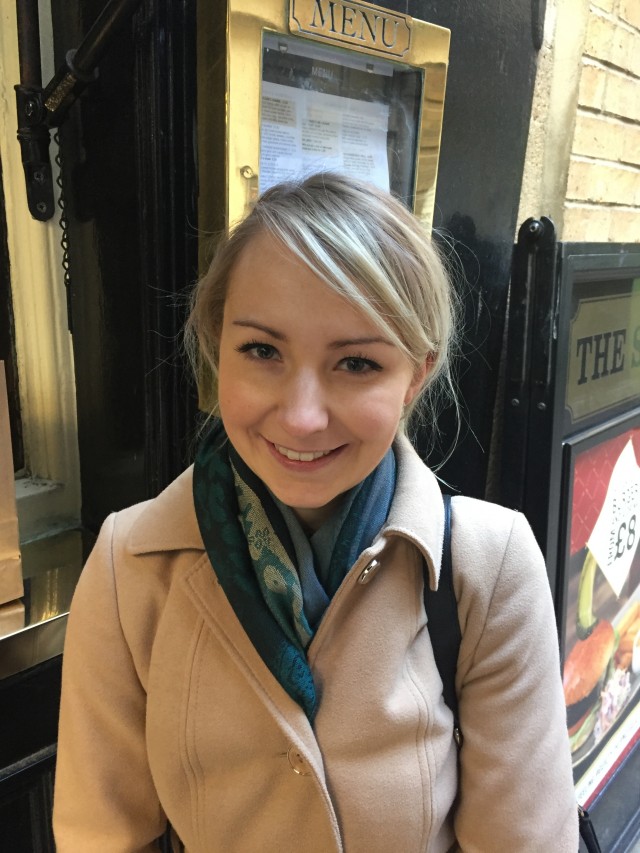 “I want to get a nice job that I enjoy. I still live at home, but I’d like to hopefully buy at the end of five years.” 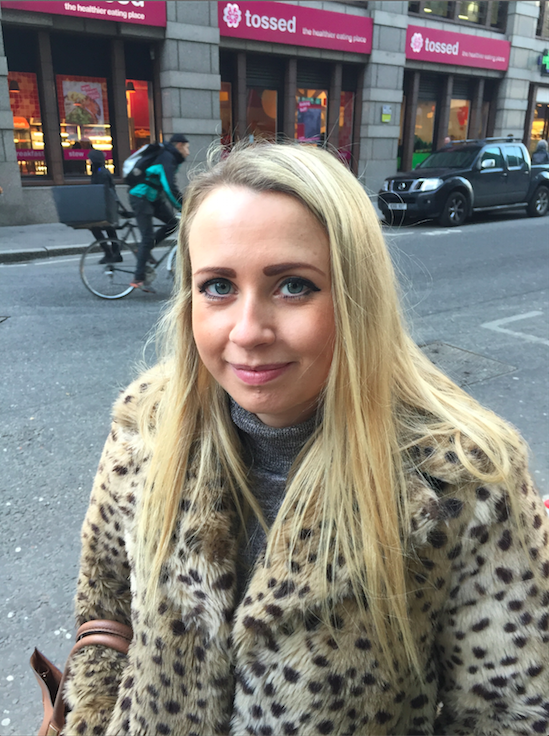 “I’d like a promotion within the same career path. Maybe move onto the property ladder, if I can afford to. Kids and marriage? Not in the next five years.” 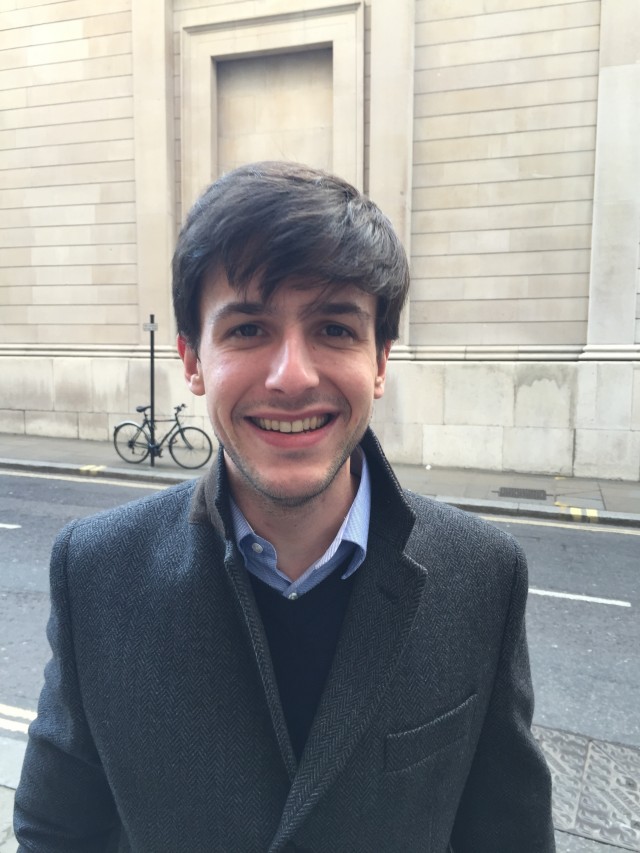 “I don’t know, just keep working in the same career. It depends what happens with the housing market in London but with current levels, I won’t be buying.” 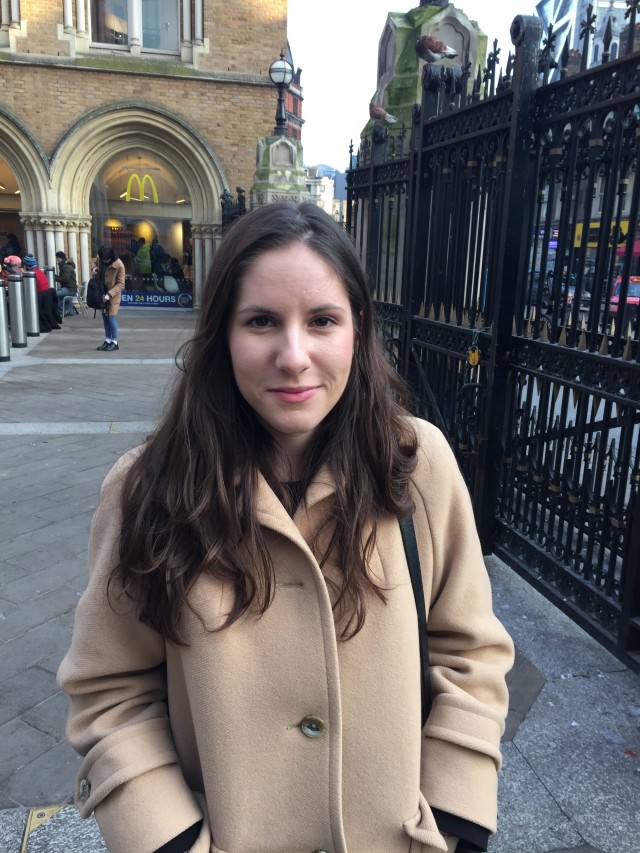 “My five year plan is to get a job and get on the property ladder and maybe find someone to settle down with, but I wouldn’t mind if that happened in six or seven years. By my late twenties or early thirties I’ll start thinking about these things. Your twenties are for enjoying yourself, not nappies. Ideally everyone would love to own their own property, but it depends where my career takes me. If I stay in London I don’t see myself being able to afford any property in five years.” 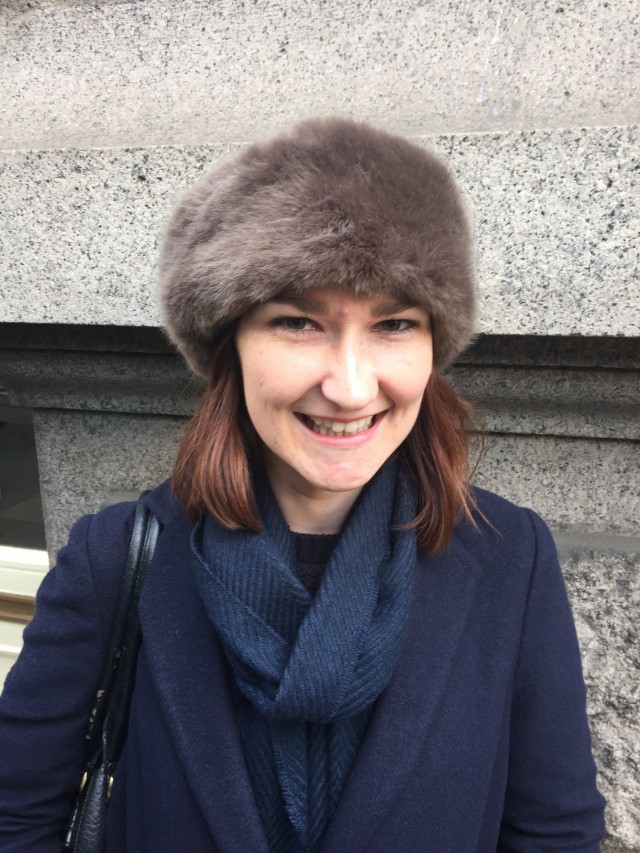 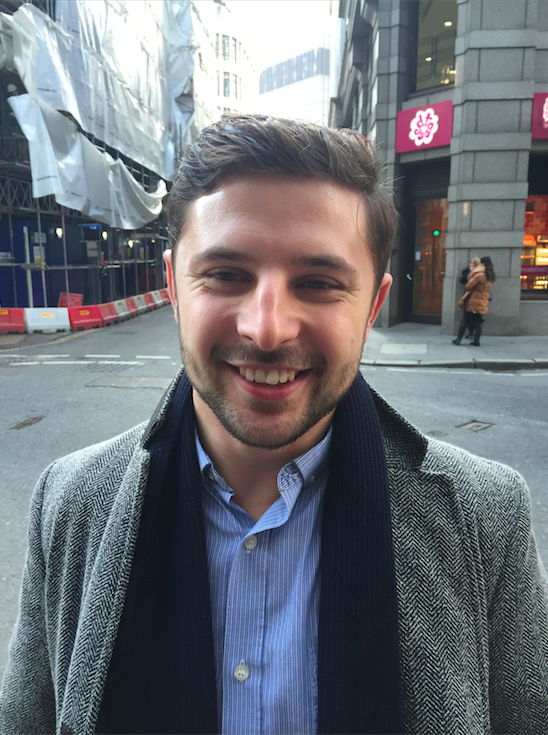 “In five years? I’ll probably have another kid and not be working where I’m working. I’m getting married in June.” 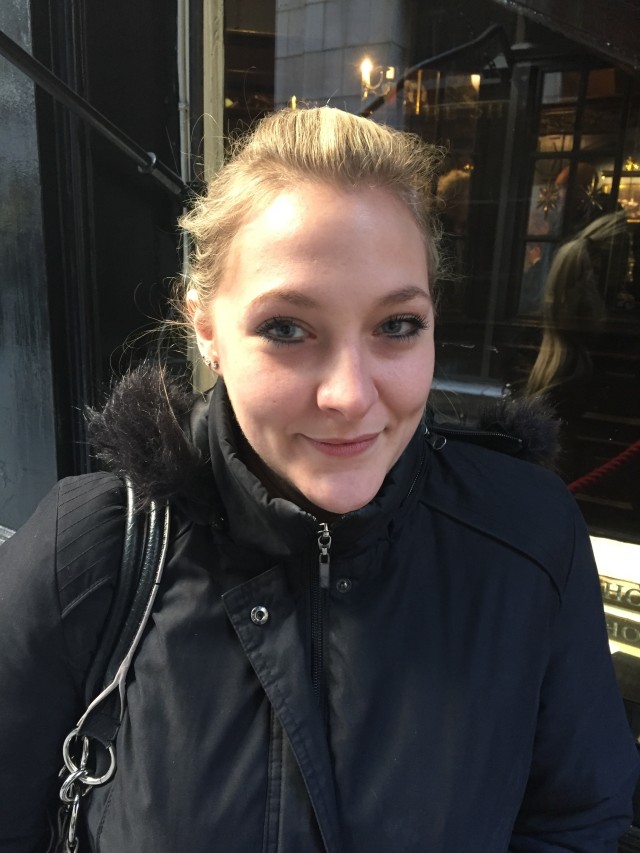 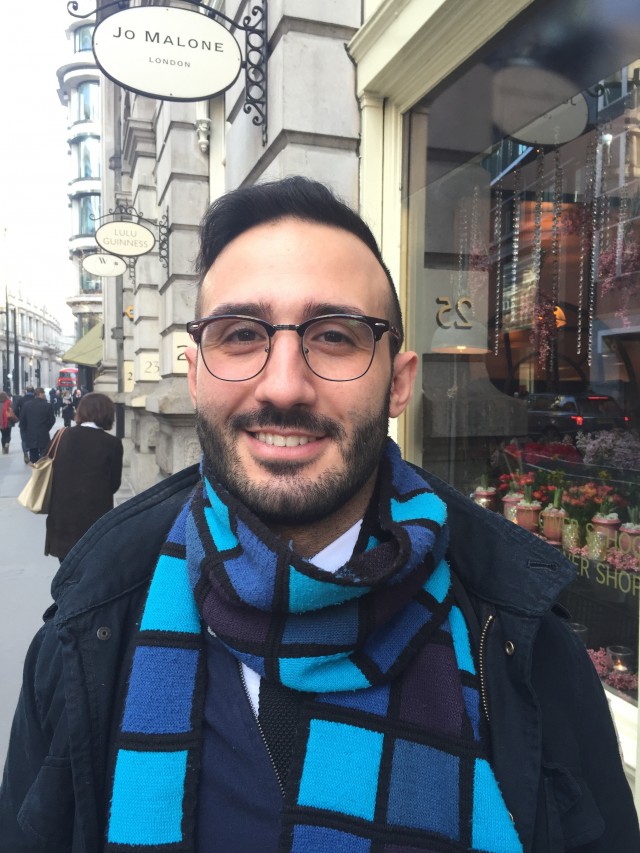 “At least three promotions in the next five years, and become my boss’ boss. I’ll be staying in London, possibly buying an apartment and have a comfortable life.” 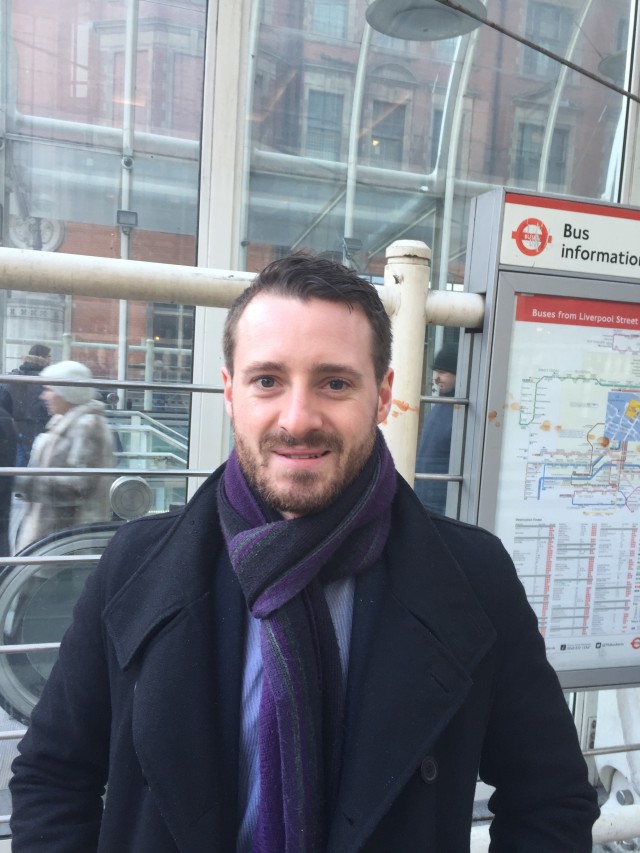 “Five year plan? I don’t even have a two year plan. Owning something that isn’t a Citroen C1.”