One name is better than two

Maybe you think one name is better than one. Maybe you don’t want potential employers snooping all over your profile.

Whether you think your online behaviour is going to stop you from getting onto a grad scheme or just want to make some kind of statement, there is a way to switch to a single name on Facebook.

But it does involves pretending to be Indonesian and fiddling with a few Facebook settings.

Ever wanted to go only by your first name?

Firstly go on your Facebook account settings and change the language to Bahasa Indonesia. This is because many Indonesians only have a single name, and Facebook have had to alter their settings to

This is where it gets more complicated. In order to make Facebook believe you are actually from Indonesia.

There are several ways to do this, but the easiest is to use a Google Chrome extension like GeoProxy and select Indonesia as your home location. Then refresh your internet browser.

You can also use a service like Teleport if you don’t want to download anything and pretend you’re from Indonesia that way.

From here you can be known as whatever you want and be hidden from employers for good. 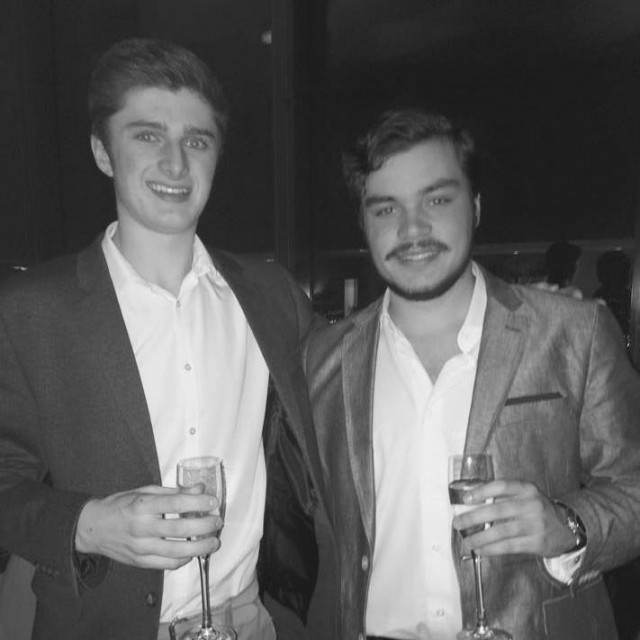 James Ferguson (left) went by his first name on Facebook, but regrets making the change

James Ferguson will be forever known as “Just James” after doing the trick and hiding his surname on Facebook.

The second year French and Business student at Manchester changed the settings to make his profile more private. He said it was fun while it lasted but says we should be careful if we’re thinking of changing to a single name.

James said: “I guess I wanted to make it harder for people to just search my full name. I was mostly worried about employers finding me.

“But eventually I realised you can just change that with privacy settings.

“People were asking me why I changed my name and what I was trying to do. Others started calling me ‘Just James’.” 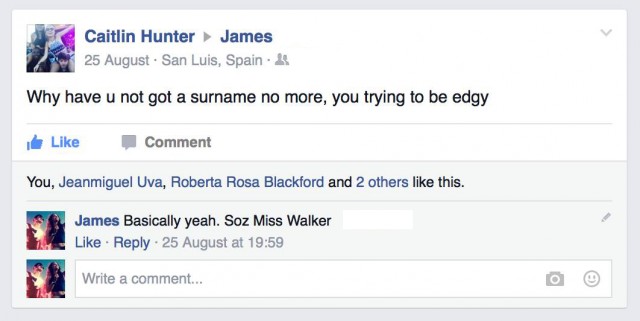 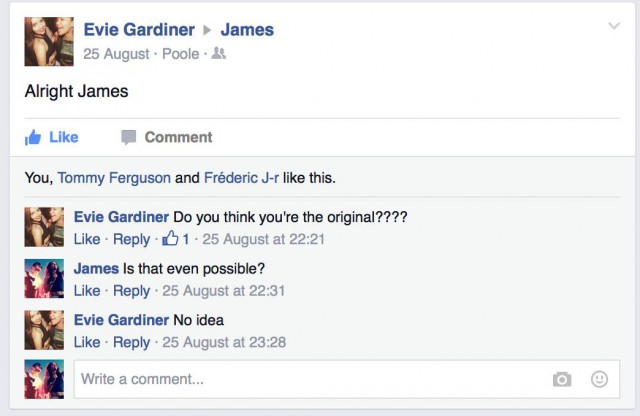 Eventually it all got a bit too much and James decided he wanted to become regular James Ferguson again.

He said: “I changed it back because I realised there were a lot of people called James and nobody could find me.”

“Also on messenger it came up as ‘James James’ for everyone which was annoying.”

Warning others who want to switch names, he said: “You can’t change it back within 60 days though so I was stuck with it until the time ran out.”

Other article recommended by this author: