I quit my £40,000 job at a top investment bank to become a yoga instructor

The career change was a real stretch

A Cambridge grad got a job straight out of uni with one of the top four investment bank firms – but quit to work for a yoga company.

Former analyst Rosie Sargeant, 23, swapped chasing pounds for hot yoga poses and turned down a role at one of the world’s biggest firms.

The Churchill College Modern and Medieval Languages graduate rejected a £40,000 salary plus bonuses to work as the assistant manager for a yoga company instead.

Rosie told The Tab: “It’s definitely not an easy job. Some days I still thinking about trading the comfort of an investment bank for this, but in the long term I’ve definitely made the decision to follow my heart.

“It was a really tough to choose. On the one hand there was a prestigious, highly successful firm.

“On the other was a company which hadn’t proved itself yet and can’t offer anywhere near the same perks.” 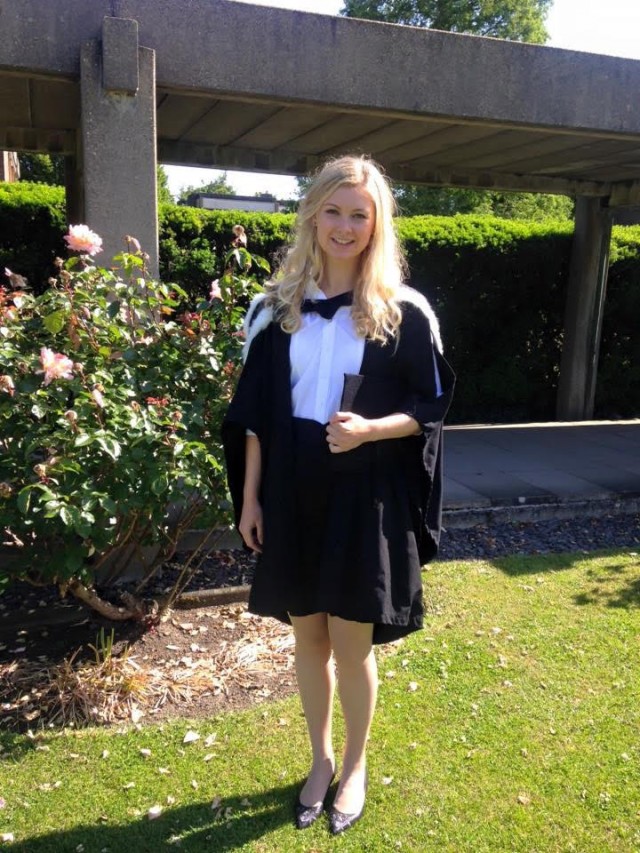 Rosie did not want to name the firm, but says the pay was £40,000 a year plus bonuses

The 23-year-old from Cheltenham got onto the scheme while in her final year at Cambridge.

Rosie said: “To be honest I did the classic Cambridge thing of falling into it. I did a one year internship and one thing led to another.

“I got a full time offer and accepted it because I was entering final year and it seemed the most sensible thing to do, not having to worry about getting a job.

“It all happened very fast, which is why I started to have second thought about whether I was passionate enough or doing it for the social prestige.” 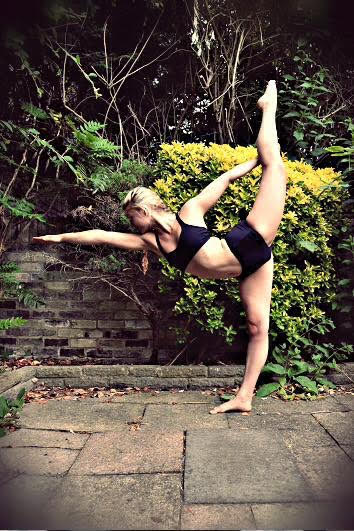 Rosie had already become a qualified yoga teacher after getting the qualification in her final year.

When she found out the company she was working for on the side was expanding to London, she asked about a full time role.

She said: “Not only am I far more passionate, but on a personal development level the opportunities were far more advanced here.

“My responsibilities are from the ground up and can be very broad.

“From cleaning the mats after a class, to negotiating potential invest and teaching classes – a little bit of everything.

“I decided to take the nature of the job – yoga and fitness – and take it out the equation and think about my own personal development.” 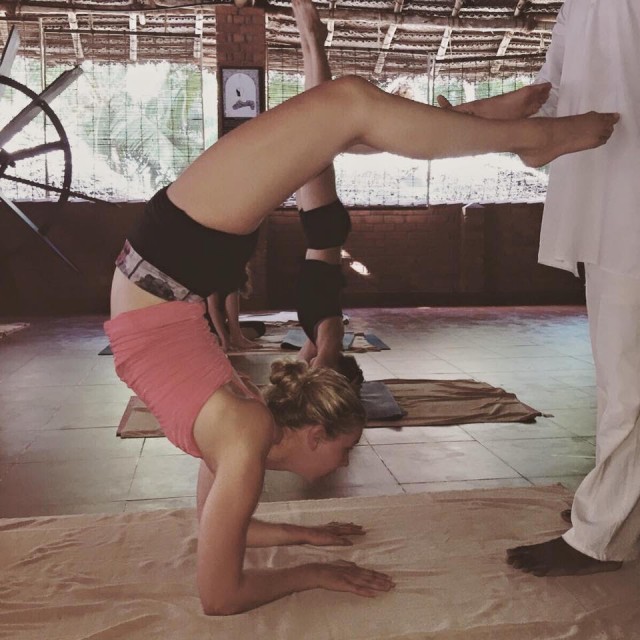 The Cambridge grad’s company specialises in hot yoga, but covers a range of styles too

When Rosie made the decision to turn down the investment banking job to teach yoga and manage a studio, she was met with mixed responses from friends and family.

She said: “The people who really know me fully supported me. They said they never thought banking was for me and were quite gutted I’d sold out to banking.

“People who knew me less well called me crazy because it’s one of the hardest jobs to get.

“But the bank could not have been more supportive of my decision.

“They said they understood and no bridges were burned – if I had a change of heart they said they would still consider a role for me.” 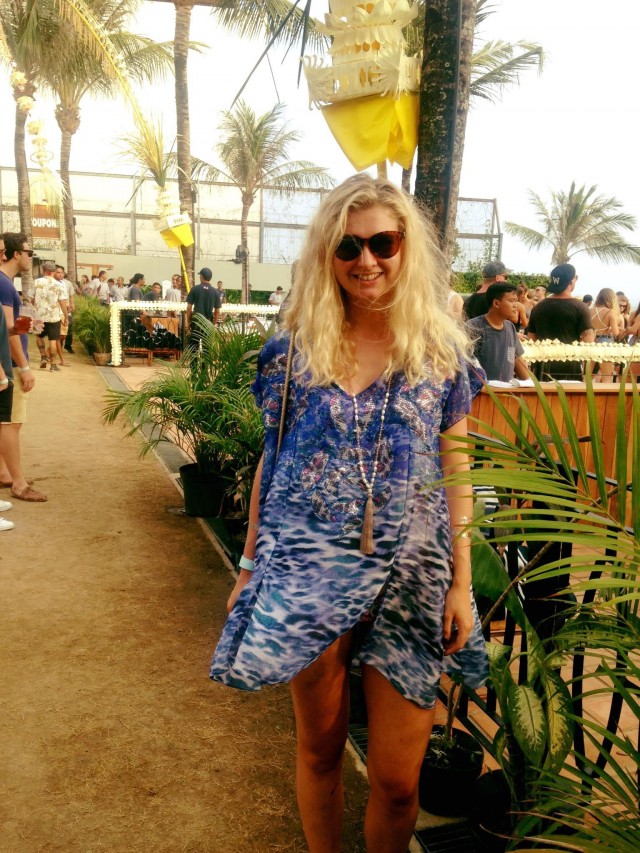 Rosie’s roles are varied, from cleaning mats to speaking to potential investors

As for the huge pay cut, Rosie says it didn’t realise influence her decision.

She said: “Salary didn’t really come into the decision. I wanted to feel fulfilled by what I do.”

Giving advice for others who are stuck deciding what to do with their career, Rosie said you should “follow your heart and passion”.

She added: “If you’re lucky enough to know what your passion is then you should pursue it.

“For graduates, now is the time to take a risk and do something which is a bit out there.

“You’ve got the rest of your life to work in a boring office job, the opportunity is to be taken now.” 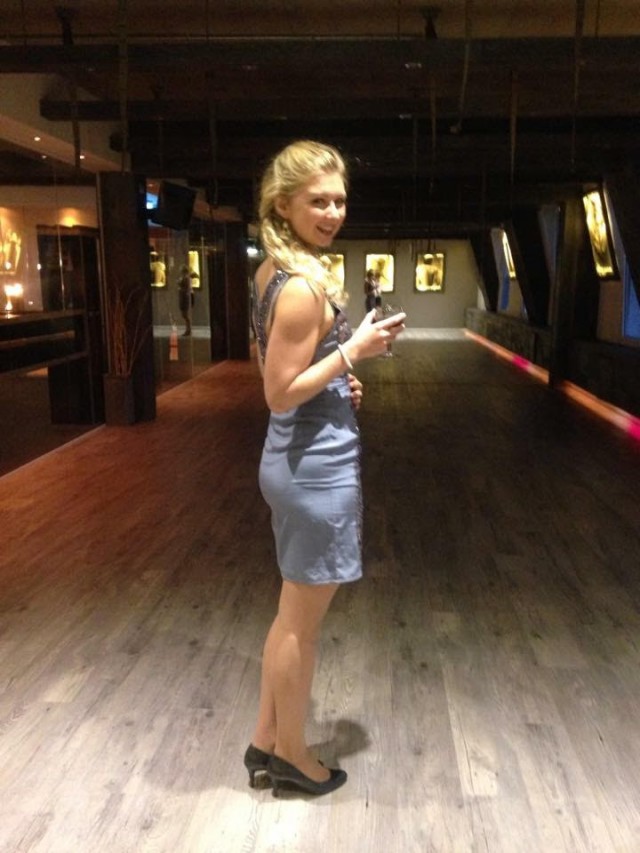 Rosie at her yoga studio