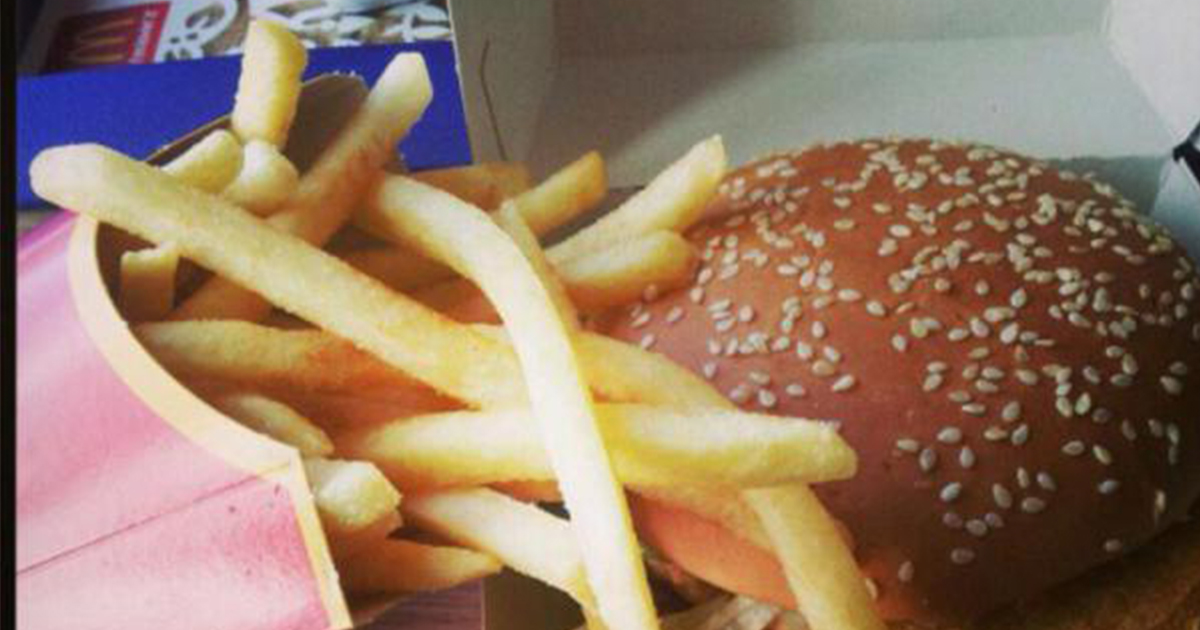 Burgers are getting too complicated

Eating out is no longer about the food, it’s about how it looks on your Instagram.  Restaurants know it and like the free advertising so they make sure as much effort goes into making your food look good on an eight megapixel camera phone as they do the food itself.

Nowhere is this more obvious than in the way burgers are served to diners. When was the last time you ordered a burger and it came on a plate in a simple sesame seed bun? Probably your family barbecue. Instead, restaurant burgers come skewered onto anything from a cumbersome wooden board to a sharp stone slab, with a glazed brioche bun and onion rings framing the patty. 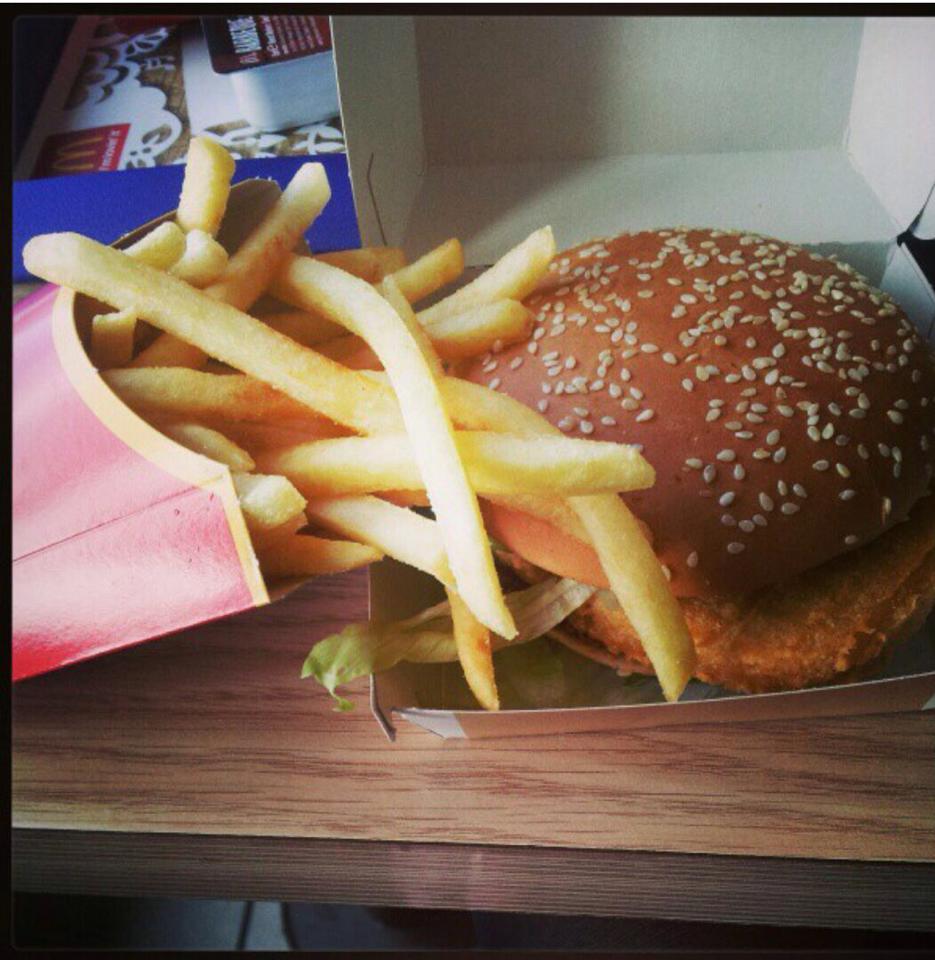 How a proper burger looks

Burgers have become an easy way for establishments with little care beyond the pound signs to pass off low quality food, likely cooked from frozen, as better than it is. These are the places which pass themselves off as “Traditional English Pubs” despite being owned by a faceless multi-national.

Once upon a time, the burger was synonymous with the junk food served at Maccies or BK, yet recently the desire for “gourmet” burgers has increased. Pick up a menu anywhere you go and you’ll notice how supply has altered to meet this. It’s all become a little pretentious. You’re expected to know if you’d prefer your burger well done or rare, as if it’s a steak. Yes, they both come from a cow’s arse but they’re two different foods: you wouldn’t sit down in Carluccio’s and ask for a medium rare spaghetti bolognese.

Recently Oxford researchers released the recipe for a supposedly perfect burger. Perfection, is a word best associated with elite sports and car adverts, not the compressed remnants of a cow. Despite the clamor for better quality meat, burgers – even when covered in blue cheese and pickles marinated in Punk IPA – are not fine dining. Everyone needs to stop discussing odd new recipes, like topping them with peanut butter or jalapenos, as if they were the inventions of a Michelin starred chef, even though they were probably thought up by a hungover student with limited fridge space.

Cooking is a smart apology for a savage act but it seems we care less about what we’re putting inside our stomachs and more about how we can show off our food to our friends. At this rate it won’t be long before your beef burger becomes a more important fashion accessory than your new leather handbag. 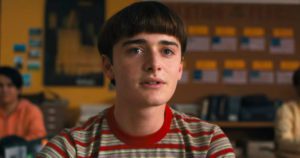 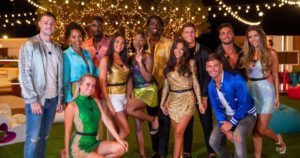